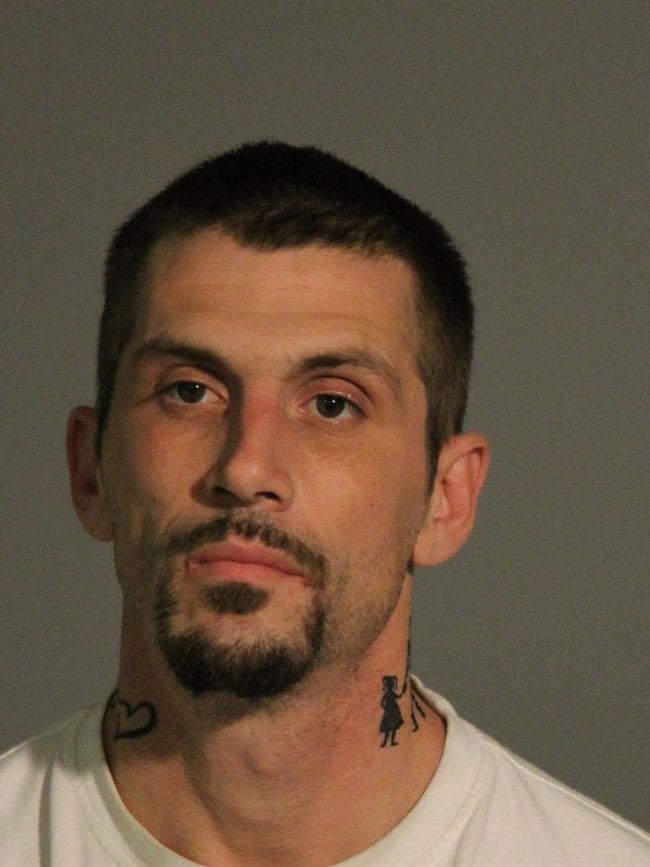 INDIANAPOLIS (WISH) — One man is in custody after license plate reading cameras on a patrol car identified the plates as stolen.

The arrest happened just after 4 p.m. Saturday when an Indiana State Police officer had a car pulled over near East 10th Street and Shadeland Avenue. That’s when he was alerted by his computer that a vehicle with stolen plates had just passed him.

The officer located and pulled over 36-year-old Billy Preston soon after.

An investigation found half a pound of marijuana in the vehicle as well.

It was determined that the the license plate on the vehicle was stolen in October 2016.