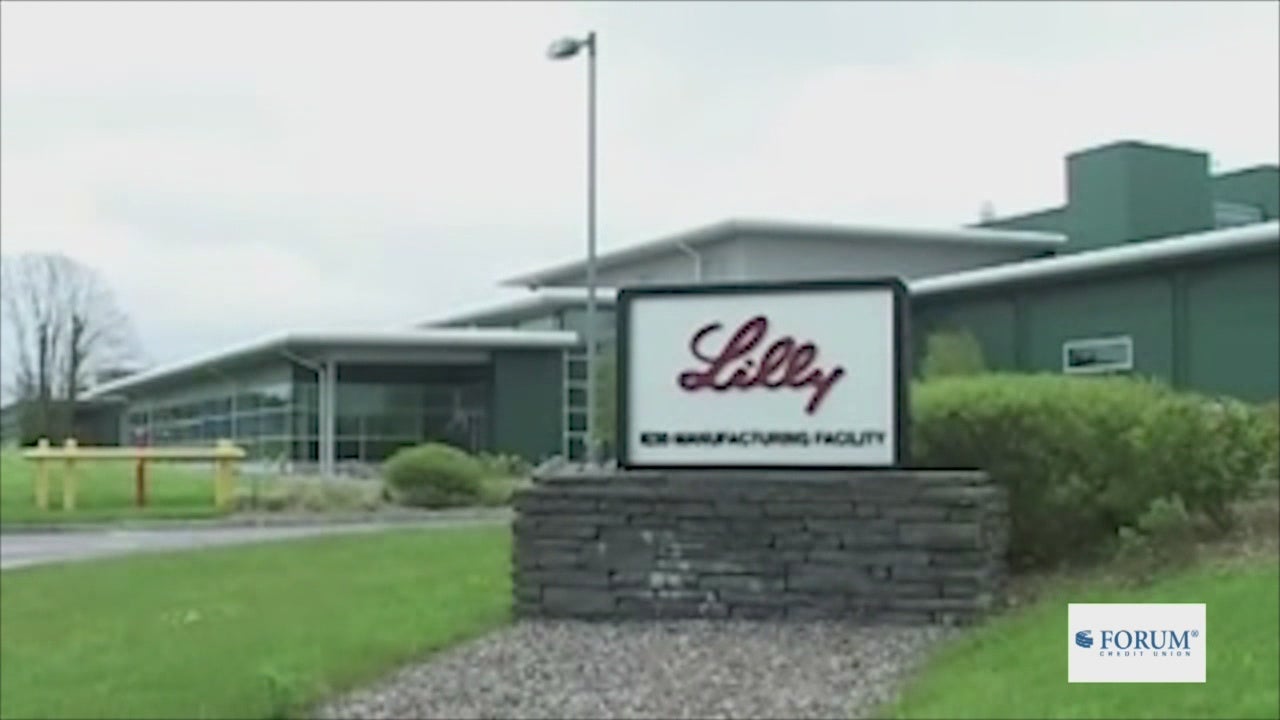 INDIANAPOLIS, Ind. (Inside INdiana Business) — Indianapolis-based Eli Lilly and Co. plans to close its neuroscience research site in the United Kingdom and lay off 80 employees.

The pharmaceutical giant said approximately 270 employees could be affected by the move, with around two-thirds moving to a new location in the local area and the remainder being laid off.

The company said the proposed plans are part of a series of strategic choices to consolidate research operations into global hubs and is not due to site performance. Formal consultation with employees is underway.

Lilly plans to close and sell the site by late 2020.

The proposed plans also include:

• Relocating a small number of roles to Lilly’s research center in Indianapolis.

• Rebalancing and consolidating chemistry capabilities around the world

“I know that this proposal will be difficult news for many working for Lilly in the UK. Our dedicated teams have delivered world-class research from Erl Wood for the last 50 years. They are some of the most talented people in the industry and this proposal is not a reflection on their hard work or skill. Like many pharmaceutical companies, we are evolving the way we work in order to discover the medicines of tomorrow. Whilst this brings real opportunities, it obviously means we are forced to make very difficult choices. Our focus now is on supporting our people and treating them with the dignity and respect they deserve. We will now enter a formal consultation with all the employees potentially affected,” said Tim Garnett, chief medical officer at Lilly, in a statement.