Coroner IDs man dead after I-465 crash on south side 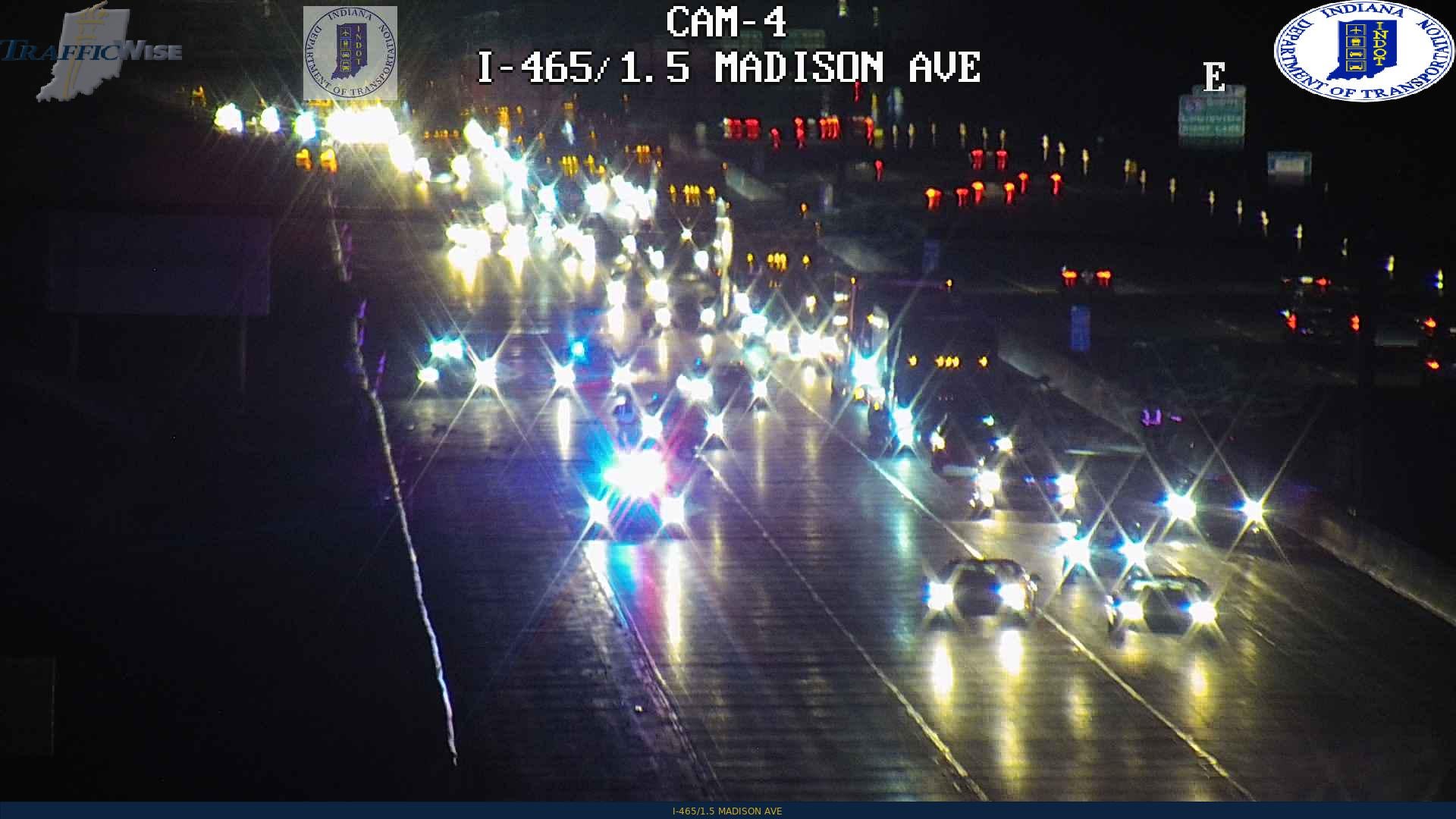 UPDATE: The Marion County Coroner’s Office has identified the man who died in a crash on Interstate 465 near Madison Avenue on Nov. 7 as 52-year-old Tony Parlee.

INDIANAPOLIS (WISH) — A man is dead after a two-vehicle crash on Indianapolis’ south side Saturday night, according to Indiana State Police.

Crews were called to Interstate 465 near Madison Avenue around 8:30 p.m. on a report of a crash, ISP says.

Police said a pickup truck and a motorcycle were involved in the crash.

CPR was performed on the male rider of the motorcycle who was pronounced dead on the scene.

The driver of the pickup was taken to the hospital but suffered only minor injuries.

ISP said westbound lanes are closed and estimate it will take until midnight for them to reopen.

Traffic was being diverted onto Interstate 65, according to ISP.