1 dead in 2-vehicle crash in Lawrence 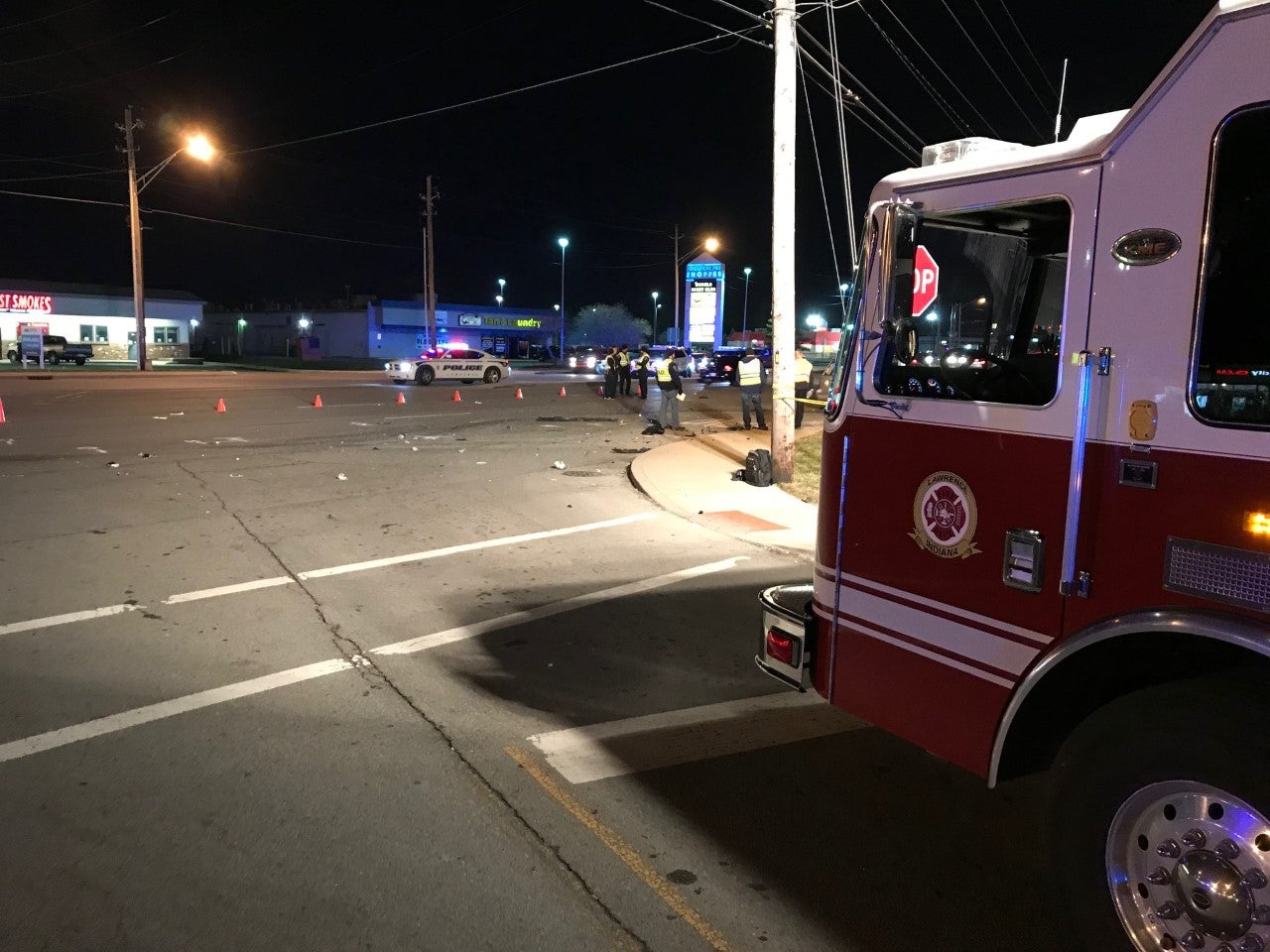 LAWRENCE, Ind. (WISH) — A person has died after a Saturday night crash in Lawrence.

The crash happened around 7:30 p.m. at the intersection of Pendleton Pike and McCoy Street.

A car traveling east on Pendleton Pike was attempting to turn left onto McCoy when a westbound sport-utility vehicle struck the car.

The driver of the car was taken to an area hospital and later died of injuries sustained in the crash, according to Deputy Chief Gary Woodruff with Lawrence Police Department.

The driver of the SUV was taken to Sidney & Lois Eskenazi Hospital for a blood draw, which is standard procedure in fatality crashes.

At 9:20 p.m., travel at the intersection remained restricted.

No information about the identities of the drivers was immediately available.