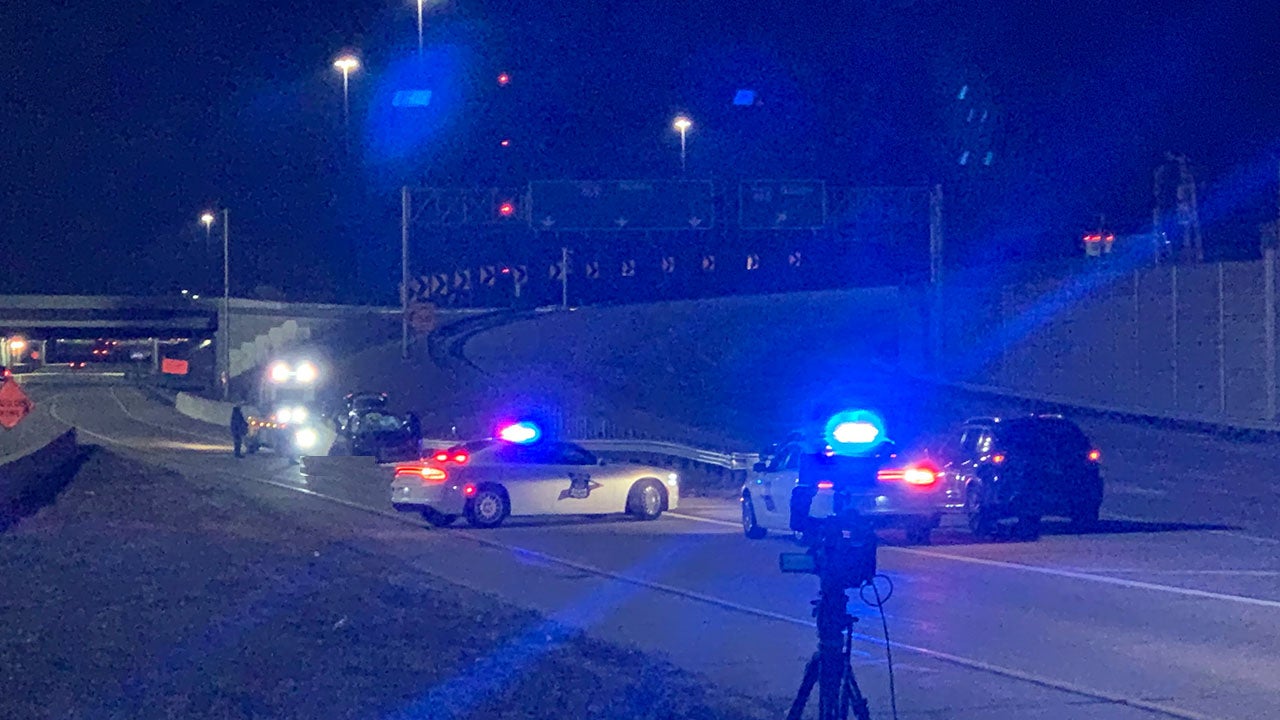 INDIANAPOLIS (WISH) — One person has died after a single-vehicle crash on eastbound I-70 on the city’s east side, state police say.

According to Indiana State Police, the crash happened in the interchange lanes of I-70 eastbound near mile marker 89 and I-465 just before 5 a.m. Saturday.

The victim of the crash was pronounced dead at the scene. No additional victim information was available. No other vehicles or people were involved.

Police say the driver was on the interchange from I-70 when the driver made a lane change and lost control, rolling the vehicle several times.

No other details about the crash have been released. An investigation is ongoing.