1 killed in I-70 crash involving semi

INDIANAPOLIS (WISH) – One person was killed in a crash on I-70 early Sunday morning, according to the Indiana State Police.

Police said a car traveling west and the wrong way collided with an eastbound semi, which resulted in a head-on collision.

The semi, which then caught fire, actually ended up on top of the car. Troopers at the scene said the semi was transporting jelly beans, which made extinguishing the fire difficult.

Police said the car that hit the semi had mortar fireworks in it at the time of the crash and that’s likely what lead to the fire. 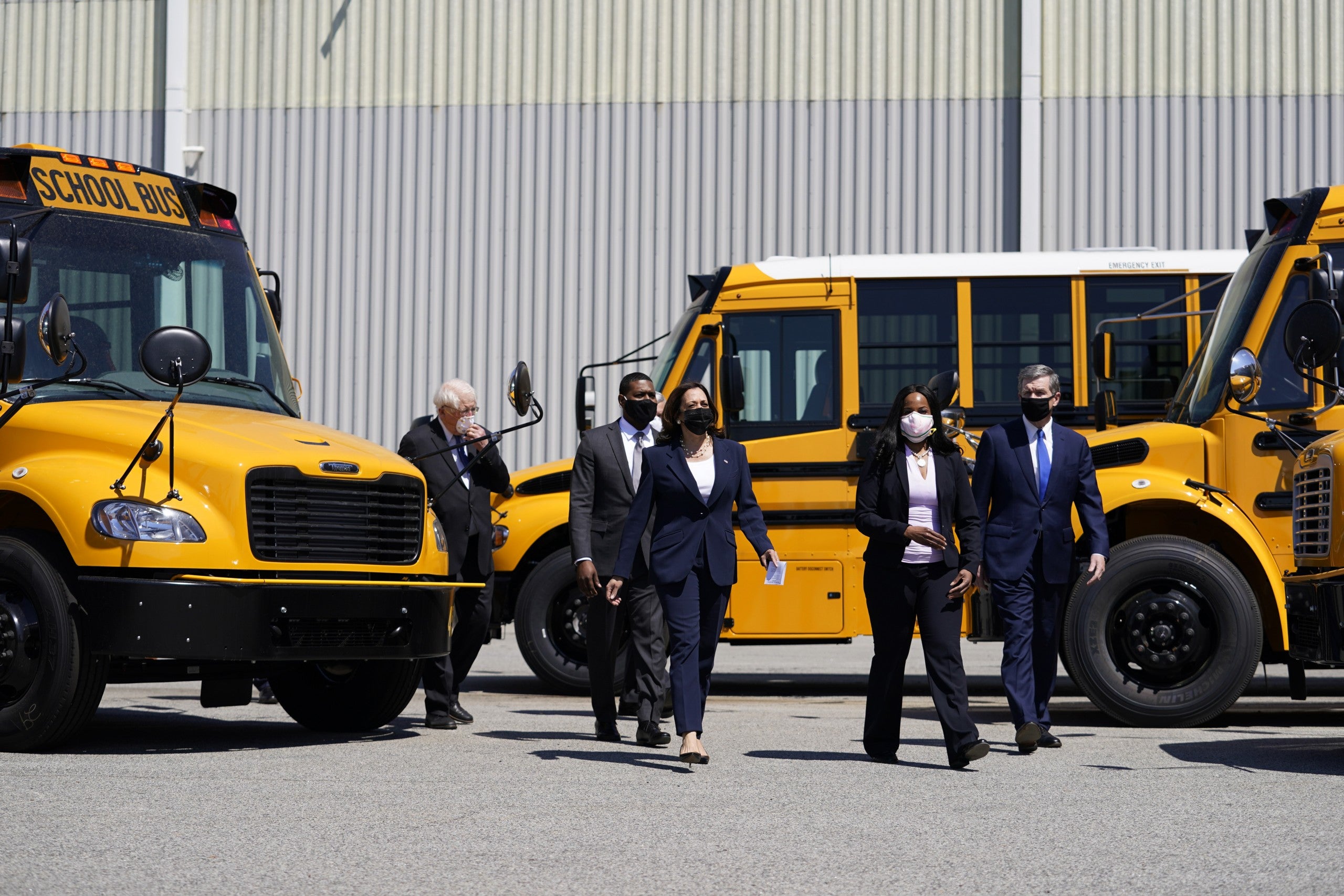 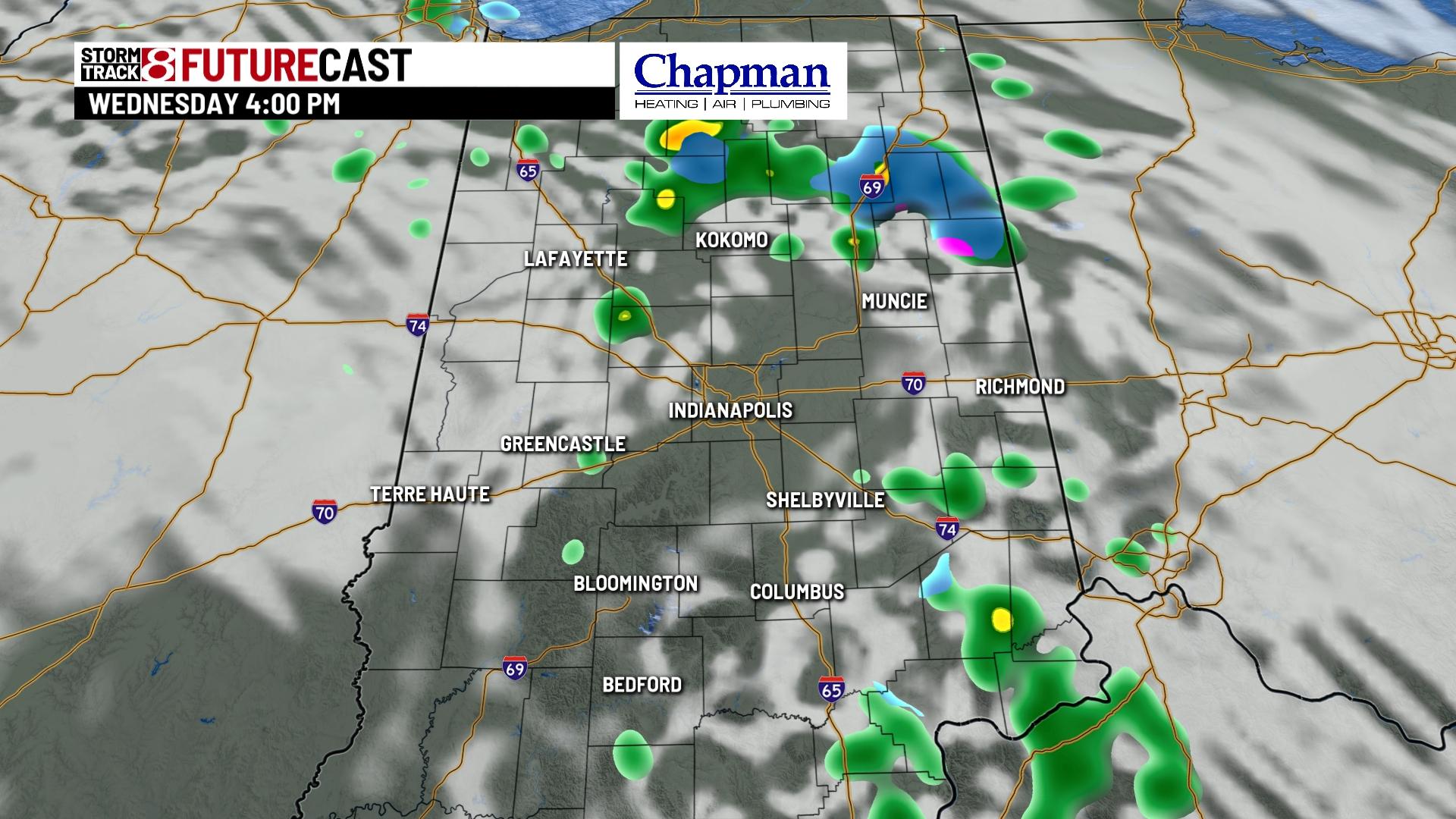