2 dead after car goes into pond in Lawrence

LAWRENCE, Ind. (WISH) — Two people are dead after crews located a car in water just before 8 p.m. Friday in Lawrence.

The two people were removed from the water and taken to the hospital in critical condition. They later died at the hospital, Lawrence Fire said around 10:30 p.m.

The Marion County Coroner’s Office on Tuesday identified one of the victims as Josue Gonzaga Lopez, 21. His manner and cause of death is pending.

No additional information about the identity of the other person who died, or the circumstances of how the car ended up in the pond had yet been released by Tuesday.. 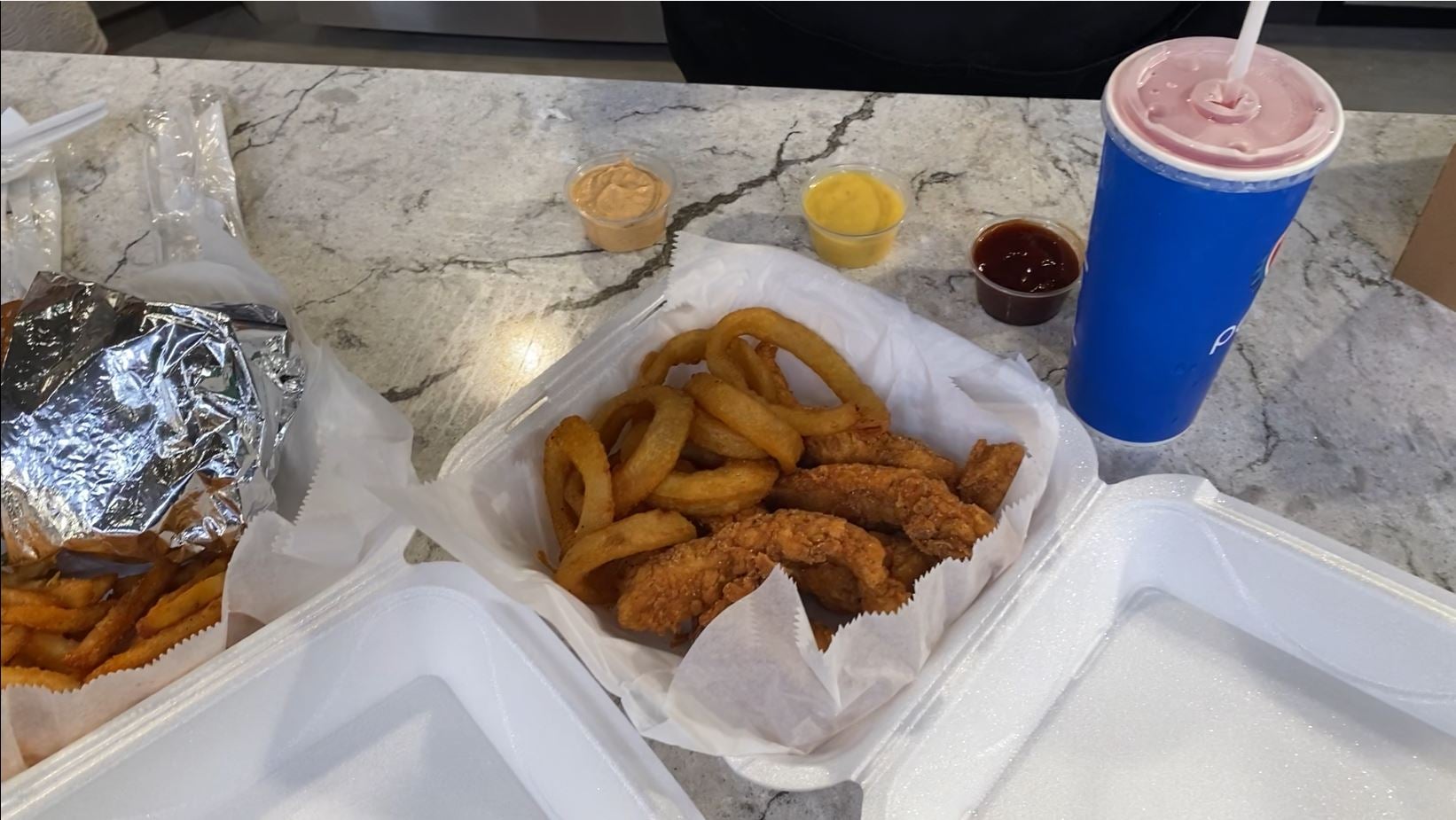 All Indiana / 35 seconds ago 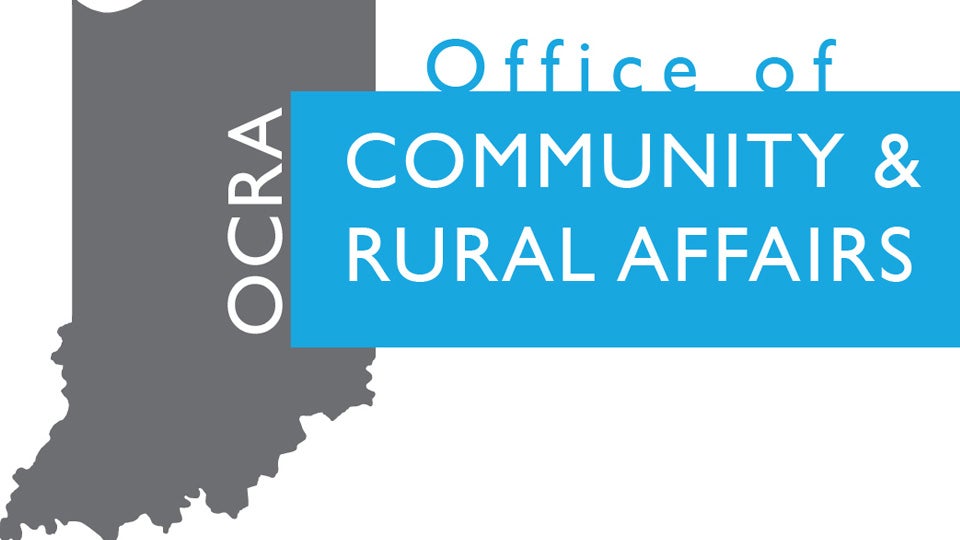 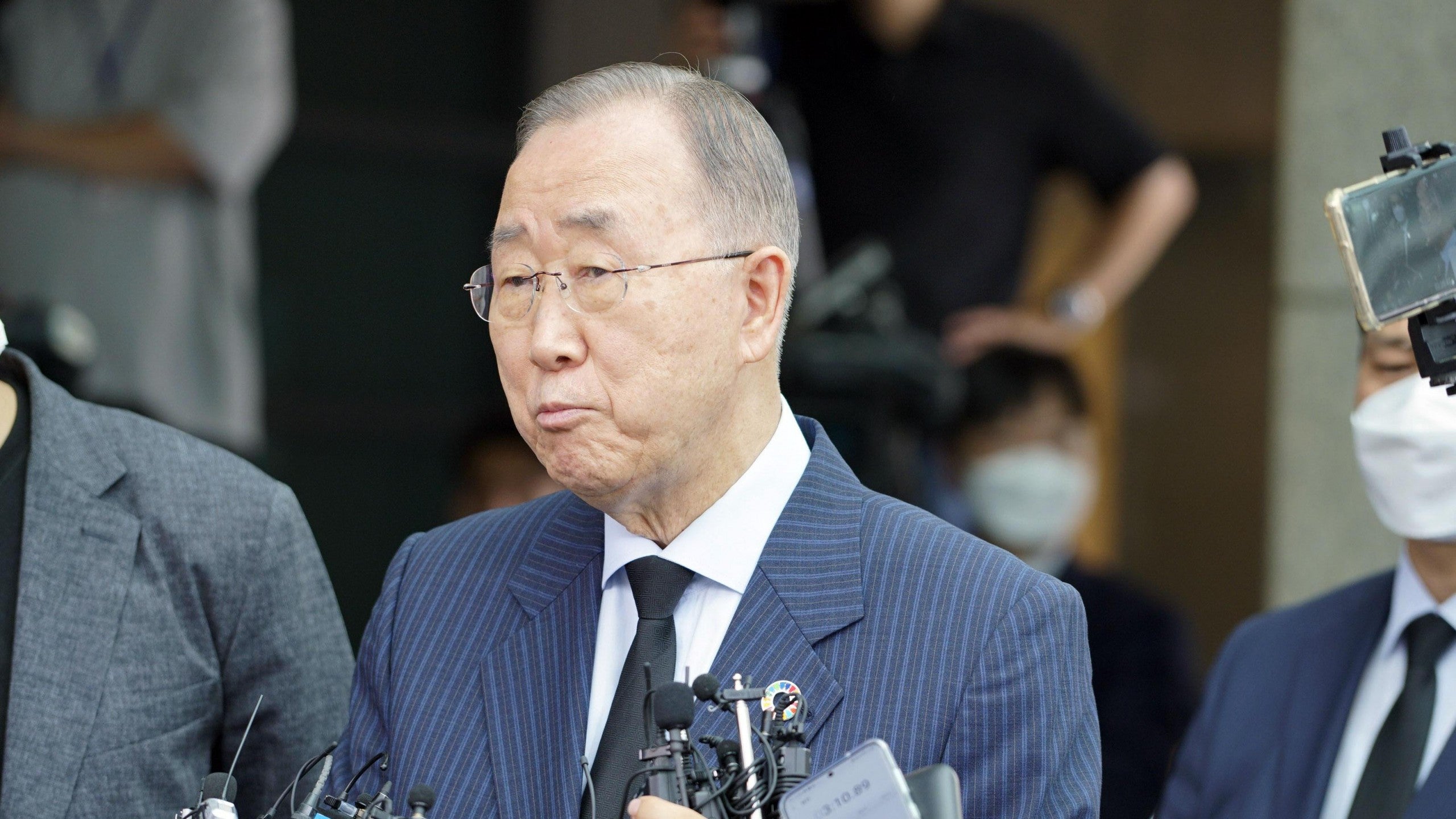 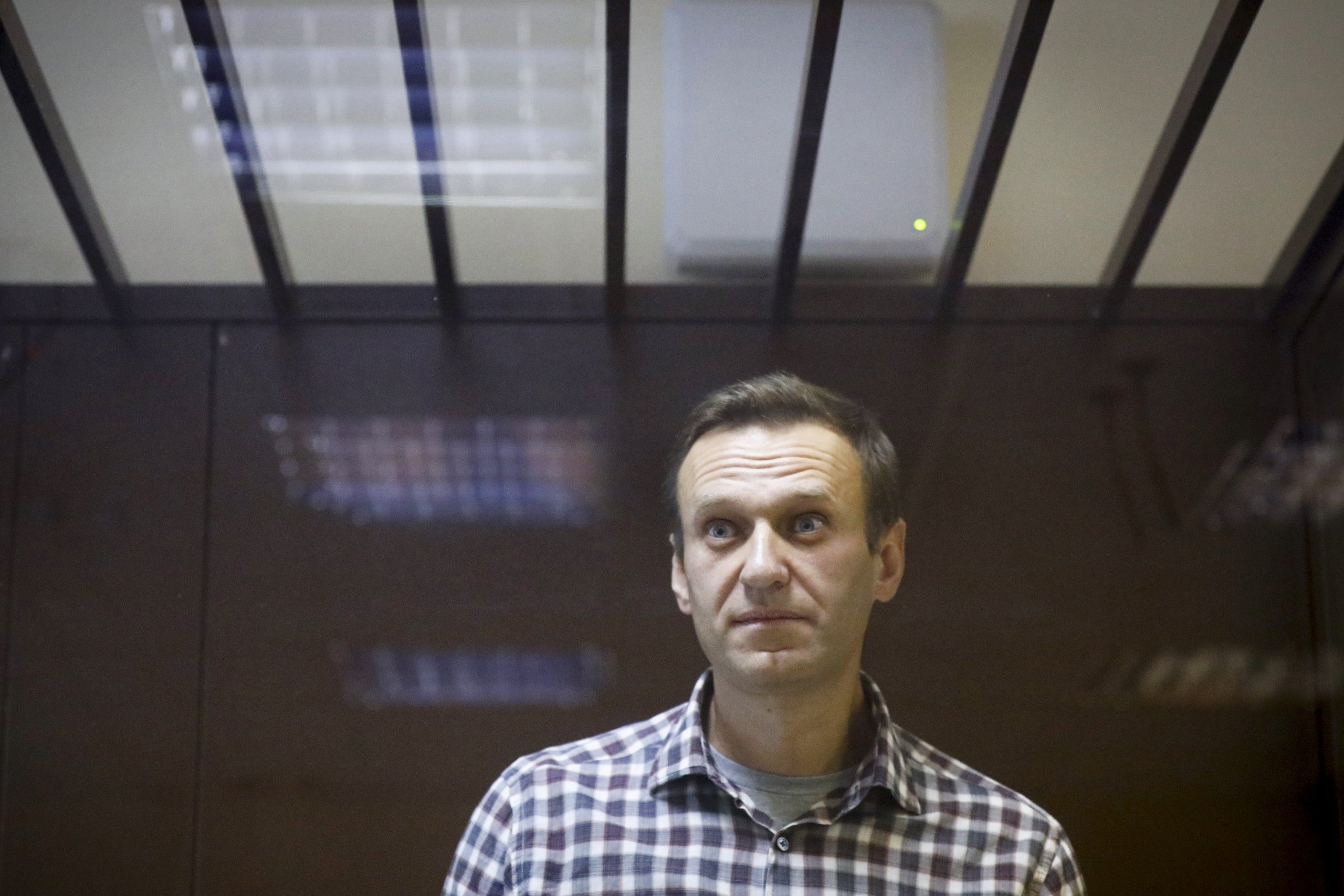