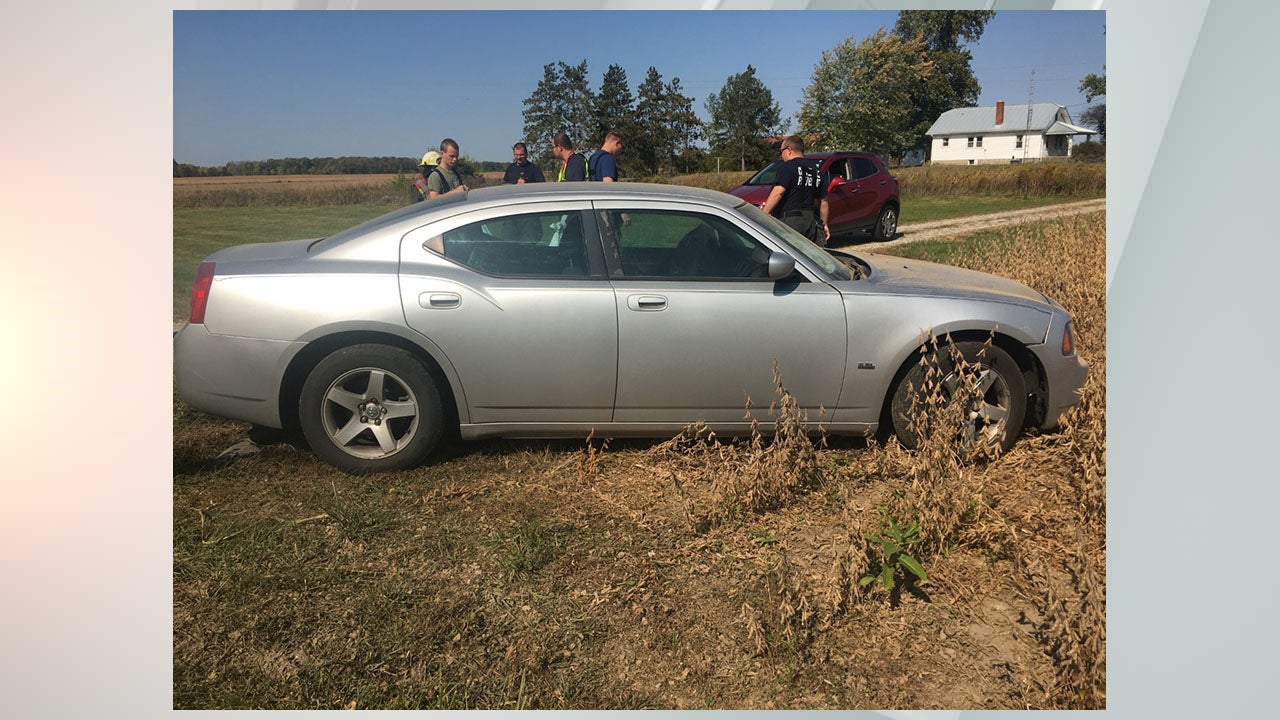 Shortly before noon Friday, the Wayne County Sheriff’s Office found Tiffany Renteria, 41, in a silver 2010 Dodge Charger in a field in the 3500 block of Nolands Fork Road. That’s about 2 miles east of the I-70 and U.S. 35 interchange.

Renteria was unconscious in the driver’s seat, and she died at the scene. No one else was in the car. She was not wearing a seat belt when the eastbound car crashed, the sheriff said in a news release. The car appears to have “drove left of center and ran off the north side of the roadway.”

A homeowner along Nolands Fork Road reported the crash about 11:55 p.m., but other neighbors said they had seen the car in the field about 11 a.m., the release said.