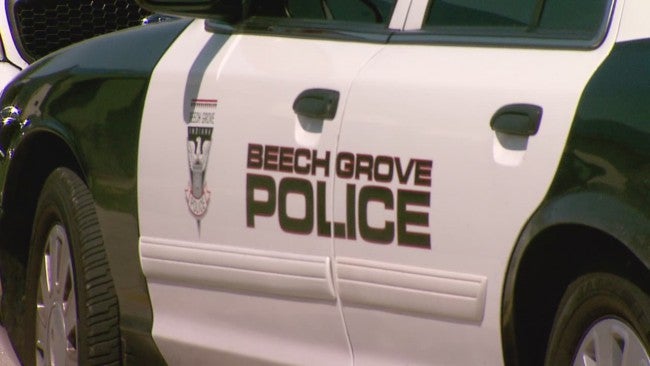 Law enforcement officials said there wasn’t any reason to be concerned.

24-Hour News 8 was told there was a military drill happening there.

Many residents saw and heard military helicopters and didn’t know what was happening.

Residents of Beech Grove were upset that they weren’t notified of the drill in advance. Many residents called 911.

Neither the Beech Grove police twitter page and the city’s Facebook page mentioned anything about the drills.

No one in the area was ever in danger and no injuries have been reported.