INDIANAPOLIS (WISH) — A man is in critical condition after his car went airborne in the median and flew over the Interstate 65 southbound ramp Wednesday morning, Indianapolis Fire Department says.

Witnesses at the scene told IFD a Nissan Altima was traveling south on I-65 at a high rate of speed and left the road just south of the Interstate 70 eastbound overpass. The car hit a “hill” in the median and went airborne, traveling over a minivan on the I-65 southbound ramp from I-70 eastbound.

It crashed into an embankment below Calvary Street before coming to a stop.

IFD estimate the car travelled a football field and a half from the point it left the interstate to its final resting spot. They say the driver, a male in his mid 40s, was transported to Eskenazi Hospital.

Indiana State Police are investigating the cause of the crash. No other information about the crash was immediately available. 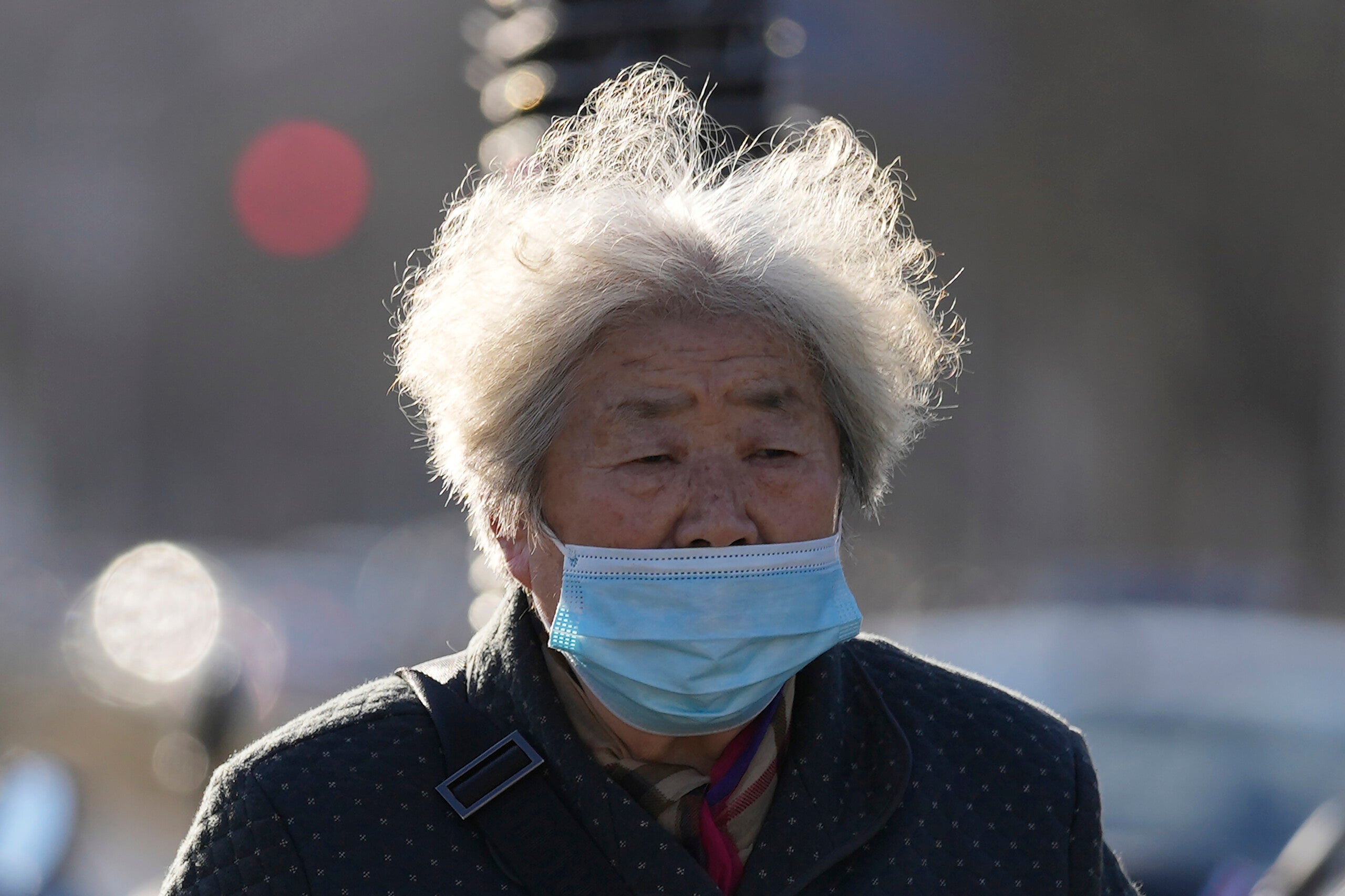 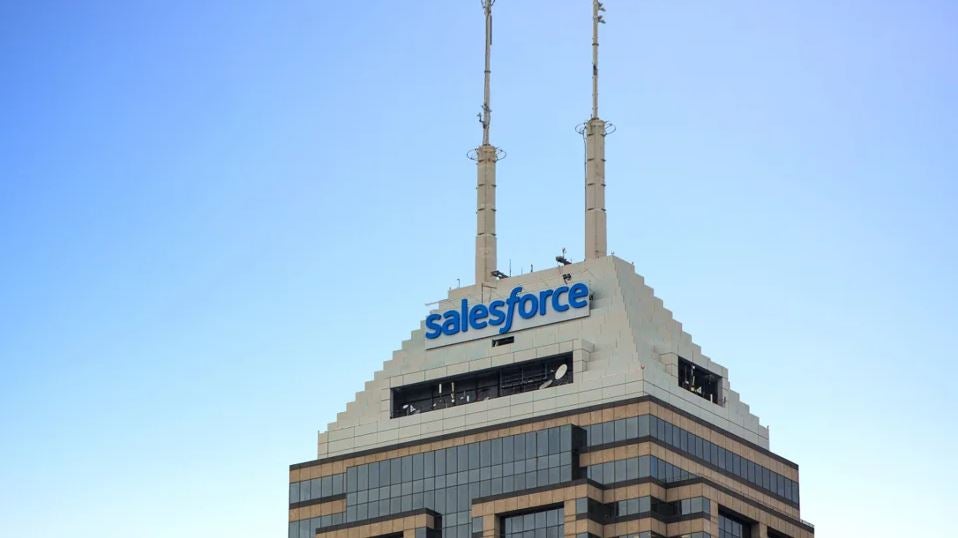 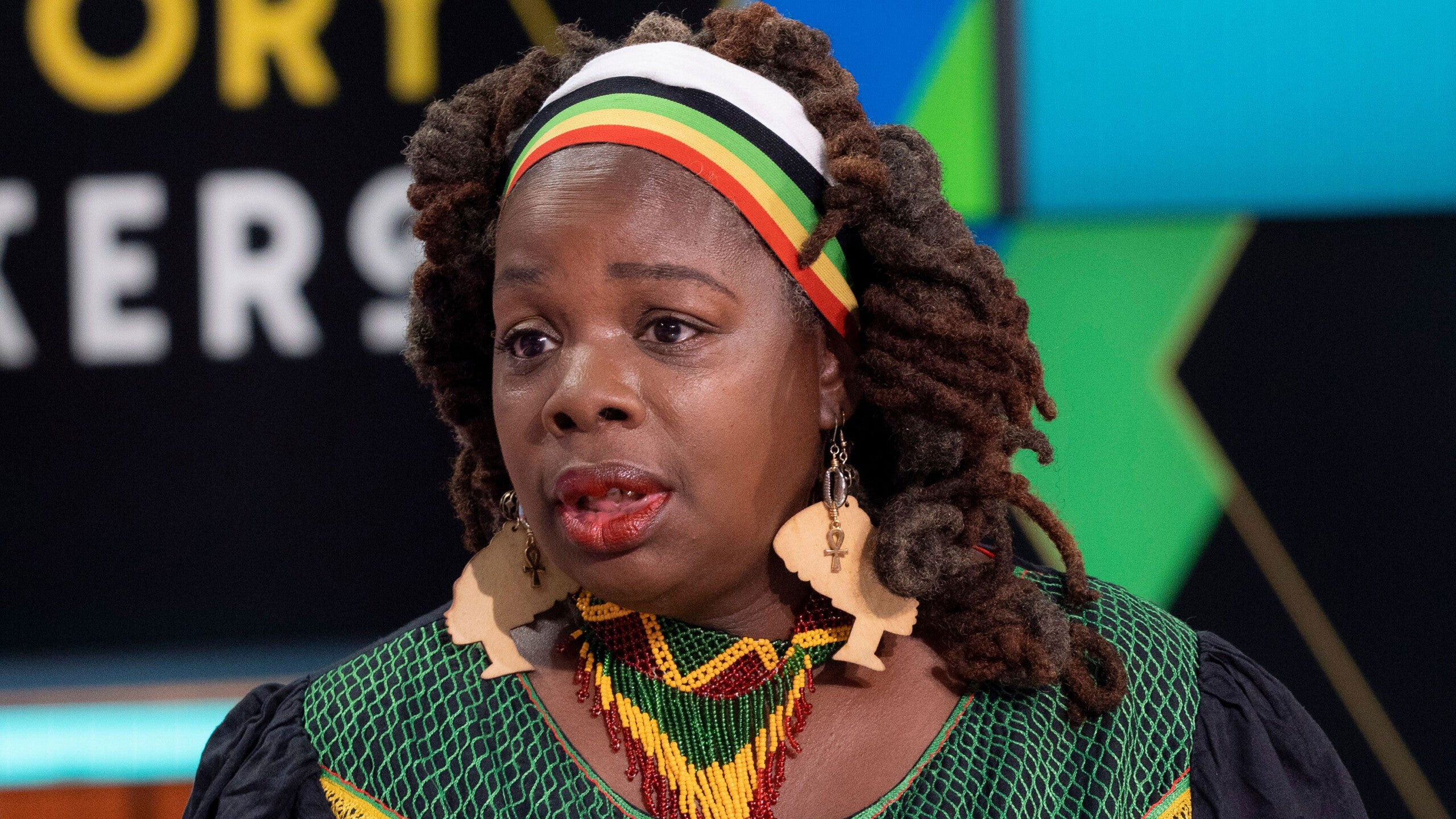