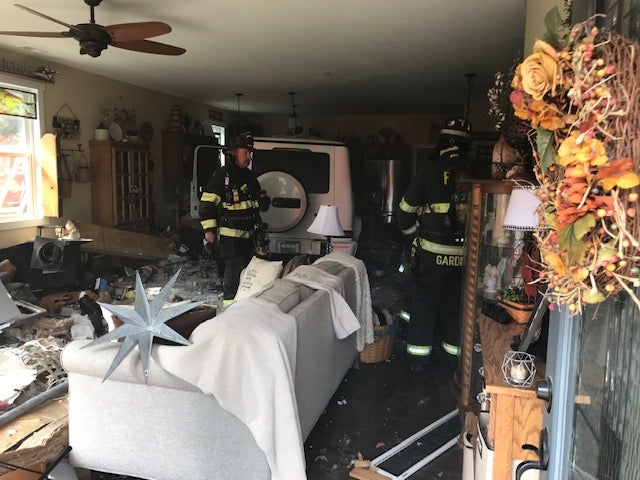 FISHERS, Ind. (WISH) – A vehicle slammed into a Fishers house Monday morning, according to the Fishers Fire Department.

The department said they responded to a report of a fire on Lynn Avenue just before 11:45 a.m.

However after arriving on the scene, crews discovered that a vehicle had struck and went into a house and that the vehicle’s spinning tires were the cause of the smoke.

Crews did locate the driver of the vehicle and a victim and both were moved to safety. A second occupant of the house had already managed to escape and had called 911.

Two people were in the room at the time the vehicle entered the house.

The driver of the vehicle is thought to have had a medical event at the time of the crash.