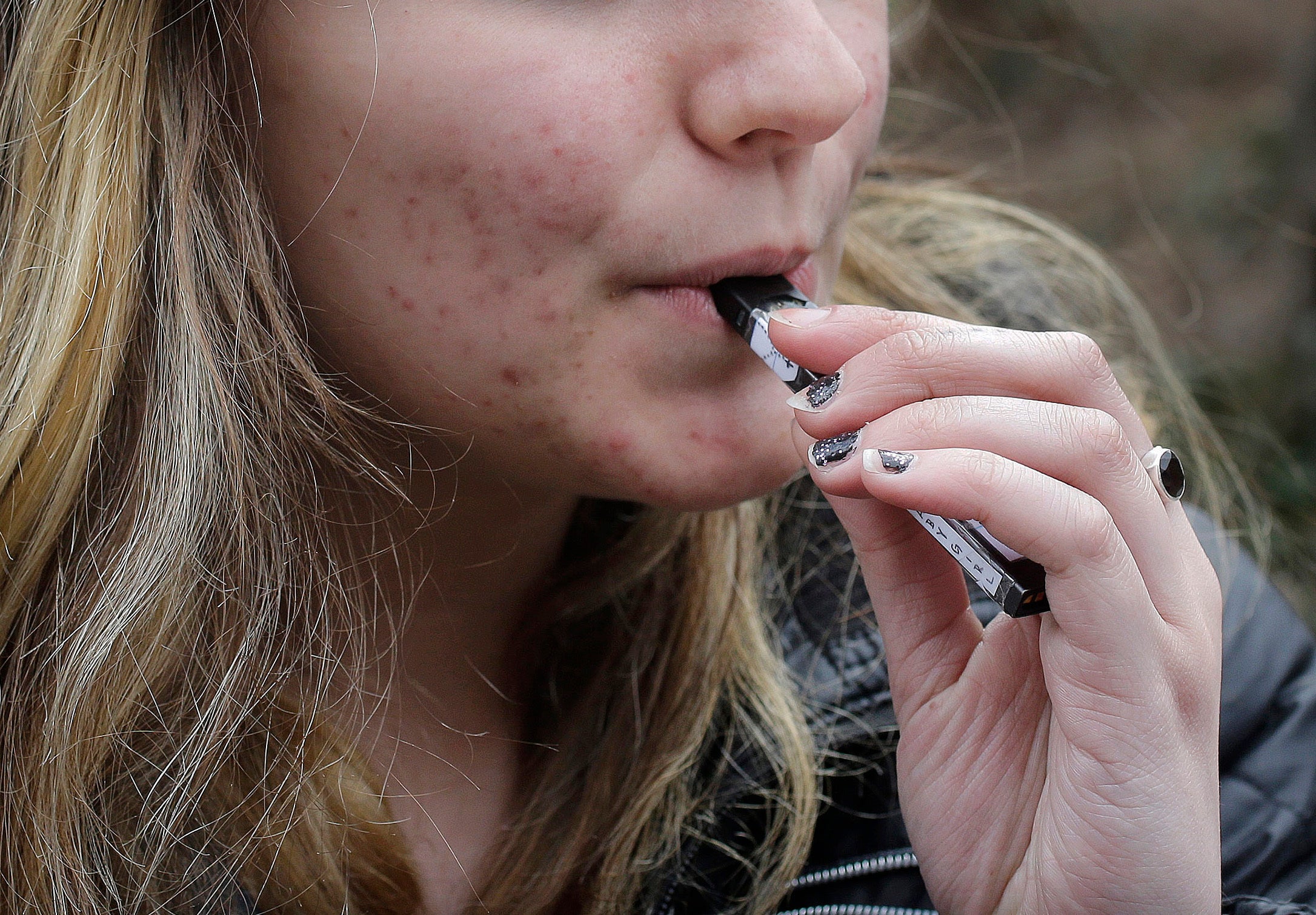 Three bars in Carmel that now allow smoking will not be affected, as long as they don’t move to new locations. Any new bars that open will follow the ban that also includes taverns, retail shops, sports venues, schools, school buses, trails, parks and within 10 feet of a business. Carmel’s smoking ordinance already banned tobacco use in those locations since 2005.

People caught vaping or smoking once the law takes effect could face a $50 fine for the first violation and a fine from $75-$500 for a second violation in the same calendar year.

About 40 people were at Monday night’s council meeting where the ban was approved.

The city has said it wants to keep Carmel one of the healthiest places to live in the country by reducing the amount of secondhand smoke and educating people on the risks of using e-cigarettes.

The ordinance was introduced in May to regulate the use of e-cigarettes in public places after reports of rampant vaping among Carmel High School students.

In Columbus, Indiana, the city’s Regional Health and Healthy Communities on June 18 urged the City Council to amend its smoking ordinance to include electronic cigarettes. The council is studying the idea.