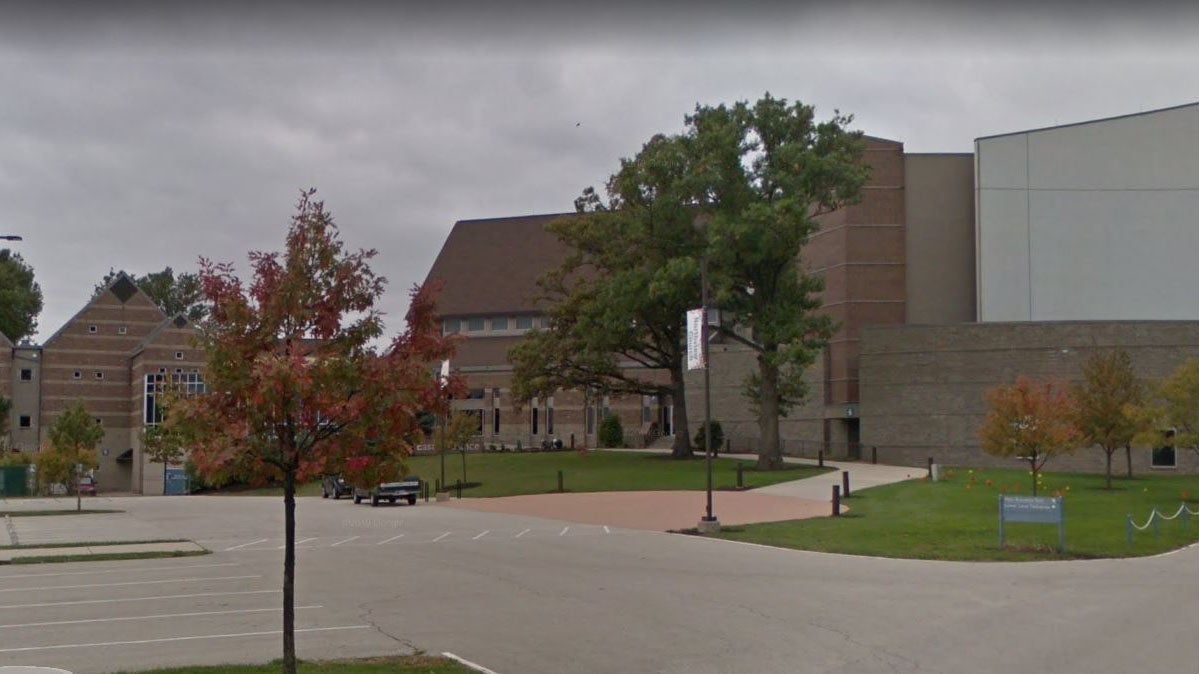 INDIANAPOLIS (WISH) — A central Indiana church paid off $7.8 million in medical debt for about 5,940 families.

“Recipients are not necessarily connected with Northview Church and will be surprised to receive beneficiary letters in the mail in the coming few weeks, communicating about the canceled debt,” the release said.

In June, the church announced it would abolish $2 million in medical debt for 2,500 in the communities it serves. That announcement brought in $20,000 in donations from people who attend Northview. Also, Northview joined with RIP Medical Debt, a New York-based charity, and other churches to enhance their plans to reduce medical debt.

“RIP Medical Debt takes donations – like the ones from Northview Church – to purchase debt at pennies on the dollar. The debt is then paid off forever, with no adverse consequences to those who benefit,” the news release issued Friday said.