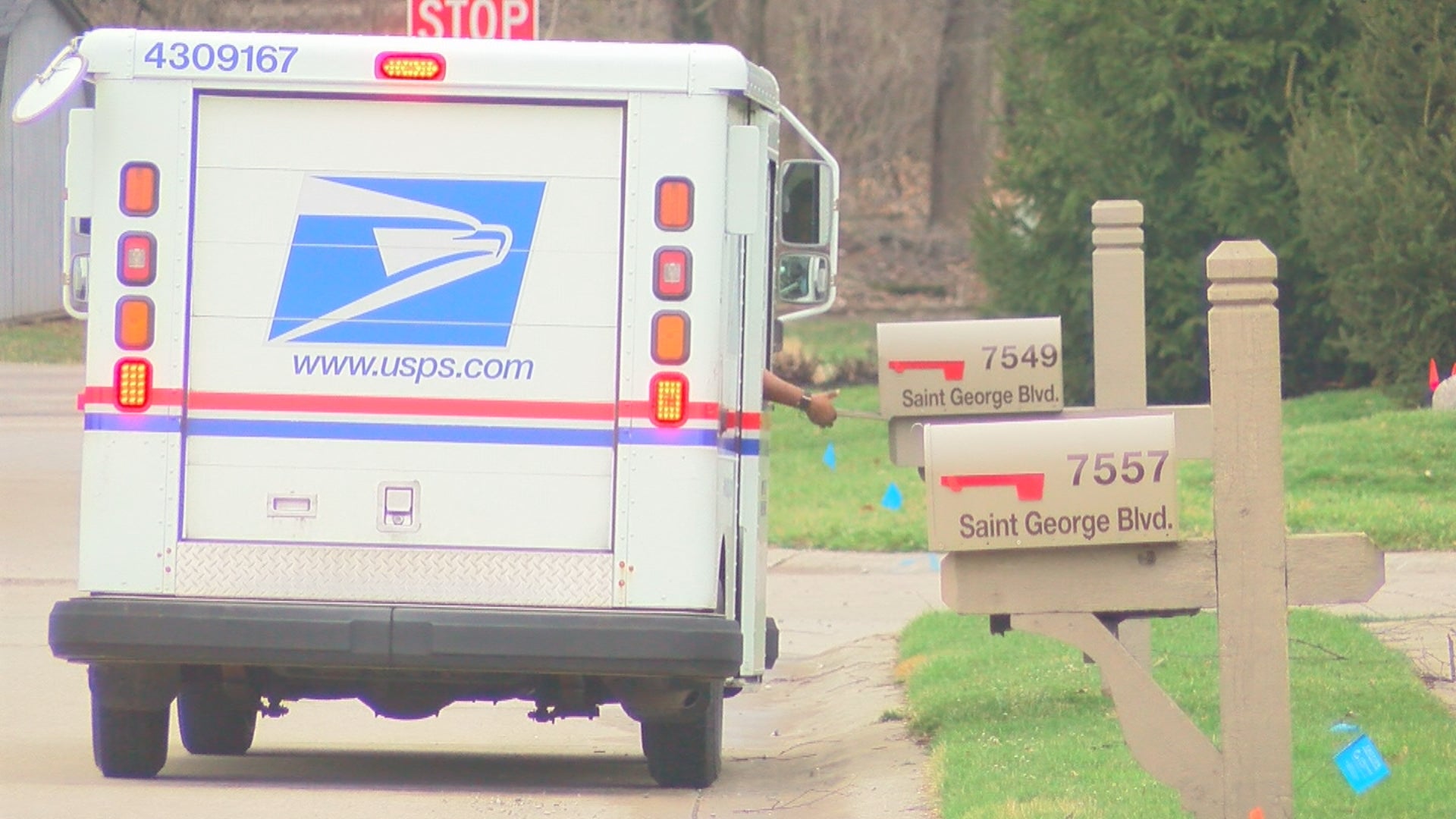 FISHERS, Ind. (WISH) — A mail snatcher is on the loose in Fishers, and since it’s spring break, homeowners need to be vigilant, police said Friday.

At least six thefts have been reported on Fisher’s west side, near Allisonville, Eller and Hague roads.

“It’s very surprising around this area,“ said Mike Danielson, who lives in a home off Eller Road.

These are areas homeowners said are quiet, especially during spring break.

“If your mailbox is overflowing, it’s a sign to somebody that nobody is home,“ said John Bergman, who lives off Hague Road.

Fishers police haven’t reported any home burglaries, but they do say people can take some simple steps. If you’re leaving town, ask a neighbor to pick up your mail. That’s what Bergman did. He got home Friday after a trip to southern Indiana.

“It’s kind of a close-knit group of people,“ he said, speaking about his neighbors.

Bergman said you can also ask the post office to hold your mail. You can do that here.

“You can do it in a minute or a couple minutes. Getting to the website it is really simple,“ he said.

If you are home, police said be a good neighbor: If you see anything suspicious, let them know.