IMPD: Pedestrian in critical condition, believed to have been struck by vehicle 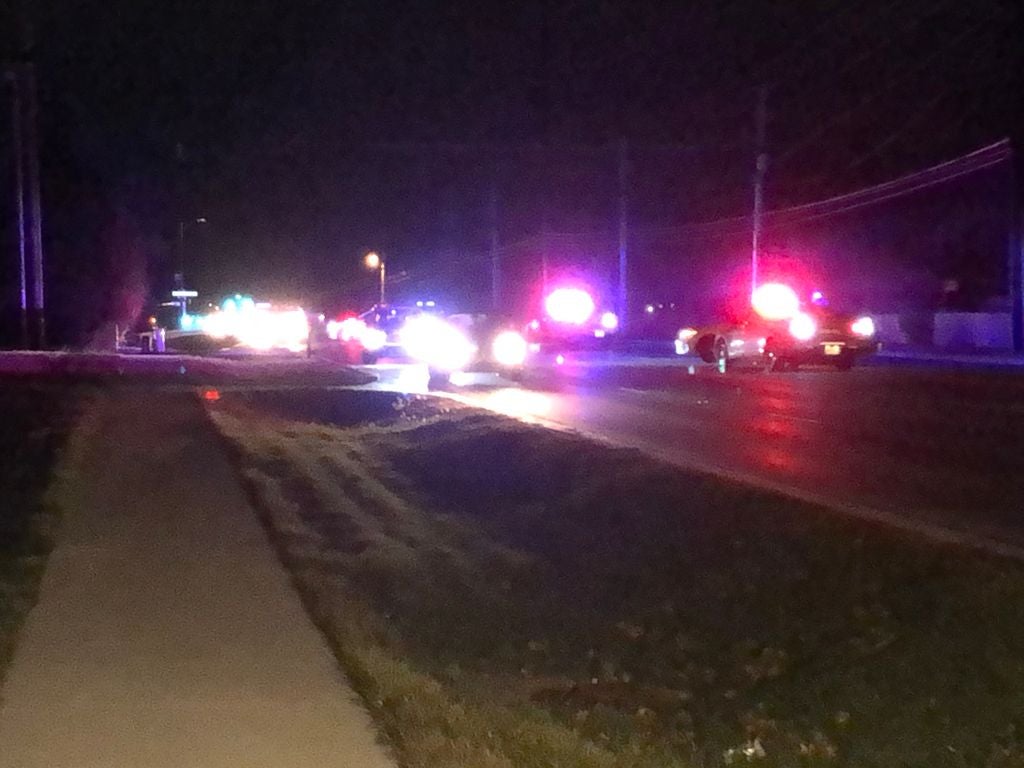 INDIANAPOLIS (WISH) — A person has been hospitalized after possibly being struck by a vehicle on the city’s northeast side.

The Indianapolis Metropolitan Police Department was called the the 7900 block of E. 82nd St. at 6:40 a.m. That’s just east of Hague Road.

IMPD says the victim was sent to a hospital in critical condition.

News 8 has a crew on the way to the scene.