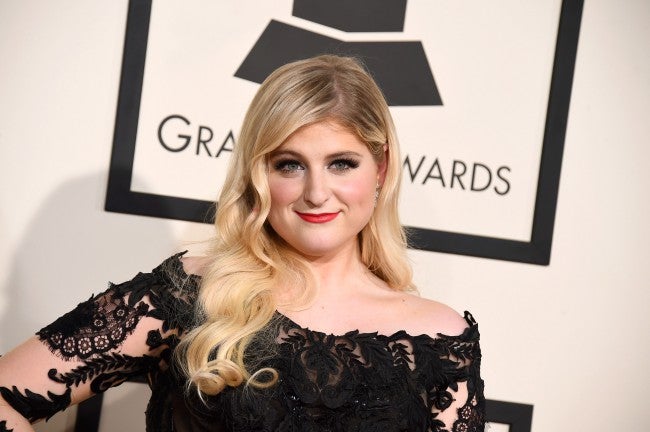 Trainor, well known for “All About That Bass,” will play Aug. 11 at the fair in the Indiana Farmers Coliseum. Tickets go on sale April 17.

The concert announcement comes on the heels of announcements about the performers for a NCAA Final Four celebration in Indianapolis, along with the acts who will play the Snake Pit at the Indianapolis 500.