UPDATE: Indianapolis Metropolitan Police Department reports three people were fatally shot overnight in the city. Two people were shot and killed in separate shootings downtown and another person died in a shooting in the area of 38th Street and Orchard Avenue.

Police have not released suspect information or what led to the shootings.

INDIANAPOLIS (WISH) — Protests that began Saturday afternoon in downtown Indianapolis with hours of marching and chants of “Black Lives Matter” escalated as crowds broke glass and set fires, police deployed pepper balls, and by midnight, at least two people had been shot, one fatally.

The second day of protests of the death of George Floyd in the custody of Minneapolis police began around 4 p.m. at Monument Circle. Indianapolis protesters also named Dreasjon Reed in their calls for justice from the Indiana War Memorial.

According to police, some time before 9 p.m., crowds broke windows of government buildings and threw items at officers. That’s when pepper balls were deployed, and crowds began an hourslong clash with police.

Community and faith leaders also met at the Indiana Statehouse, denouncing rioting and looting in the the city. Many of those leaders expressed their own pain over Floyd’s death, encouraged people to continue to protest but do so peacefully, and said they were concerned that some of the people damaging property were infiltrating the protests.

Indianapolis Metropolitan Police Department is encouraging people not to go downtown to assist in cleanup efforts after many businesses were vandalized and damaged overnight. According to the department, crews with the Indy Department of Public Works are cleaning up and “need space to complete that work safely.”

According to Marion County jail records, at least 33 people have been arrested with pending rioting charges from Saturday night into Sunday morning. The individuals also face charges that include disorderly conduct, criminal recklessness, DUI and battery on a public safety official.

Rioting in Indiana is a Class A Misdemeanor, with maximum penalty of 1 year in jail and a $5,000 fine.

Indianapolis Fire Department Battalion Chief Rita Reith said no one was injured after a fire broke out in the CVS drug store located at 175 N Illinois St overnight. That’s located just northwest of Monument Circle in downtown Indianapolis. The fire was reported around 12:45 a.m. and was marked under control just before 2 a.m. Investigators are working to determine what caused the fire.

IMPD says they are investigating multiple shootings downtown, but none involve officers and no officers fired shots tonight.

Police initially reported two people were shot in the 200 block of E. Market St. but now say no one was shot at that location.

IMPD confirms a person was shot near Alabama and New York streets.

The Wayne Township Fire Department said a passing vehicle threw a molotov cocktail at a vehicle, injuring one person.

IMPD at 11:20 p.m. said via Twitter that downtown Indianapolis was not safe and advised residents to avoid the area.

News 8 News Director Al Carl reports seeing a protester walk into Huntington Bank, pick up a fire extinguisher and put out a fire inside the bank.

Flames are visible inside the Bank of Indianapolis.

Dumpsters are being set on fire in the middle of streets.

Teargas has continued to be deployed.

Katiera Winfrey reports windows have been broken out at Five Guys on the corner of Washington and Pennsylvania streets.

The Greater Indianapolis branch of the NAACP released this statement on the protests in Indianapolis:

“The Greater Indianapolis Branch of the NAACP, like the entire nation, is in shock following the senseless death of Mr. George Floyd due to the actions of the four Minneapolis police officers.  We share the Minneapolis community’s wishes to hold these officers accountable for their actions.

“However, some of the actions that occurred Friday night in Indianapolis to show solidarity with the Minneapolis community were disheartening. When a peaceful protest descends into a chaotic situation, where certain individuals were determined to damage property, it runs counter to the principles we all hold dear. Violence and vandalism are no way to express or show your support. Our branch disavows and condemns this behavior. This type of behavior does nothing to bring light to inequities in any community. We expect those responsible for this destruction of property to be held to account fully for their actions. The purpose of any peaceful assembly is to bring light to the issue and show respect to the victimized. Damaging property does not serve this purpose.

“We must keep our focus on the injustices that the black community lives with every day — lack of access to quality health care and education, a justice system stacked against black men and women, and lack of economic opportunity. We must rally, along with white America and other people of color, to demand that these injustices be fixed. We must create systems that no longer place one class or race of people above another.

“Again, we encourage our community to engage in peaceful assemblies of protest and respect the wishes of the Floyd family, being ever mindful in these unprecedented times to maintain social distancing and prevent further spread of the COVID virus that has already harmed so many in our community.”

Police in a statement on Twitter said they dispersed “a crowd at Market and Alabama streets after projectiles were repeatedly thrown at officers and windows were broken at government buildings.”

Police outside the City-County Building appeared to be shooting pepper balls into the crowd of protesters.

Thousands of protesters made their way back to the Indiana War Memorial, shouting “I can’t breathe” and filling Meridian Street.

A large crowd moved from the steps of the Indiana War Memorial and headed north on Delaware Street, despite the mayor’s hope that protests would conclude nearly an hour earlier.

The crowd chanted “Black Lives Matter” as they began walking.

Several dozen people remained around Monument Circle at 7 p.m. Mayor Joe Hogsett said in an earlier press conference that he hoped protests would conclude by that time and he had asked organizers “to help facilitate the safe return of protesters to their homes before nightfall.”

A large crowd has gathered at the Indiana War Memorial, many chanting and holding signs with “Black Lives Matter.”

The crowd was moving from Monument Circle to other nearby areas, with shouts of “No justice, no peace,” filling the street. They appeared to be heading to Massachusetts Avenue.

IndyGo announced that inbound and outbound bus service downtown was suspended until further notice, and the downtown transit center was closed. 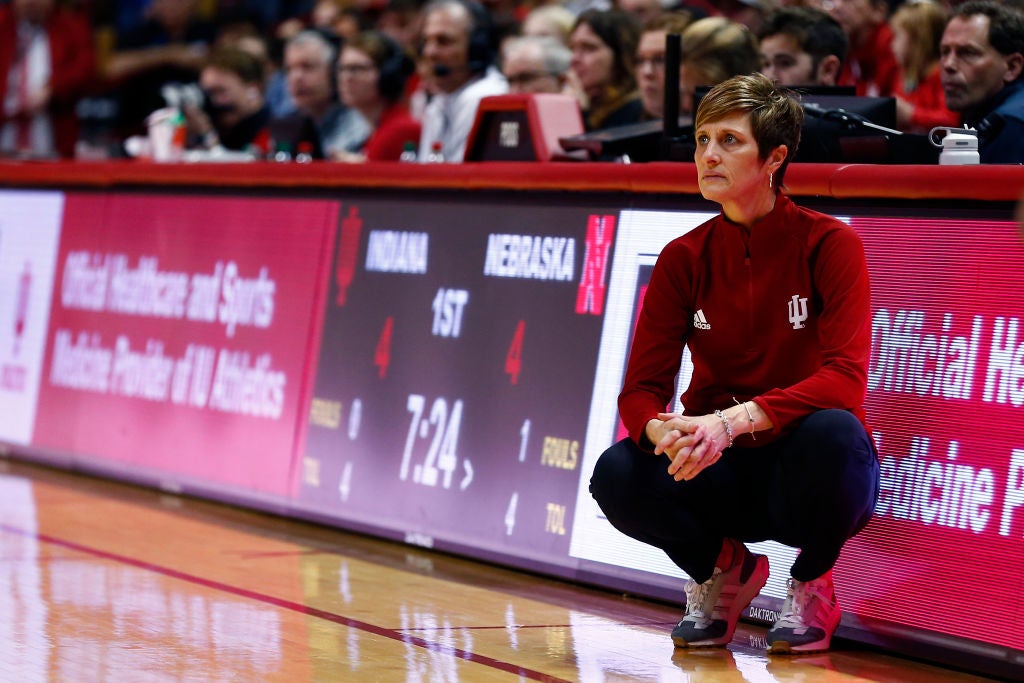 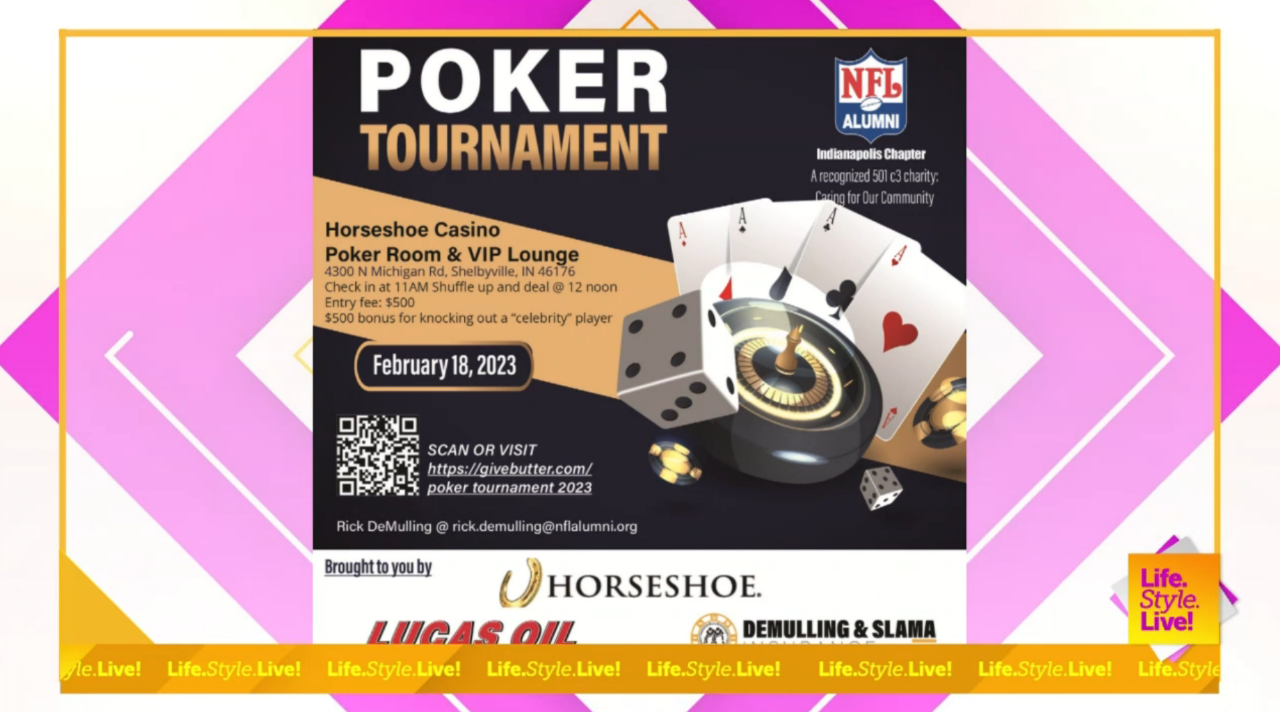 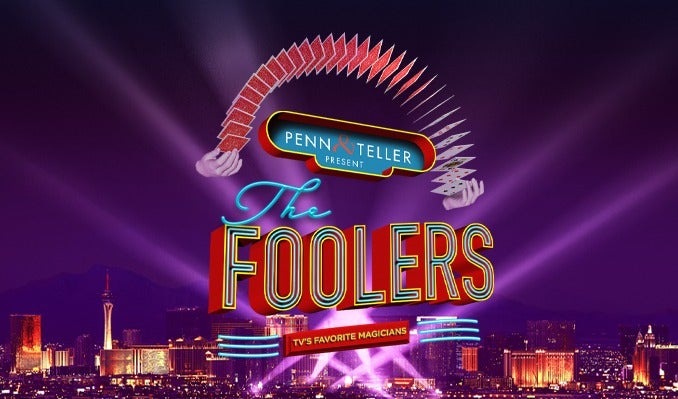 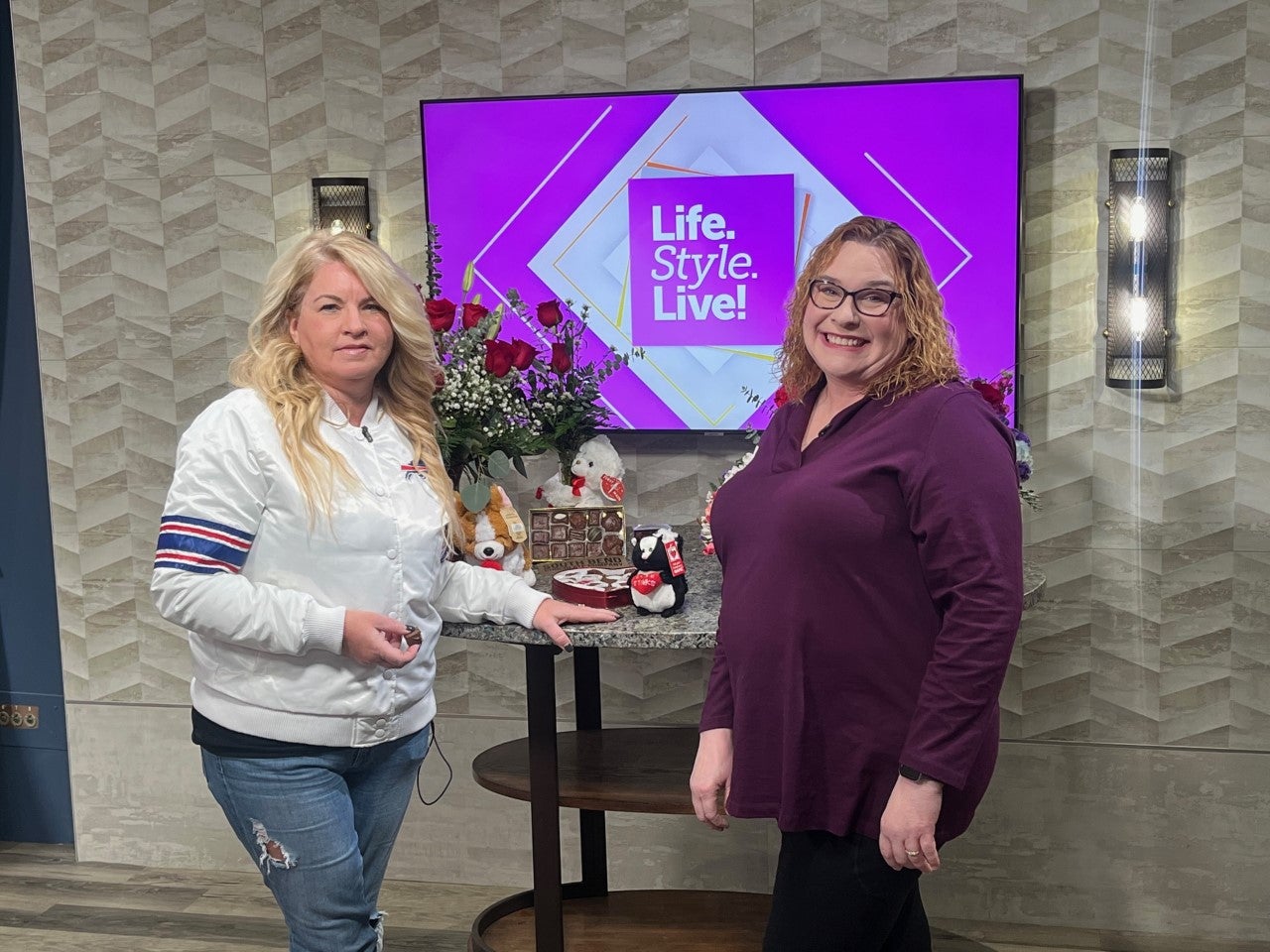 Gillespie Florists: Flowers for your Valentine