Man arrested in connection to 2 burglaries 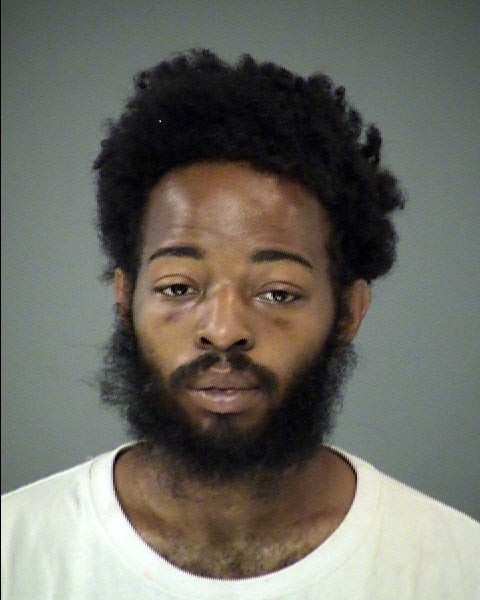 INDIANAPOLIS (WISH) – One man is custody in connection to two burglaries on the north side.

According to the Indianapolis Metropolitan Police Department, officers were called to the 4400 block of Crittenden Avenue just before 6:30 p.m. on July 16 in regards to a burglary in progress.

After arriving on the scene, officers spoke with the homeowner and learned that during the burglary, the homeowner did confront the suspect but he later fled on foot.

While conducting their investigation and searching the area, officers were able to locate the suspect, 27-year-old Derek Ellis.

He was then arrested and taken into custody.

During the burglary investigation, officers were able to link Ellis to a July 15 robbery in the 5000 Kingsley Drive.