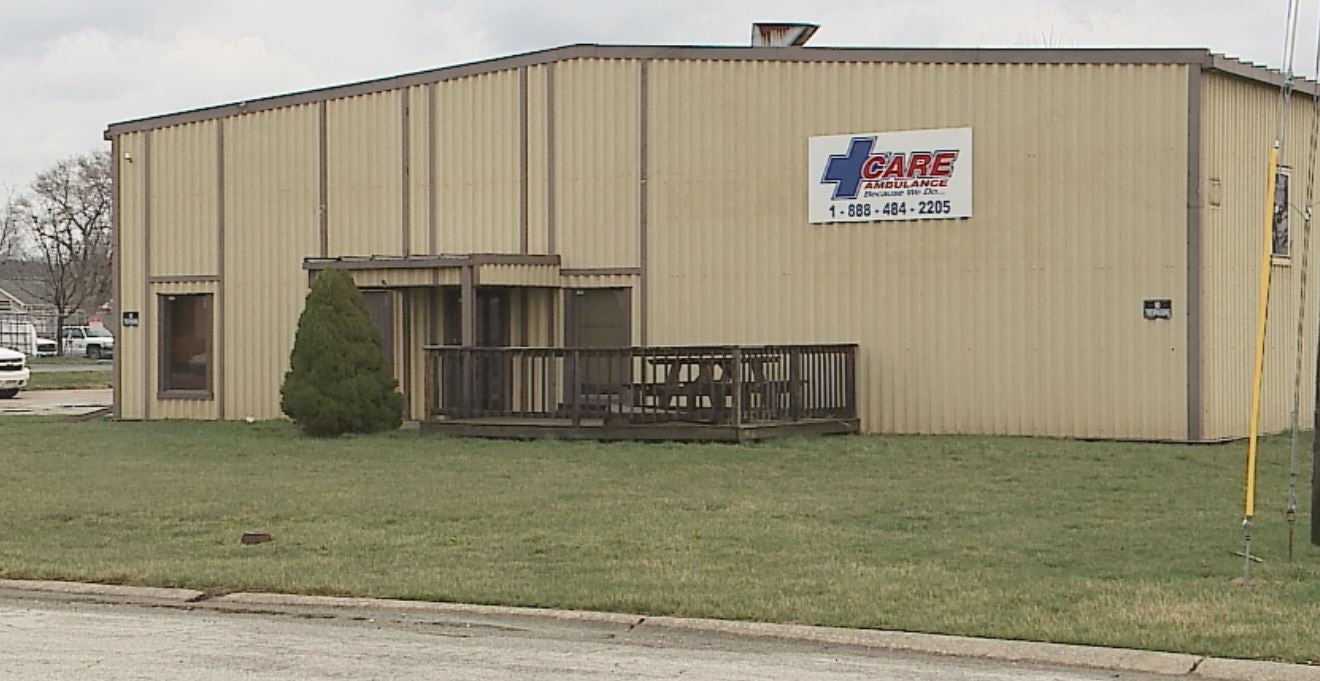 According to a letter to Martinsville’s mayor, the private ambulance company wanted the city to pay more than triple what it currently pays for its services.

They only gave them a month to come up with the money.

“It’s a little bit discerning and I’m disappointed with Care the way they handled it,” said Mayor Shannon Kohl. “As a city we just did our city budget and we didn’t budget for any of these extra costs.”

Underwood wrote volume is down and revenue is falling short.

“Leaving us potentially in what could be a devastating situation for our residents,” said Mayor Kohl.

“The county has really stepped up, there’s not going to be a gap in ambulance service,” said Mayor Kohl.

For the time being it will be used for basic life support. If there are more severe injuries they’ll partner with surrounding communities for advanced life support.

“I have a little concern. It may take a little longer for the ALS (advanced life support) service to get here,” said Terry Anderson, Martinsville’s fire chief.

Less than 12,000 people live in Martinsville.

But thousands more pass through each day on Route 37. Route 37 is the main route between Bloomington and Indianapolis.

This the second time in a little more than two years the city’s had to find an ambulance provider.

In the summer of 2014 Rural/Metro Ambulance left the state. They also cited financial reasons.

Mayor Kohl says that’s even more reason for them to offer their own service.

“We just can’t keep going on this way,” she said.

The county service will kick in Friday morning. The city wanted to wait until June 1, but the plan is now on the fast-track. The plan includes adding a truck which they hope to do by April 1.

If you have an emergency while in Martinsville or Morgan County, simply call 911 and dispatch will handle the rest.