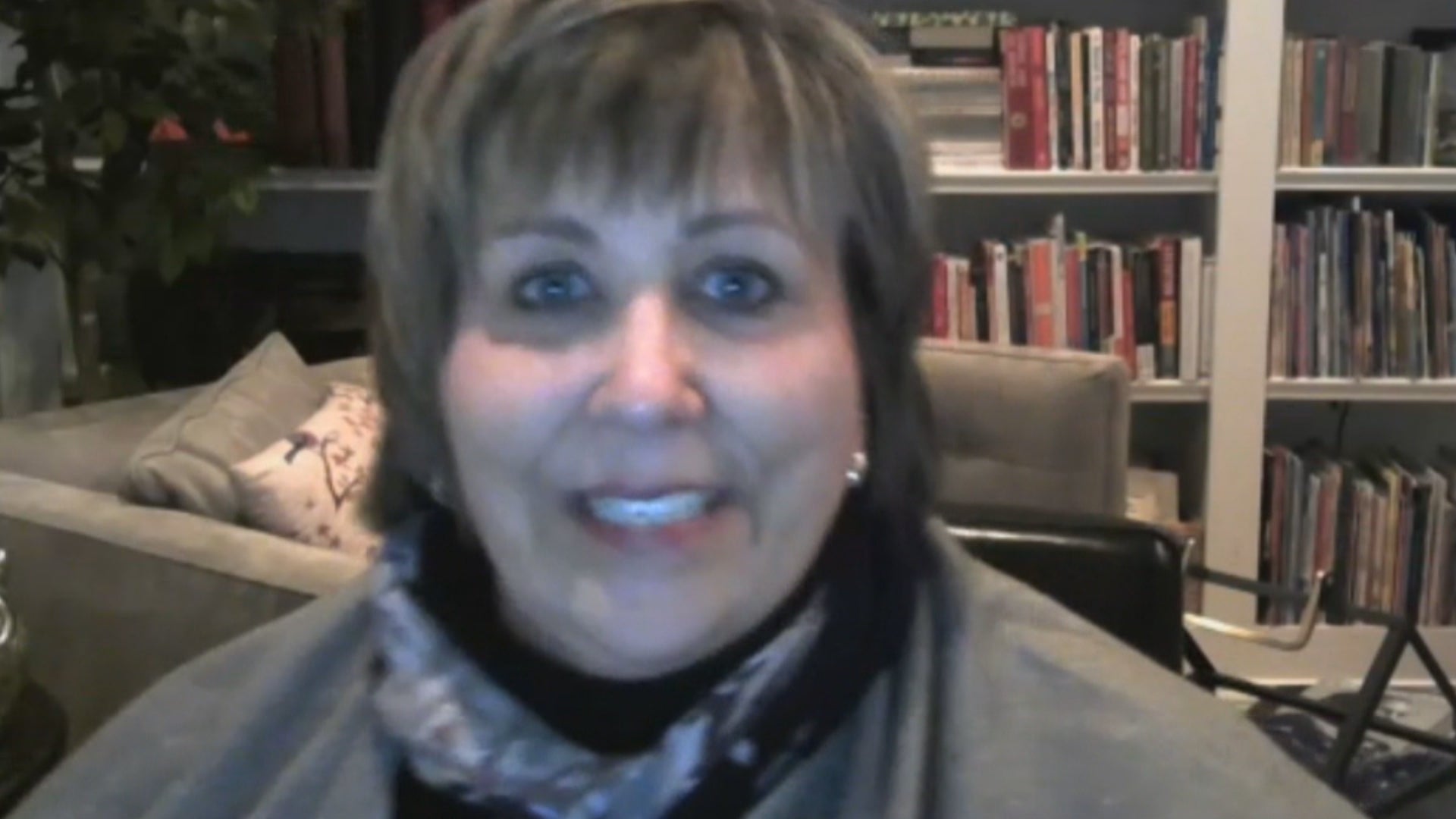 INDIANAPOLIS (WISH) — The Pike Township School Board on Thursday night appointed an interim superintendent as it looks to part ways with Superintendent Flora Reichanadter.

The decision came about six weeks after an online petition called for her resignation. Nearly 2,900 have signed the change.org petition.

A district social media post made Thursday night says, “Board counsel is in discussion with Superintendent Reichanadter’s counsel regarding an amicable separation between the superintendent and the MSD of Pike Township. This evening, Dr. Larry Young was approved as the interim superintendent for the remainder of the school year.”

At a Thursday night meeting, the board members said they plan to begin the search for a permanent superintendent immediately.

Reichanadter did not attend the meeting. The board’s decision comes after students have done remote learning during the coronavirus pandemic due to a shortage of staff and school bus drivers.

Reichanadter was hired by Pike Township in 2015. She has worked as an educator in several Indiana school districts, including Franklin Township Schools and Fishers-based Hamilton Southeastern Schools, for more than three decades.