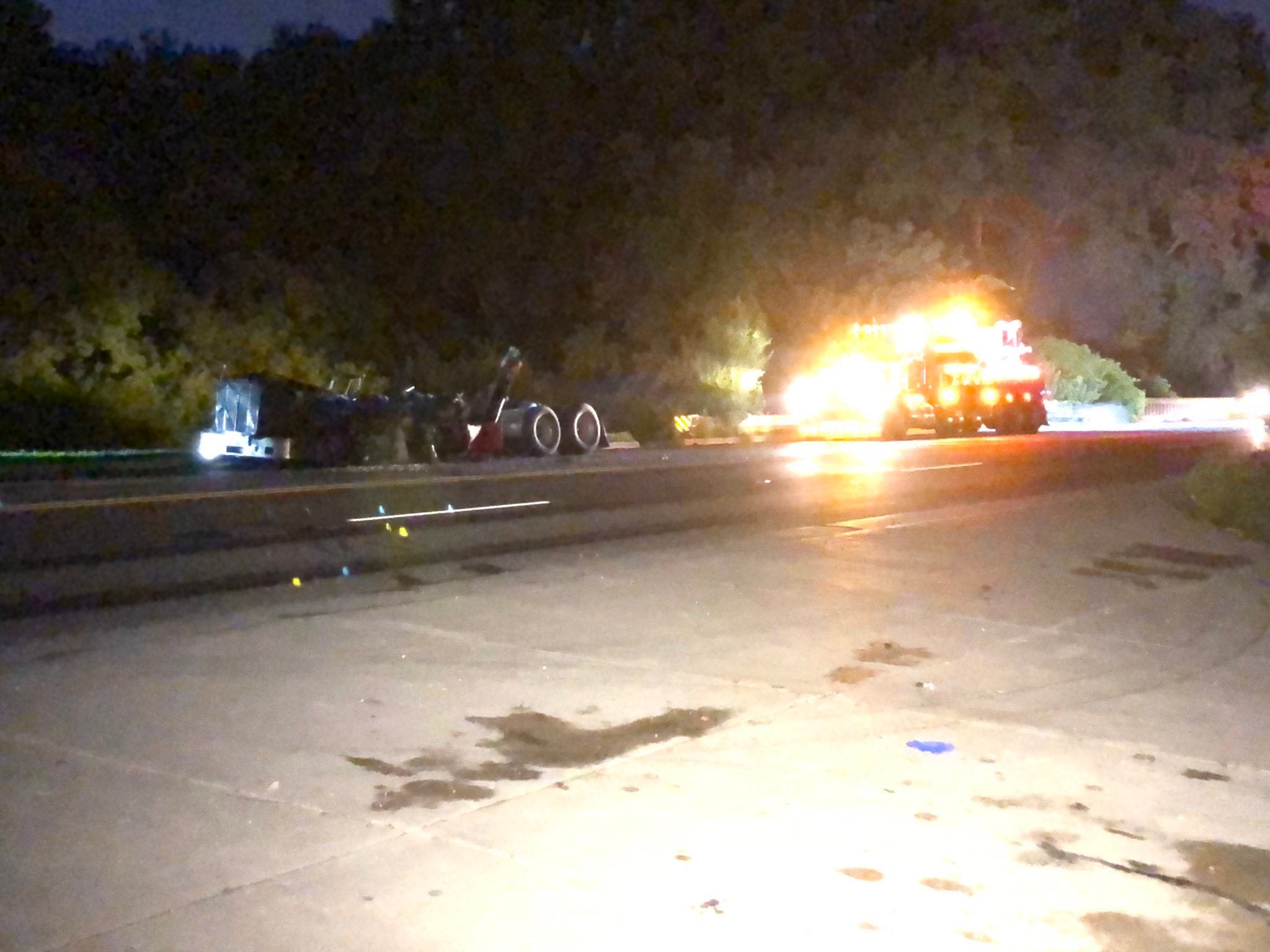 INDIANAPOLIS (WISH) – A semi driver was transported to the hospital following a vehicle fire on the city’s southwest side, according to the Indianapolis Fire Department.

Crews said the driver was unresponsive while being taken to the hospital but did not provide a condition.