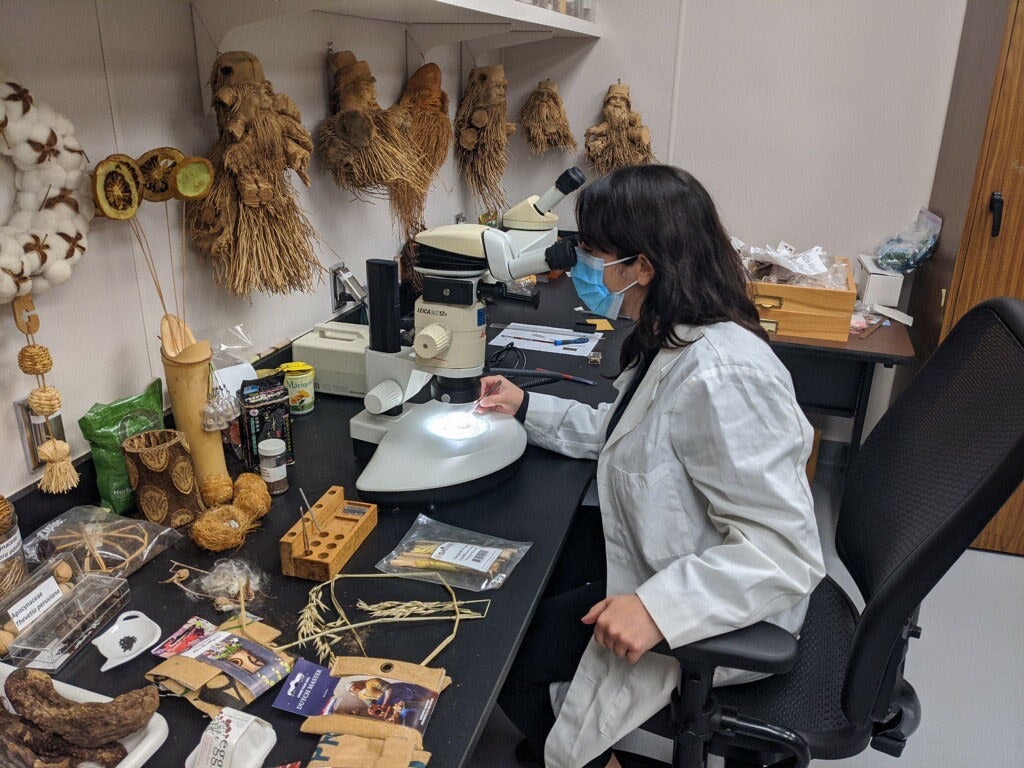 “Consumers may also want to contact [Amazon] if they are concerned that their account was compromised in any way, or to complain about the fraudulent use of their personal information,” the USDA’s Animal and Plant Health Inspection Service said Friday in a press release.

The recipients “seem to be people who recently purchased something online,” according to USDA officials.

Amazon officials did not immediately respond to a request for comment from News 8.

A company spokesperson had previously stated the seeds “appear to be delayed packages due to COVID-19.”

“We don’t have any evidence indicating this is something other than a ‘brushing scam’ [aimed at fraudulently boosting e-commerce ratings],” an agency spokesperson said Friday.

All 50 states issued warnings about the seeds; however, USDA officials said the agency only received related reports from 22 states.