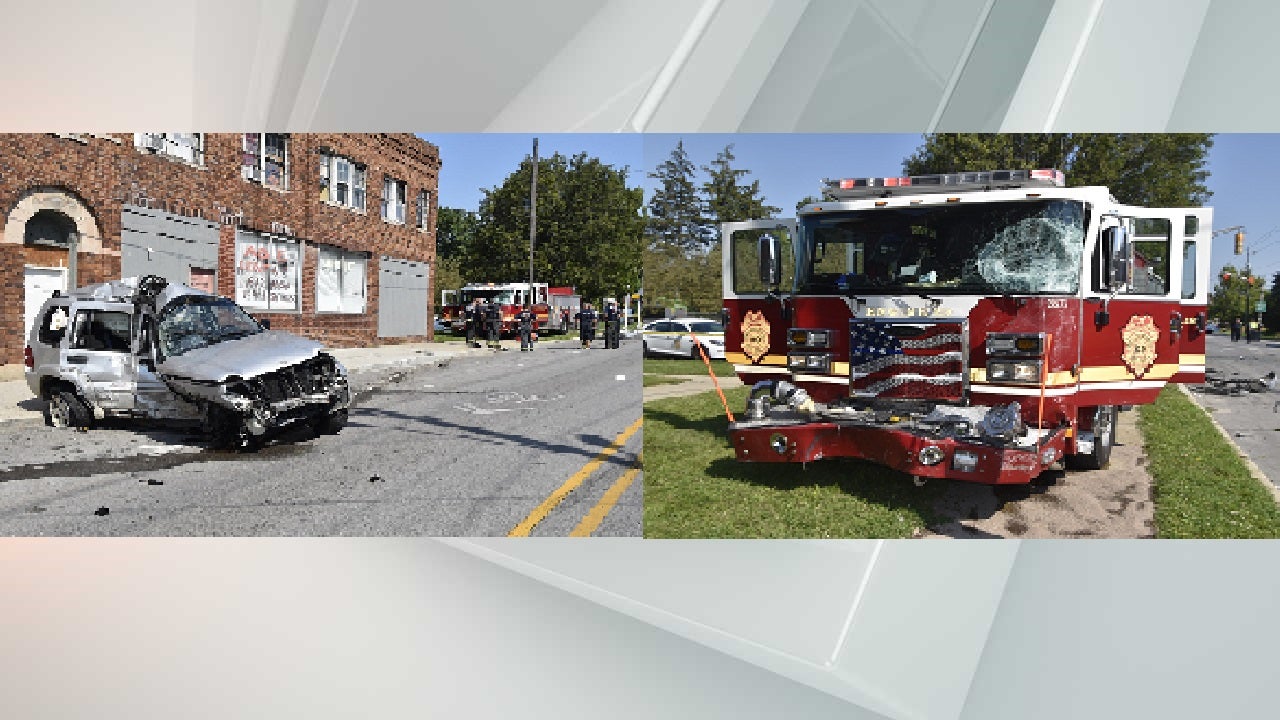 UPDATE: The Marion County Coroner’s Office has identified the 71-year-old woman who died after a collision with an Indianapolis Fire Department truck as Della Gorka. Multiple blunt force injuries led to Gorka’s death, the coroner said.

No other details were released.

INDIANAPOLIS (WISH) — A woman is dead after her car collided with an Indianapolis Fire Department engine late Sunday morning near Garfield Park.

The driver, a 71-year-old woman, was driving in a SUV westbound just after 10:30 a.m. on Southern Avenue when her car collided with the fire engine near the intersection with Shelby Street, according to IFD.

IFD said the woman, whose name had not been released on Sunday, was taken to Sidney and Lois Eskenazi Hospital, where she was pronounced dead.

Investigators said the SUV got attached to the engine, traveled 100 feet and separated from the engine and slid another 100 feet to a stop.

IFD said the driver of the engine was taken in for a blood draw, which is standard protocol in accidents involving a fatality.

The engine was damaged on the front bumper, windshield and side, according to IFD.

This accident comes one day after an IFD engine was involved in an accident at Fall Creek Parkway and Delaware ​Street. No one was injured in Saturday’s crash, IFD said.