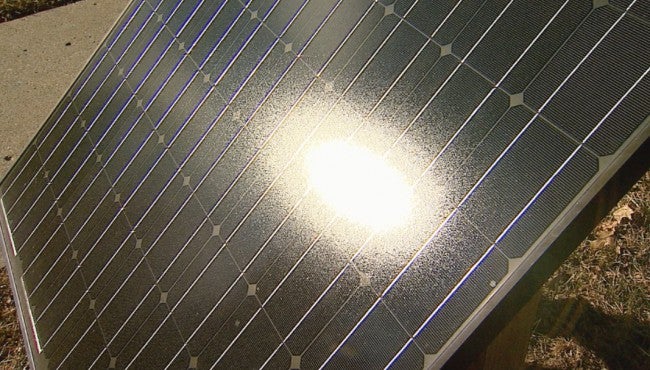 The utility says a contractor will begin work in a few weeks on a solar farm near the Grant County city of Marion. That farm will have about 10,000 solar panels spread over 17 acres.

Plans are for the solar farm about 50 miles southwest of Fort Wayne to start generating electricity by the end of this year.

The Fort Wayne-based utility says it expects construction to start this year on another solar farm in Mishawaka. Others are also planned west of South Bend and near Watervliet, Michigan. Completion is expected on all four sites by the end of 2016.