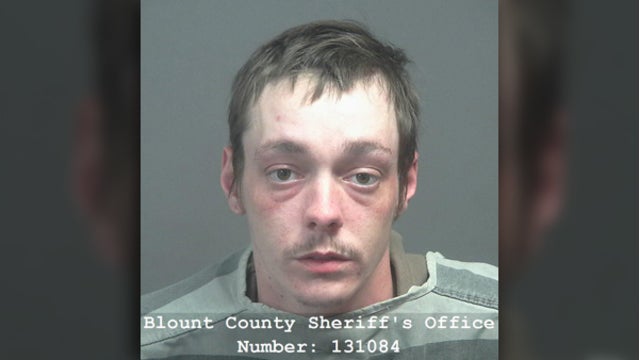 MARYVILLE, TN (WATE) – A Maryville, Tennessee man was arrested Thursday for threatening people with a snake, according to police.

Kennon Trey Fitzgerald, 22, was charged with public intoxication after police said they responded to a report of a man threatening people with a snake at Maryville Billiards on E. Broadway Avenue in Maryville.

When officers arrived, witnesses told them Fitzgerald appeared to be intoxicated and was threatening people with his snake before he left on foot down Sevierville Road.

Officers were then called to a home on Kittrell Avenue for a domestic disturbance. When they got to the home, officers said they found Fitzgerald arguing with his mother. Officers said Fitzgerald appeared to be intoxicated. There was also a snake on the porch.

Fitzgerald was released on a $1,000 bond and was scheduled to appear in court Tuesday morning.