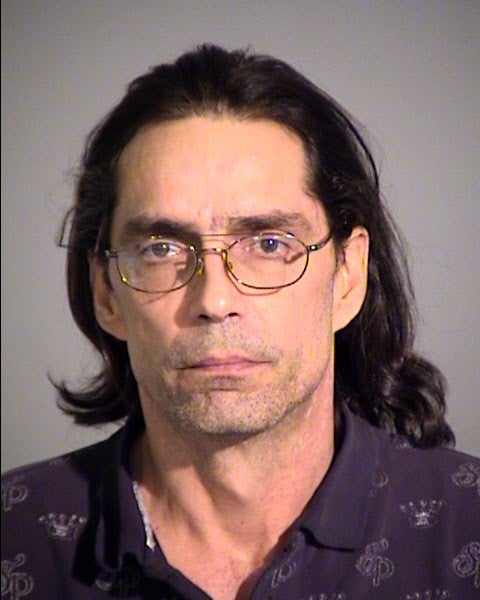 INDIANAPOLIS (WISH) — One man was charged with 20 counts related to voyeurism after authorities said he used a camera phone to film inside a grocery store bathroom.

The filming happened Sunday at the Kroger on Kentucky Avenue.

Wise was previously convicted of drugging and raping his ex-wife.

A sentencing date has yet to be scheduled.