Man charged with attempted murder in shooting that killed teen, injured 6 others 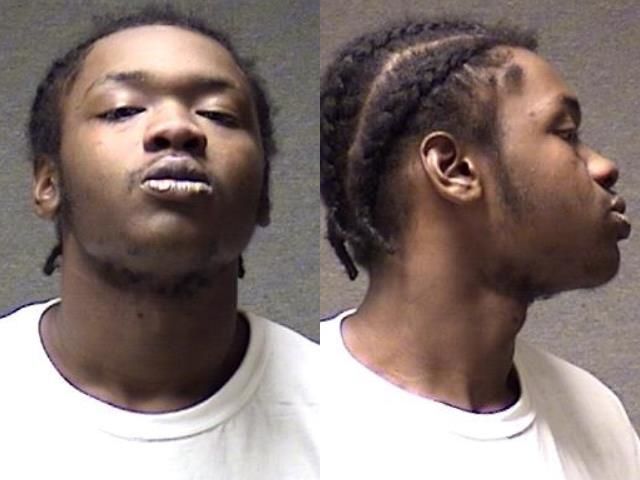 MUNCIE, Ind. (WISH) — Formal charges have been filed in a Saturday shooting at a house party near Ball State University that killed a teen and injured six people.

Seven people, including one Ball State student, were shot during a large house party early Saturday morning at a home in the 2400 block of Euclid Avenue. The student was treated at IU Health Ball Memorial Hospital and released, while three of the other shooting victims suffered life-threatening injuries, police confirmed.

The Delaware County coroner on Monday said 17-year-old Daymarr Kennedy, who was shot at the party, had died of his injuries at IU Ball Health.

Authorities had not provided any other updates on the conditions of the shooting victims as of Friday afternoon.

Harnett, who was arrested Saturday afternoon and remains in the Delaware County Jail, told police he got into a confrontation with another person at the party whose family has a longstanding “beef” with his own, according to court documents.

The fight began when the other person pointed a gun at Harnett’s friend and at Harnett. That’s when Harnett got out his gun and shot that person three times, he told police in court documents.

Harnett said he thought he heard someone else, possibly the person he shot, fire several shots inside the house after he did. Then he left the house and walked around to the driveway.

Then when Harnett was outside, he saw two men standing over the man he had shot. The description Harnett gave of one of those men matched that of Kennedy, according to court documents.

According to court documents, Harnett said the men standing over the shooting victim appeared to be trying to get something out the victim’s pants. After Harnett told them to stop, and they didn’t, Harnett fired several shots at them, he told police in an interview.

Then Harnett called 911 and waited for police to arrive at the scene, according to court documents.

It was not clear Friday whether the prosecutor would file additional charges against Harnett.

Harnett is scheduled to appear in court Wednesday.