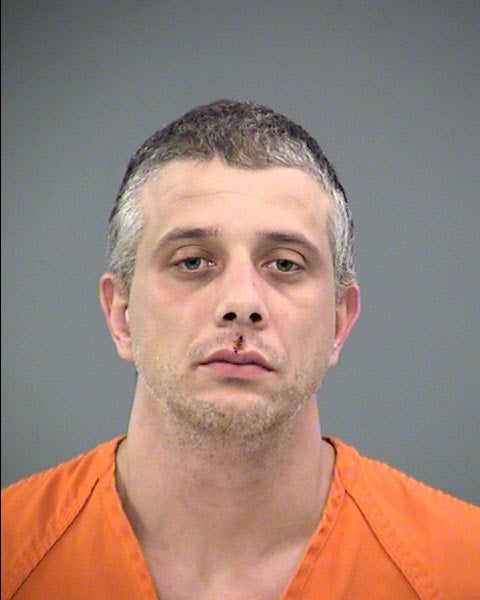 INDIANAPOLIS (WISH) — A man has been convicted of murder in the 2018 death of a man who was trying to sell a drone, the Marion County Prosecutor’s Office said Thursday.

Richard Chambers was convicted Thursday for the March 2018 murder of Brad McKinney.

Chambers shot and killed McKinney on March 30 in the 4700 block of Longworth when McKinney was attempting to sell a drone to an acquaintance.

A Lawrence police officer heard the gunshots and drove toward the scene. That officer saw Chambers running away from the scene. Chambers was arrested nearby a short time later.

A sentencing hearing for Chambers has been set for June 20 at 10 a.m.