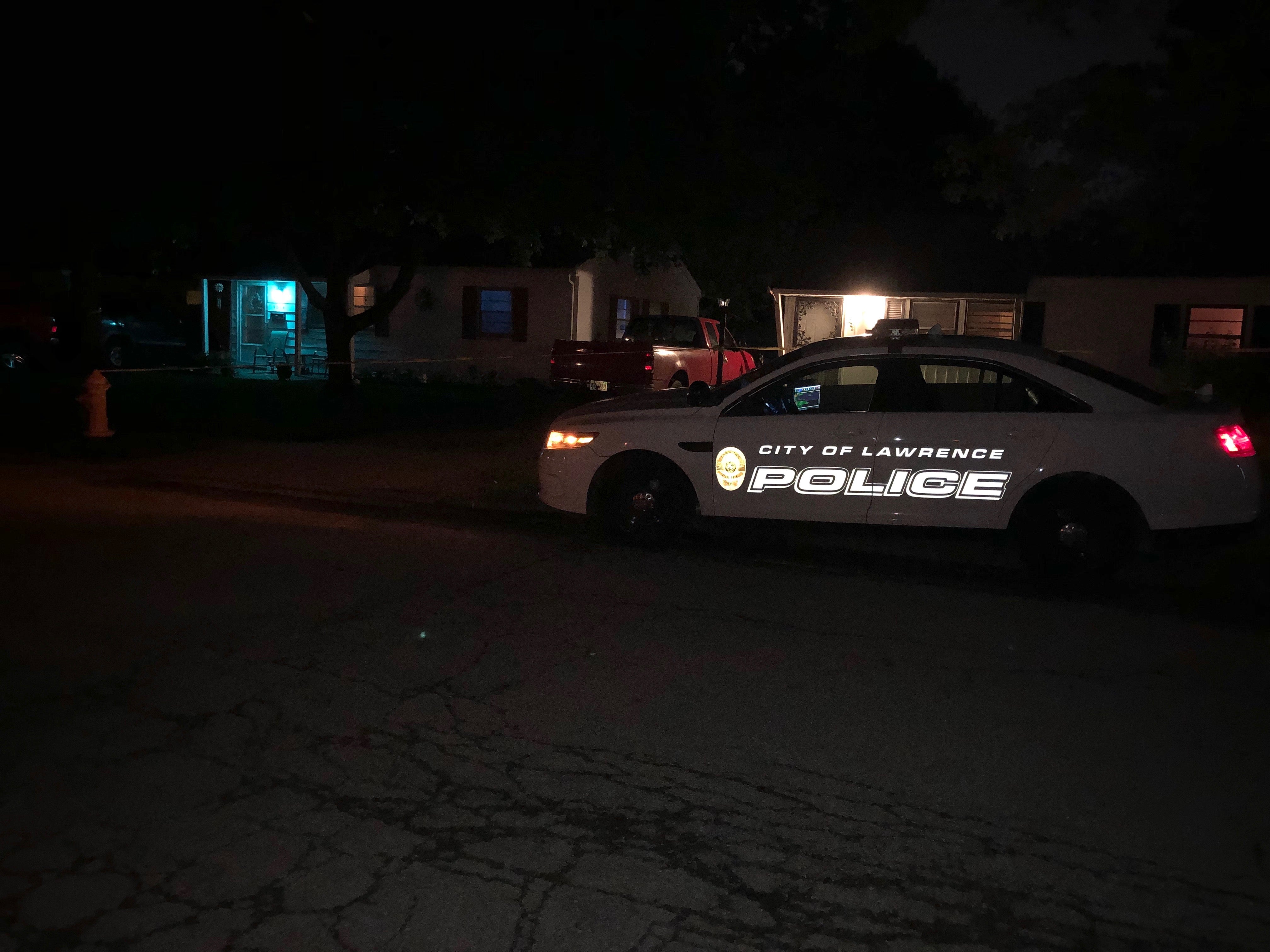 LAWRENCE, Ind. (WISH) — A man is in critical condition after a late Saturday night shooting in Lawrence.

Neighbors around 11:17 p.m. reported hearing gunshots fired in the 8200 block of Harrison Drive, near 47th Street and Franklin Road.

When officers with the Lawrence Police Department arrived, they found a man outside suffering from at least one gunshot wound. He was taken to an area hospital in critical condition, Deputy Chief Gary Woodruff confirmed.

The circumstances of the shooting remained under investigation early Sunday morning.