Man goes viral for handing out resumes on side of road, gets hundreds of job offers 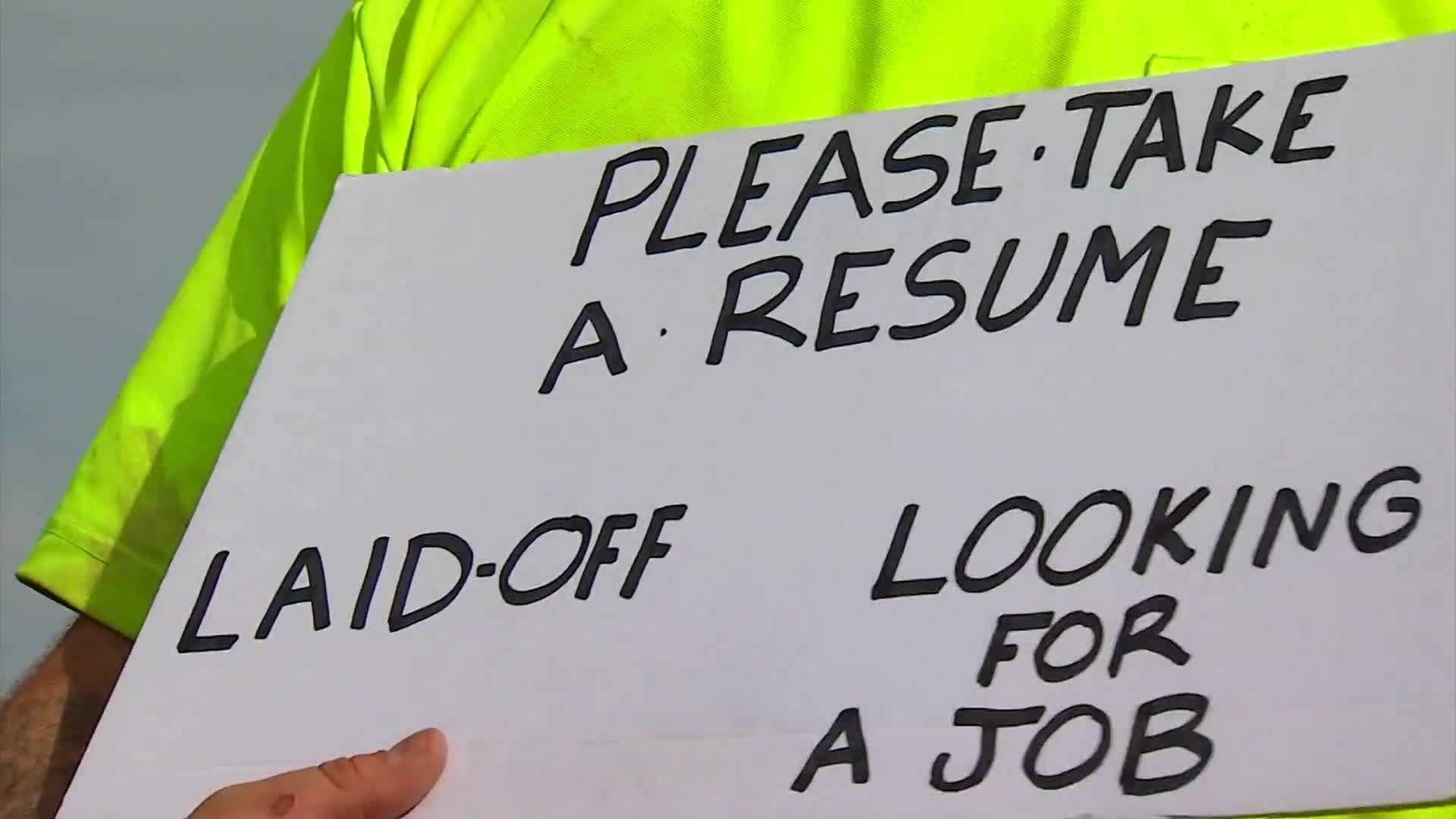 PHOENIX, Ariz. (WFLA/CNN) – A Phoenix father struggling to find a job after getting laid off last month is gaining a lot of attention online, and from employers, for the creative way he decided to market himself.

“It says please take a resume. Got laid off looking for a job, and I wanted to make it as easy to read as possible.”

It all started with a photo taken by Melissa DiGianfilippo on her drive back from lunch on 20th Street and Camelback Road.

“I gestured for him to come over grabbed his resume and the light changed so I had no time to talk to him,” says DiGianfilippo.

You can’t tell by his smile in the photo, but 30-year-old Patrick Hoagland, husband, and father, was feeling pretty low at that moment despite sending out dozens of resumes online. Weeks later, he was still jobless.

“It caught me by surprise and after that, I had some other stresses in life going on and I really need to get a job so I chose to stand on the corner with a sign.”

Melissa, who co-owns a Phoenix marketing firm, impressed by his creativity she shared his resume.

“I just thought I have a wide network so I’ll post it on social media and see what happens and it was crazy it blew up.”

“It was just craziness of text messages phone call emails,” said Hoagland.
That turned into hundreds of replies and inquiries. He narrowed his offers down to 17 then to one—the one. “I work at a concrete grinding company I have concrete all over me right now”

And now hungrier than ever for success.