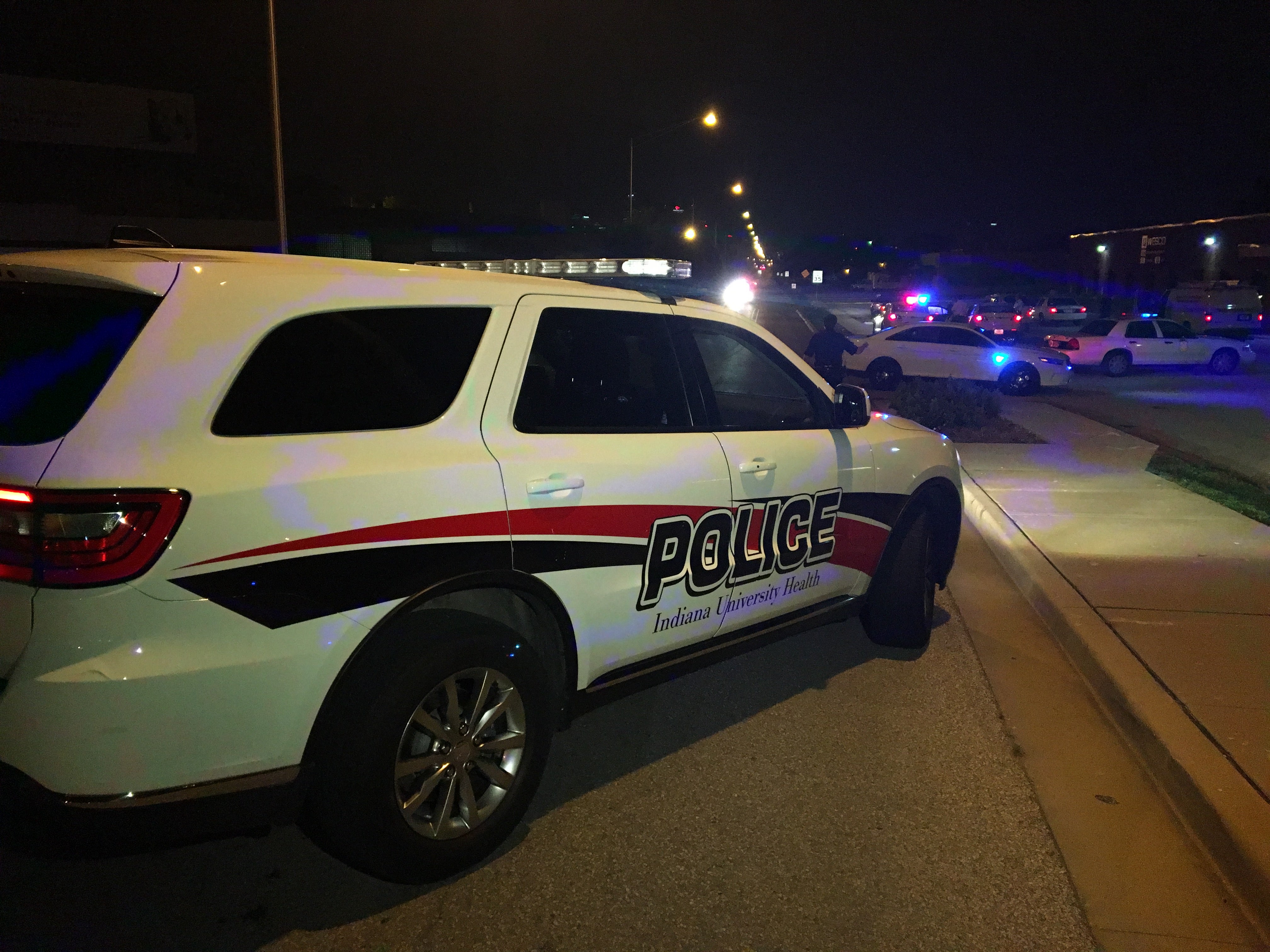 INDIANAPOLIS (WISH) — The Marion County Coroner’s Office announced Monday that 31-year-old Pedro Membreno was the victim in a Saturday shooting, marking the city’s 102nd homicide in 2018.

Officers were initially called to the 5200 block of West 34th Street around 10:30 p.m. Saturday on a report of shots fired.

They arrived there and did not find the vehicle that had been described to them.

A male victim later identified as Membreno was found inside the vehicle and pronounced dead at the scene.

Witnesses inside the vehicle were being interviewed by police on Saturday night.

If you know anything about this incident, you’re asked to call Crime Stoppers at 317-262-TIPS.