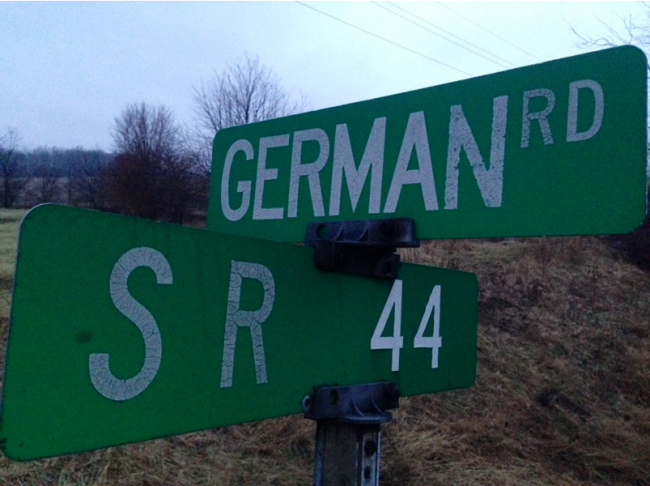 SHELBY COUNTY, Ind. (WISH) – One person was killed in a crash that was discovered in Shelby County early Thursday morning.

According to the Shelby County Sheriff’s Department, police received a call shortly after midnight from a central Indiana sheriff’s department about an overdue motorist. Police said the driver was possibly traveling to Shelbyville.

Officers searched the area for any vehicles that matched the description. Around 3:30 a.m., police searched near State Road 44 and 700 E, but found nothing.

Shortly after 4 a.m., police arrived to a second location, near State Road 44 and German Road and found the missing vehicle in a ditch. Emergency crews located a 23-year-old man trapped in the vehicle. He was pronounced dead at the scene.

Police say toxicology results are pending and the investigation continues.