Massive ladybug swarm over California shows up on radar 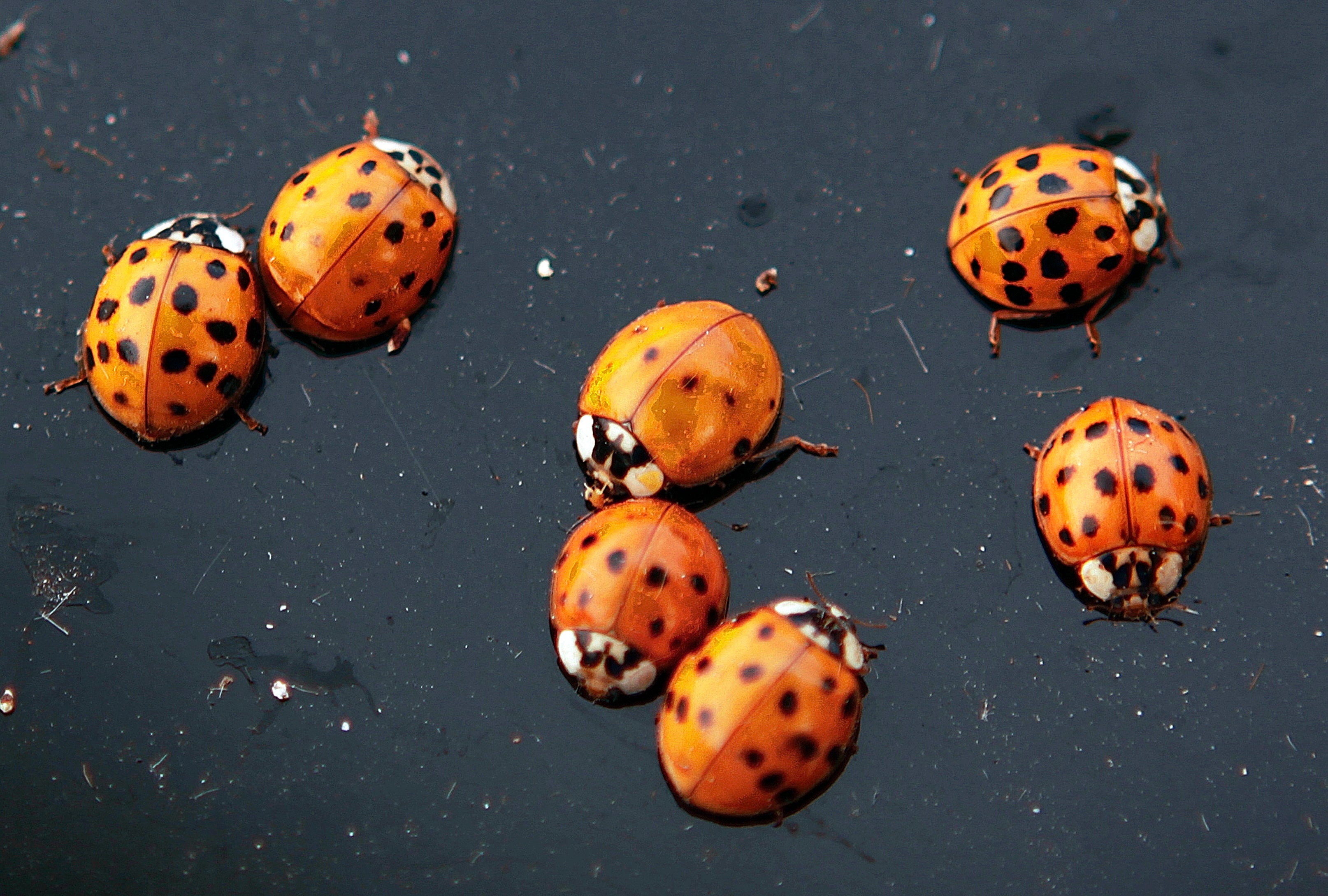 LOS ANGELES (AP) — A huge blob that appeared on the National Weather Service’s radar wasn’t a rain cloud, but a massive swarm of ladybugs over Southern California.

Meteorologist Joe Dandrea says the array of bugs appeared to be about 80 miles (129 kilometers) wide as it flew over San Diego Tuesday.

But Dandrea tells the Los Angeles Times that the ladybugs are actually spread throughout the sky, flying at between 5,000 and 9,000 feet (1,525 and 2,745 meters), with the most concentrated group about 10 miles (16 kilometers) wide.

It wasn’t immediately known what type of ladybug was causing the phenomenon.

The Times says one species, adult convergent lady beetles, mate and migrate from the Sierra Nevada to valley areas where they eat aphids and lay eggs.