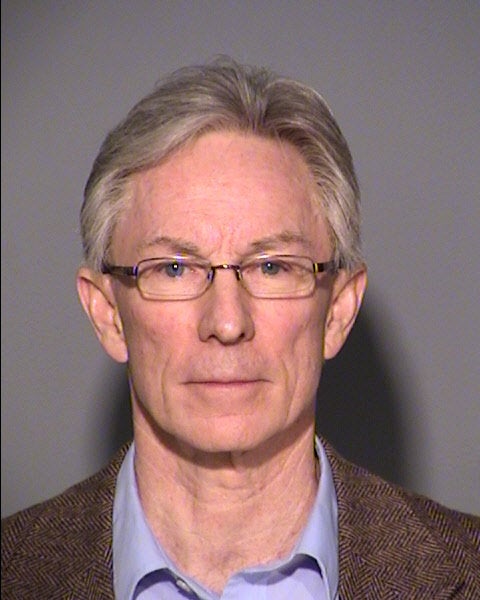 INDIANAPOLIS (WISH) — The owner of a now-defunct Carmel home construction company is facing fraud charges in connection to a project following the 2012 south side home explosion.

The Marion County Prosecutor’s office said in a news release Wednesday BiltRite Homes, LLC, owner Gary Ogle has been charged with corrupt business influence, forgery, perjury and theft after it was discovered his company did not pay subcontractors on the March 2013 build in the Richmond Hill neighborhood.

BiltRite Homes filed for bankruptcy about eight months later, according to court documents

According to the release, the company received nearly $243,000 for the rebuild from the lending company used by the homeowners.

The home later had three liens from separate subcontractors, after prosecutors say Ogle failed to pay the workers.

Ogle will appear in Criminal Court 1 on Thursday afternoon.