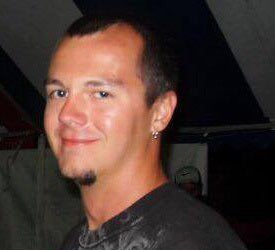 On Tuesday, a search team under the coordination of Paris area police were searching for 26-year-old John “Hank” German.

Around 2:00 Tuesday afternoon, a private pilot volunteering to help in the search found the tow truck German had been driving in a drainage ditch near Redmon in Edgar County.

A short time later, German’s body was found in the area of his truck.

According to the Edgar County Coroner, it appears German climbed out of the truck after it came to a rest in two feet of water, and followed the ditch trying to find help. He likely became disoriented due to exposure, sliding down the bank into the water.

No foul play was suspected, however, the incident remains under investigation.