Mom charged with battery in death of 7-month-old daughter 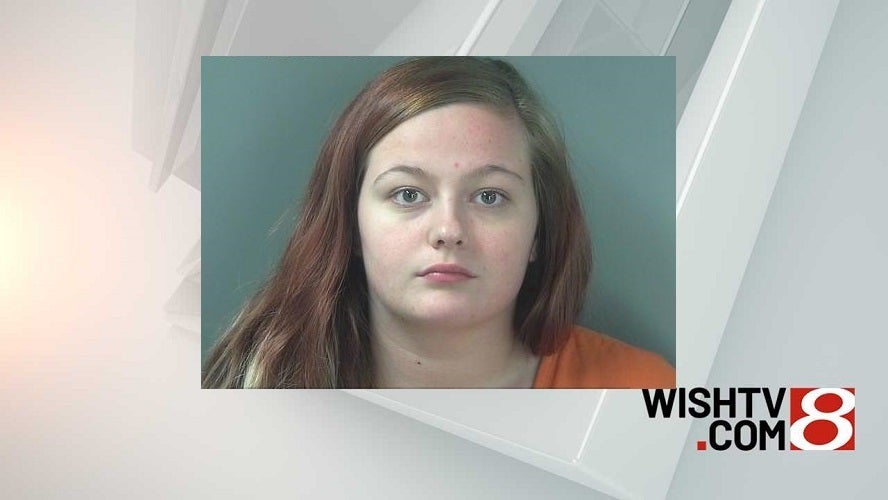 BLOOMINGTON, Ind. (WISH) — A 20-year-old Nashville woman has been charged with battery in connection to the death of her 7-month-old daughter, Indiana State Police said Friday.

Anna Prewitt-Byers, 20 of Nashville, Indiana, was formally charged Thursday with a count of aggravated battery and a count of battery resulting in death of a person less than age 14.

IU Health Bloomington hospital contacted the state Department of Child Services on April 18 when Michelle Dawn Vermaat was brought in for injuries, according to state police and the aunt of the baby’s father.

“The investigation led to probable cause to believe that Prewitt-Byers was responsible for the injuries that led to her daughter’s death,” said a news release from state police.

The baby is a great niece of Marsai Hayslip, of Bloomington. She is the aunt of baby’s father, James Robert Vermaat, 21, of Nashville.

“This thing has ripped my family apart. There’s a hole that will never be filled, let’s put it that way,” Hayslip said by phone Friday. “This baby was named after my sister, who died of ovarian cancer, which was Jimmy’s mother.”

Hayslip had reached out to News 8 after Prewitt-Byers was formally charged Thursday.

Since Prewitt-Byers was charged Thursday, Hayslip said, she and other family members have been disturbed by people’s comments on social media.

“At least the baby will get the justice that she deserves,” the great aunt said. “The last six months have been intolerable.”

Hayslip said the baby’s organs were donated to help other children live.