Mom of 3 dies in shooting the day before her birthday 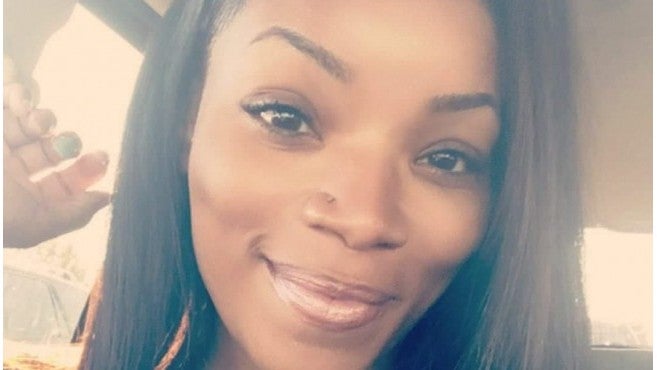 INDIANAPOLIS (WISH) — A mother of three was shot and killed as she was out celebrating her birthday.

It happened around 12:30 Monday morning in the 4000 block of Crabtree Court on the city’s east side.

“She was planning to have a big old tea party. So we were planning her birthday party. Now we’re planning her funeral,” said the victim’s daughter Javiona Pirtle.

Monica’s daughter said her mom had been out celebrating with her boyfriend.

“He was taking her to a movie. They were just coming back home. She honestly didn’t know it was coming, she didn’t,” said Pirtle.

Pirtle said after the movie, her mother and her mother’s boyfriend headed back home. As they pulled up at the house, they were confronted by the suspect.

Pirtle told News 8 some kind of scuffle might have stemmed from something that happened earlier in the week. Pirtle said her mom and boyfriend kept driving just past the house, when the suspect shot them both. Pirtle died at the scene.

“She just so happened to be in the car with him. One bullet took her life,” said Pirtle.

Pirtle had three daughters:18-year-old Javiona, along with a 15-year-old and a 2-year-old.

“Now me and my sisters are in a tight spot. I really do have to step up a lot. It’s going to get hard for us,” said Pirtle.

Authorities have not identified the male victim, but he was last listed in serious condition at an area hospital.

Police had not taken a suspect into custody on Monday night.

Call Crime Stoppers at 317-262-TIPS with information that could help in this investigation.