National Doughnut Day: Where to get a deal on a sweet treat 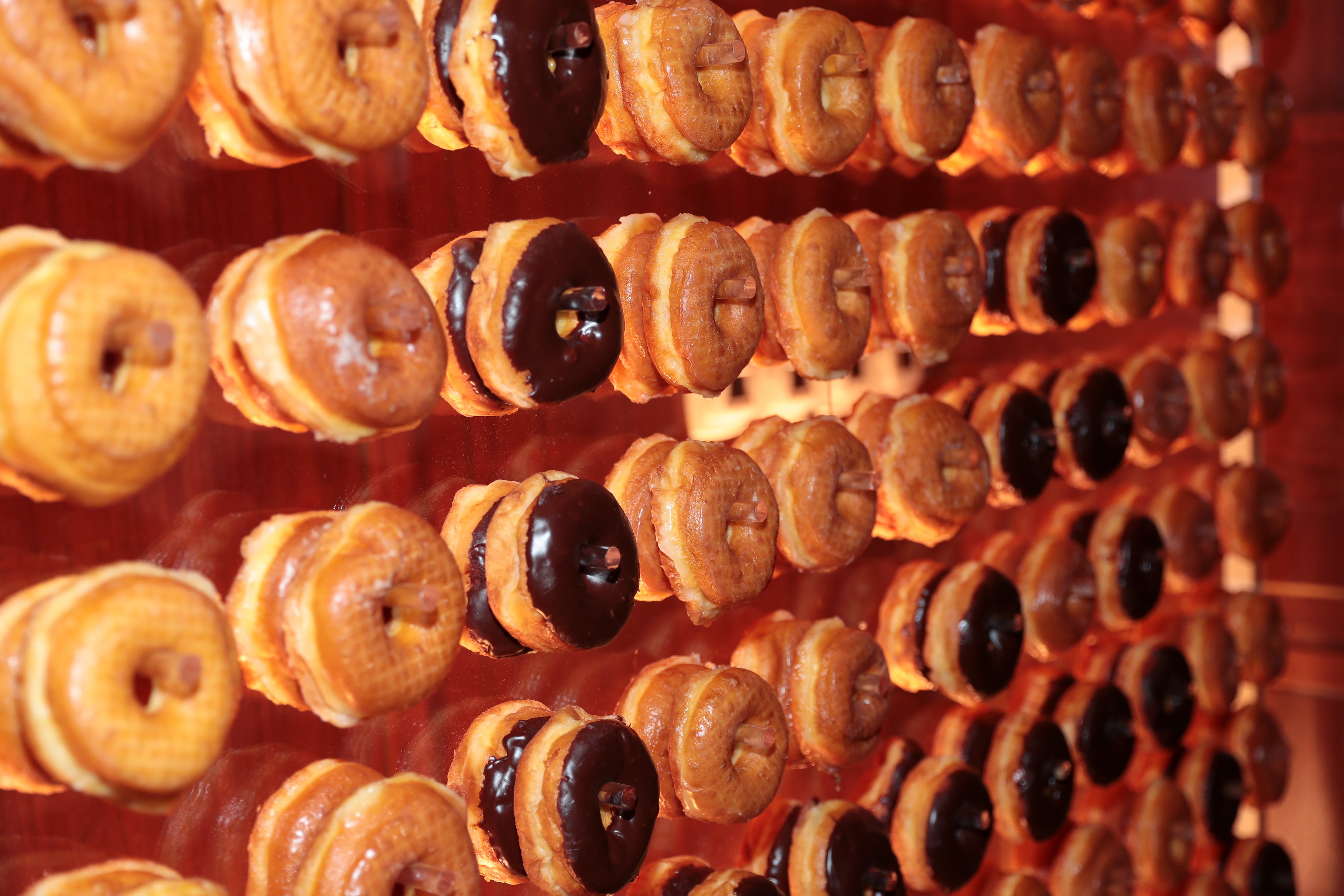 INDIANAPOLIS (WISH) — It’s a sweet celebration that only comes around twice a year: National Doughnut Day.

Whether you like yours glazed, yeasty, filled, or even covered with candied bacon, the deals on Friday are a good excuse to celebrate.

According to the Dunkin’ website, National Doughnut Day started in 1938 when the Chicago Salvation Army honored women who served doughnuts to soldiers during World War I. The day has since been celebrated on the first Friday in June.

A second day dedicated to doughnuts falls on Nov. 5. Last year, Mental Floss took a look at the history of both days.

If one stop’s not enough, rally a group and head to the Donut Trail in Westfield, where you can follow a map and collect stickers to earn free doughnuts.