2 dead in Nebraska after shooting at Sonic Drive-In 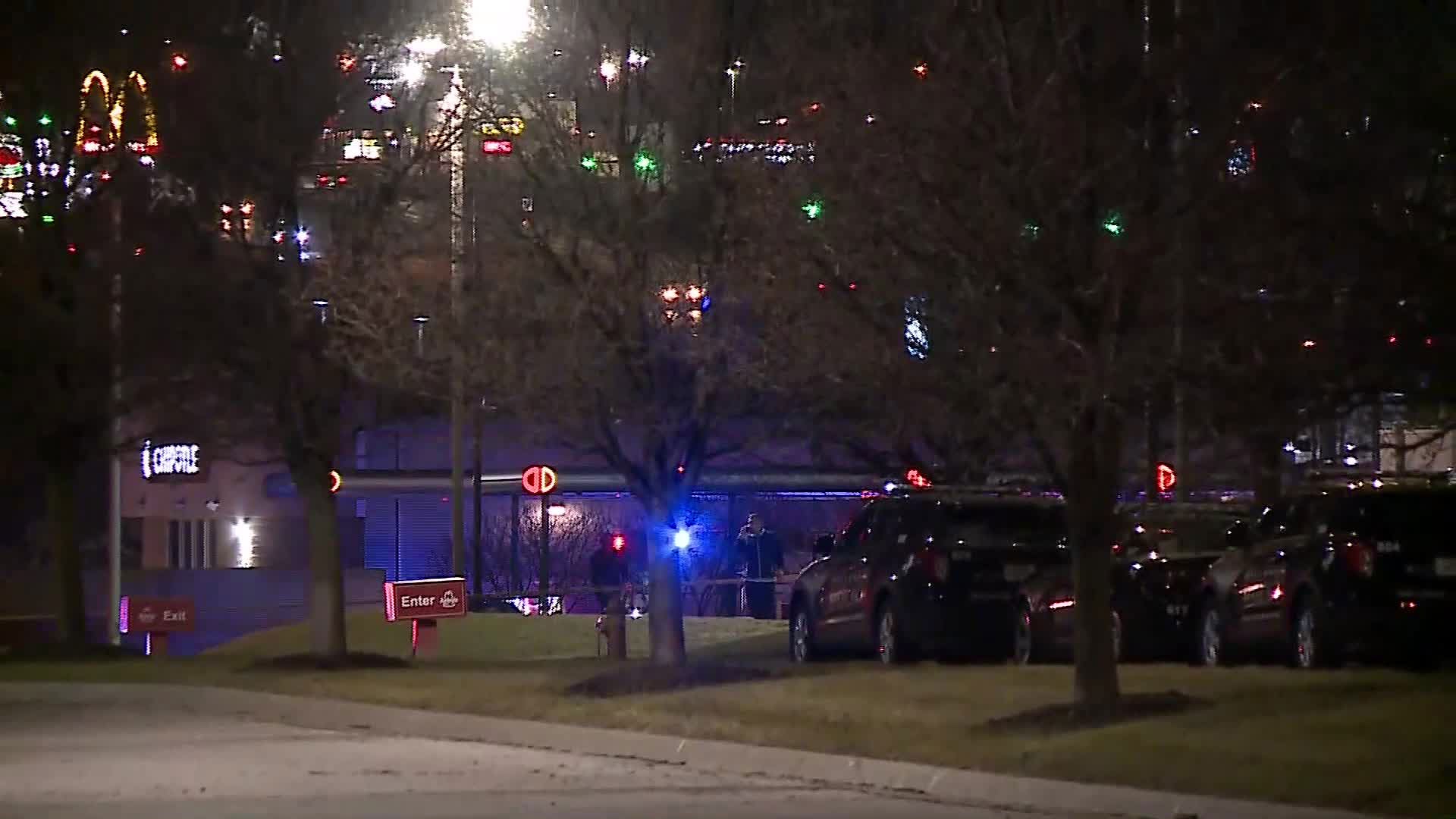 (CNN) — Two people were killed and two others wounded after a shooting Saturday night at a Sonic Drive-In in Bellevue, Nebraska, police said.

A suspect is in custody, according to a statement from the Bellevue Police Department.

Police initially responded to a call about a possible bomb inside a moving truck in the parking lot of the drive-in shortly before 9:30 p.m. (10:30 p.m. ET) and then received other calls about a shooting, the statement said.

Two of the victims were transported to the University of Nebraska Medical Center, while the other two were pronounced dead on the scene, police said.

Authorities are not identifying the victims until their families have been notified.

Lt. Andy Jashinske said there was a moving truck on fire in the Sonic parking lot but no bomb was found, and police said there is no indication there are any other suspects involved.