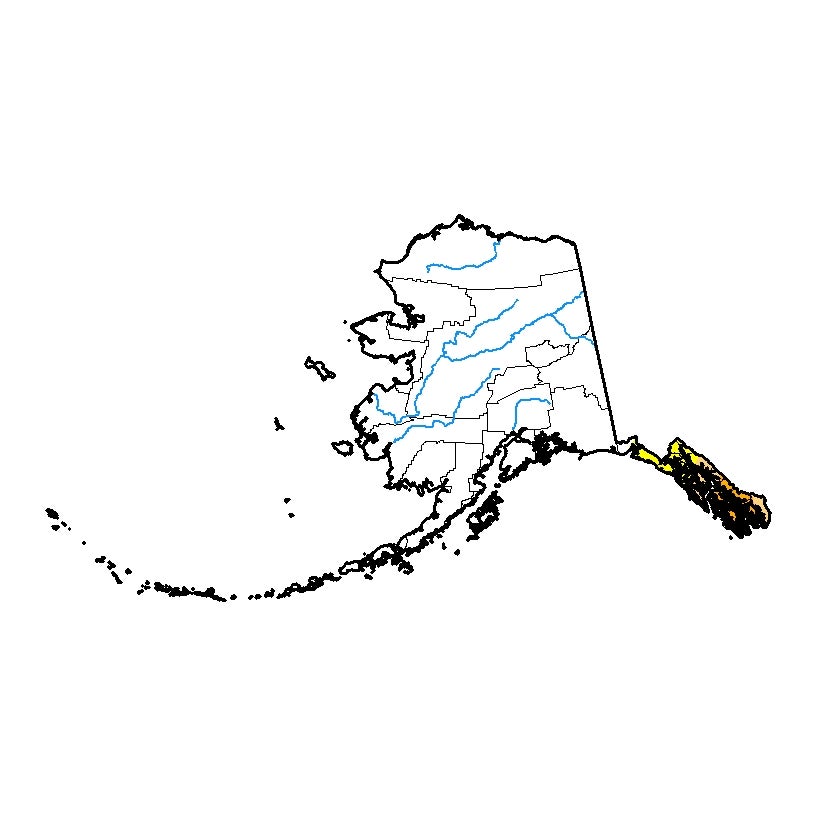 JUNEAU, Alaska (AP) — A small southeast Alaska community reached 70 degrees last week, which weather data suggests is the earliest point that temperature has been reached in the state.

He says the earliest that records indicate a community in Alaska hit 60 was Jan. 14, 2018, when the temperature at Annette Island, also in southeast Alaska, reached 66.

The U.S. Drought Monitor, which weekly tracks drought conditions, shows much of southeast Alaska with abnormally dry conditions to some level of drought.

Bezenek says the region currently is experiencing an “extreme anomaly” with blocking highs shunting storm tracks the area typically would get. He says this has allowed warmer air to be pushed into southeast Alaska.