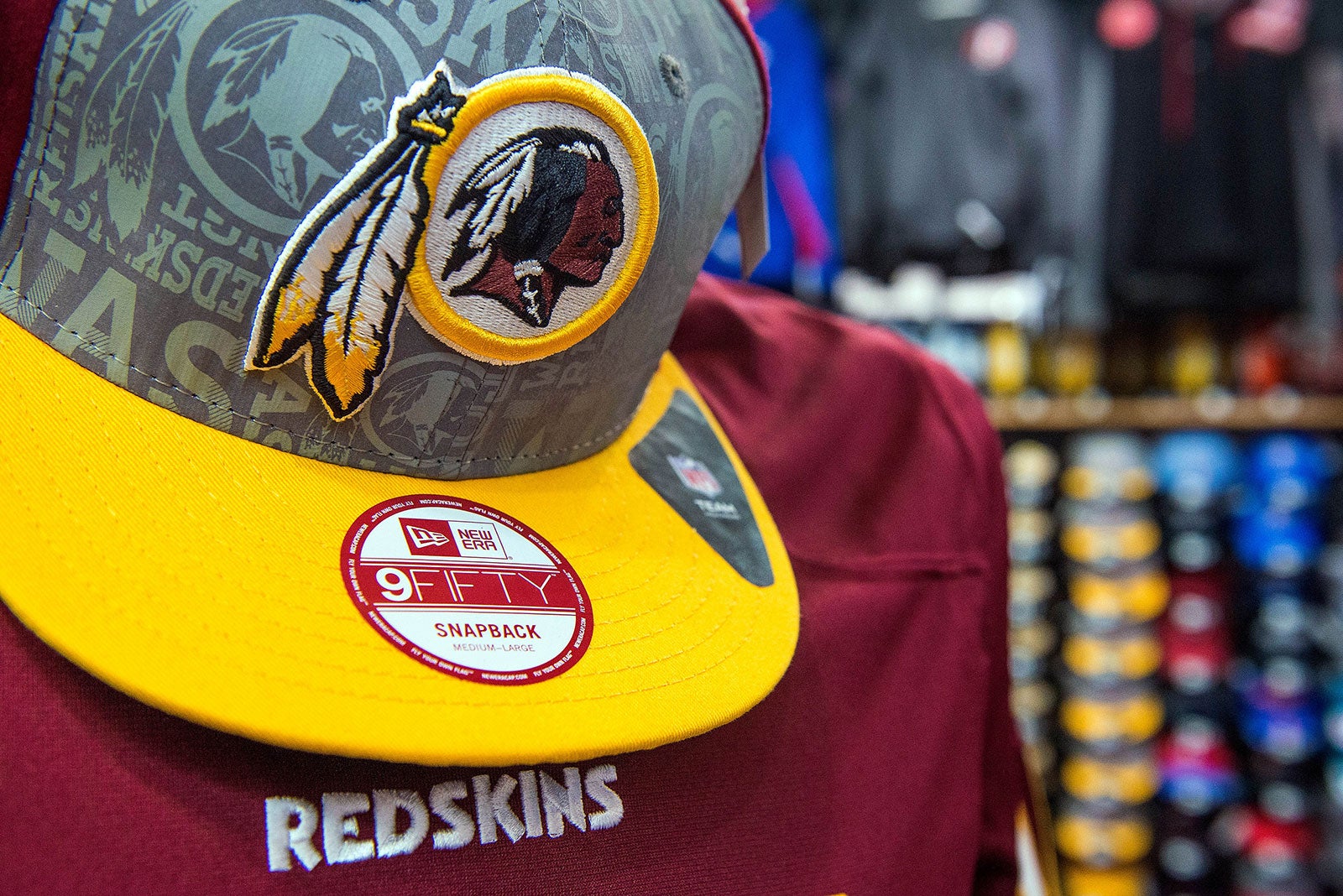 (CNN) — Amazon is removing Washington Redskins merchandise from its online store, adding to pressure on the NFL team to change its name.

The team on Friday said it would review its name, which has long been denounced by Native American groups as an ethnic slur and a derogatory reference to skin color. The announcement came after several of the team’s sponsors requested the name change, following pressure from investors.

Amazon said it told sellers it is removing products with the team’s name and logo from its store after the team’s Friday announcement, the online retailer confirmed to CNN.

The Amazon decision echos similar moves from Target, Walmart and Nike, which have also said they would stop selling the team’s merchandise.

Last week, 100 investment groups wrote letters to Nike, Pepsi, and FedEx — sponsors of the Washington team — asking them to end their relationships with the team if it didn’t change its name.

The Washington team is one of a number of sports teams and other prominent brands reconsidering or retiring insensitive names and logos in the midst of a nationwide conversation about racial injustices sparked by the death of George Floyd.

— CNN’s Brian Fung and Alison Kosik contributed to this report.