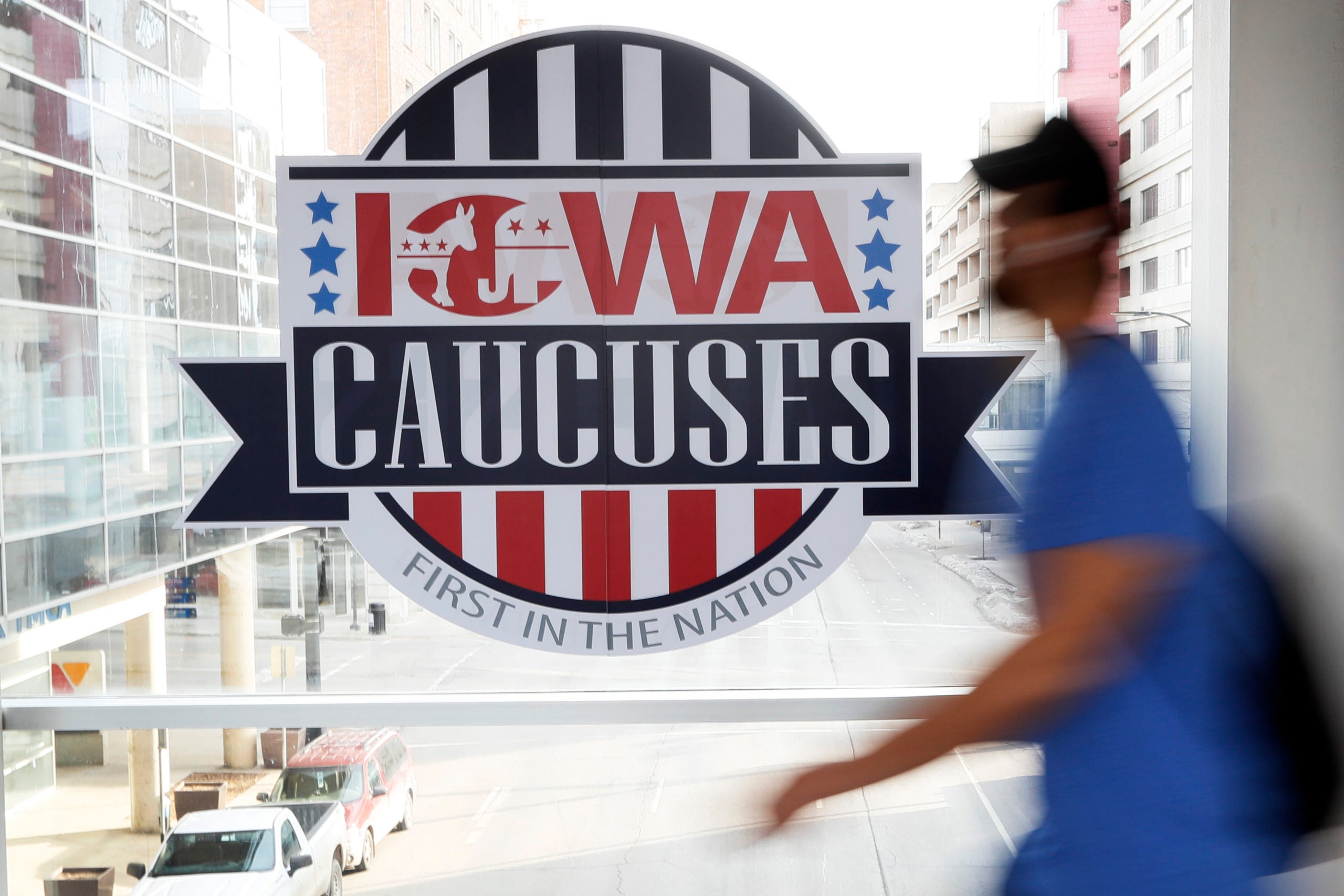 The Iowa Democratic Party announced later Saturday that it was reviewing reports of irregularities from 95 precincts — 5% of the total 1,765 precincts in the state.

The party said in a statement that they had already initiated the process and that the possible corrections will be made public by noon Central (1 p.m. ET) Monday – before the party officially allocates how many delegates the campaigns will get from Iowa.

“The top priority of the IDP continues to be ensuring the accuracy of reported data as the process moves towards completion,” the party said in the statement.

A Buttigieg aide told CNN on Saturday that the campaign had submitted their claims to the state party. The Massachusetts senator also handed over information before the deadline, according to Mandy McClure, the Iowa Democratic Party spokeswoman. And Sanders’ campaign announced Thursday that they had submitted data to the Iowa Democratic Party. The campaign also released a host of irregularities publicly.

“We also feel confident that the discrepancies we’re providing tonight, in addition to those widely identified in the national media, mean that the SDE count will never be known with any kind of certainty,” Sanders adviser Jeff Weaver said Thursday night.

The Iowa Democratic Party announced Friday that it was extending the time campaigns have to call for a recanvass or recount of the Iowa caucuses, further drawing out the chaos that has consumed the state’s caucus process. Faulty apps, issues with rules and jammed phone lines plunged the Iowa caucus process into turmoil Monday and has delayed the process of naming a winner up to a week.

The deadline to request a recanvass had been noon CT (1 p.m. ET) on Friday, but the party said it was moving the deadline to the same time on Monday, giving campaigns three additional days to review the results and decide whether they want to challenge them.

Campaigns were given until Saturday at noon CT (1 p.m. ET) to “submit documentary evidence of inconsistencies between the data reported and the records of result for correction.”

CNN has reached out to other campaigns about their possible claims.

It is unlikely, however, that any campaigns will call for a recanvass.

Sanders told CNN on Friday that they would not be calling for one.

Buttigieg, during a CNN town hall this week, said he would “leave it to the party” to decide on what is necessary.

“What I’ll say is nothing can take away what happened on Monday,” Buttigieg said. “Just an extraordinary moment for the movement that we have built and now we’re looking ahead to New Hampshire and beyond.”