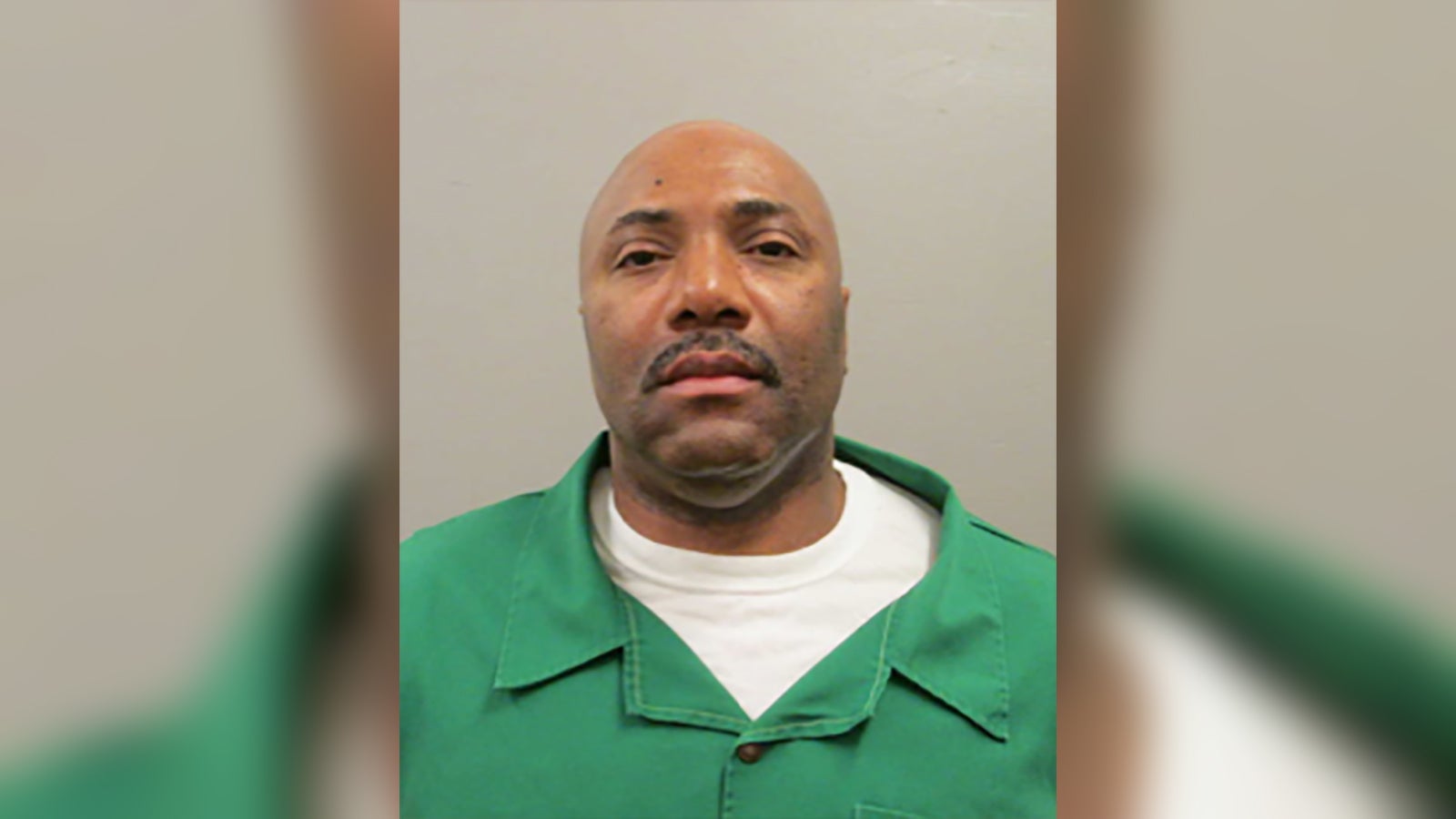 (CNN) — South Carolina is set to execute a man, but it does not have the lethal injection drugs to do so. Now the inmate has to decide whether he wishes to die by electrocution or lethal injection by Friday.

Richard Bernard Moore has been sentenced to death for the 1999 murder of a convenience store clerk during a robbery in Spartanburg. But South Carolina can’t carry out the December 4 execution by lethal injection since its last dose of its drug to do so expired in 2013, according to the South Carolina Department of Corrections.

Moore has until Friday to choose between electrocution or lethal injection, according to state law. However, if Moore does not choose, the default choice is lethal injection. As of Thursday night, Moore has not decided, his attorneys tell CNN.

“Companies won’t sell execution drugs to South Carolina until our state law is changed to shield their identities from anti-death penalty activists, who have been very effective in chilling the sale of drugs to departments of corrections across the country,” Chrysti Shain, director of communications for the South Department of Corrections told CNN by email.

Shain said that a shield law would give the state another tool to go to suppliers and tell them their identity would be protected.

“Fourteen states have shield laws that protect company identities in order to carry out death penalty orders. The department has not had execution drugs since 2013, when our last drugs expired. Also, drugs the department obtained from another country were seized by the US Drug Enforcement Administration in 2011,” Shain said.

Execution amidst a pandemic

Moore’s attorneys have filed a stay of his execution with the state Supreme Court saying South Carolina is trying to carry out Moore’s execution under a “veil of secrecy midst a global pandemic.”

“The South Carolina Department of Corrections refuses to release any information about how it intends to carry out the execution — from the type and source of lethal injection drugs to the status and testing of the electric chair — creating the risk of a torturous execution with no oversight,” attorneys Lindsey Vann, Hannah Freedman and John Blume said in a statement.

They added that other states, including Texas and Tennessee, have delayed executions during the Covid-19 pandemic to avoid the unnecessary risk of spreading the deadly disease through the many people required to be involved in and witness to an execution. But Shain said the department is taking precautions due to Covid-19 and they have an extensive coronavirus response plan.

South Carolina Gov. Henry McMaster, has also weighed in on the case. “We asked the legislature to provide a mechanism where if the drugs are not available then [the method of execution] could default back to the other means, but that has not been passed,” McMaster said. “I hope that Director Sterling is able to get whatever he needs to comply with the law of South Carolina,” he added.

The state Supreme Court has yet to rule on the motion for a stay of the execution. The last person to be executed in South Carolina was in 2011.