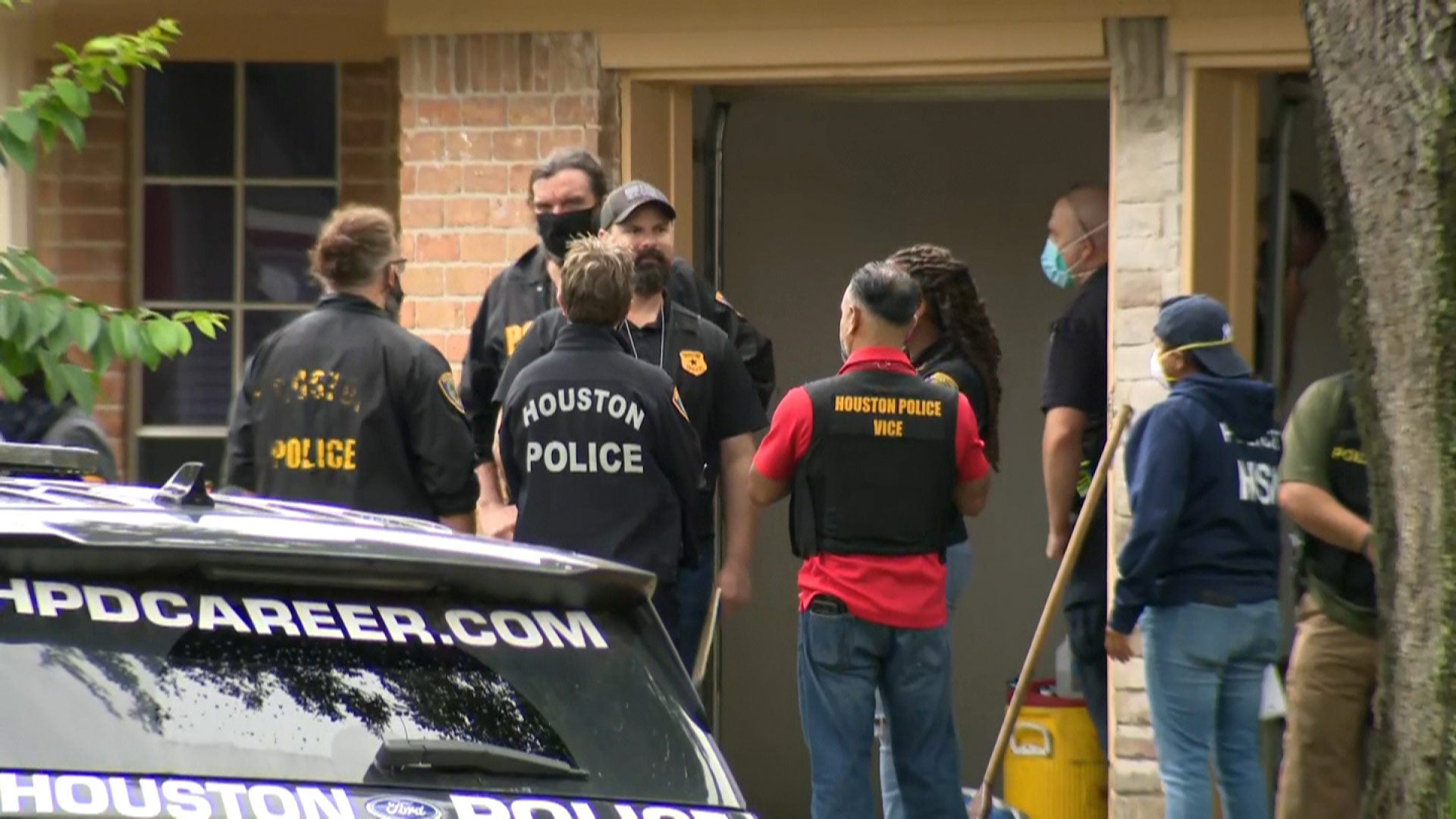 (CNN) — Houston police officers following up on a kidnapping report found more than 90 people jammed in a two-story home in what authorities said turned out to be a possible human smuggling operation.

Officers were granted a search warrant to enter a home after following up on a kidnapping tip from Thursday night, Houston Police Assistant Chief Daryn Edwards said in a Friday news conference.

There were more than 90 people inside.

“They were all huddled together, split between two rooms, wearing basic clothing, and were not tied up,” Edwards said, “It was a big surprise when we got in the house and saw what we saw.

“It is definitely more of a smuggling thing than a trafficking thing.”

The youngest person found in the home is in their early 20s, according to Edwards. All but five of them are men, he said.

Because some people had COVID-19-like symptoms, including loss of taste and smell, the group is being kept in the home and will be given rapid tests.

Authorities brought them food and water, as they said they hadn’t eaten in a while.

There is no information on who owns the home, or who may have brought the group into it, according to Edwards. Neighbors didn’t report any suspicious activity and police didn’t release information on the kidnapping call that led to the discovery.

“We always ask the community if you see something say something … we all need to work together,” Edwards said. “This isn’t something we see often but it is disturbing,” he added.