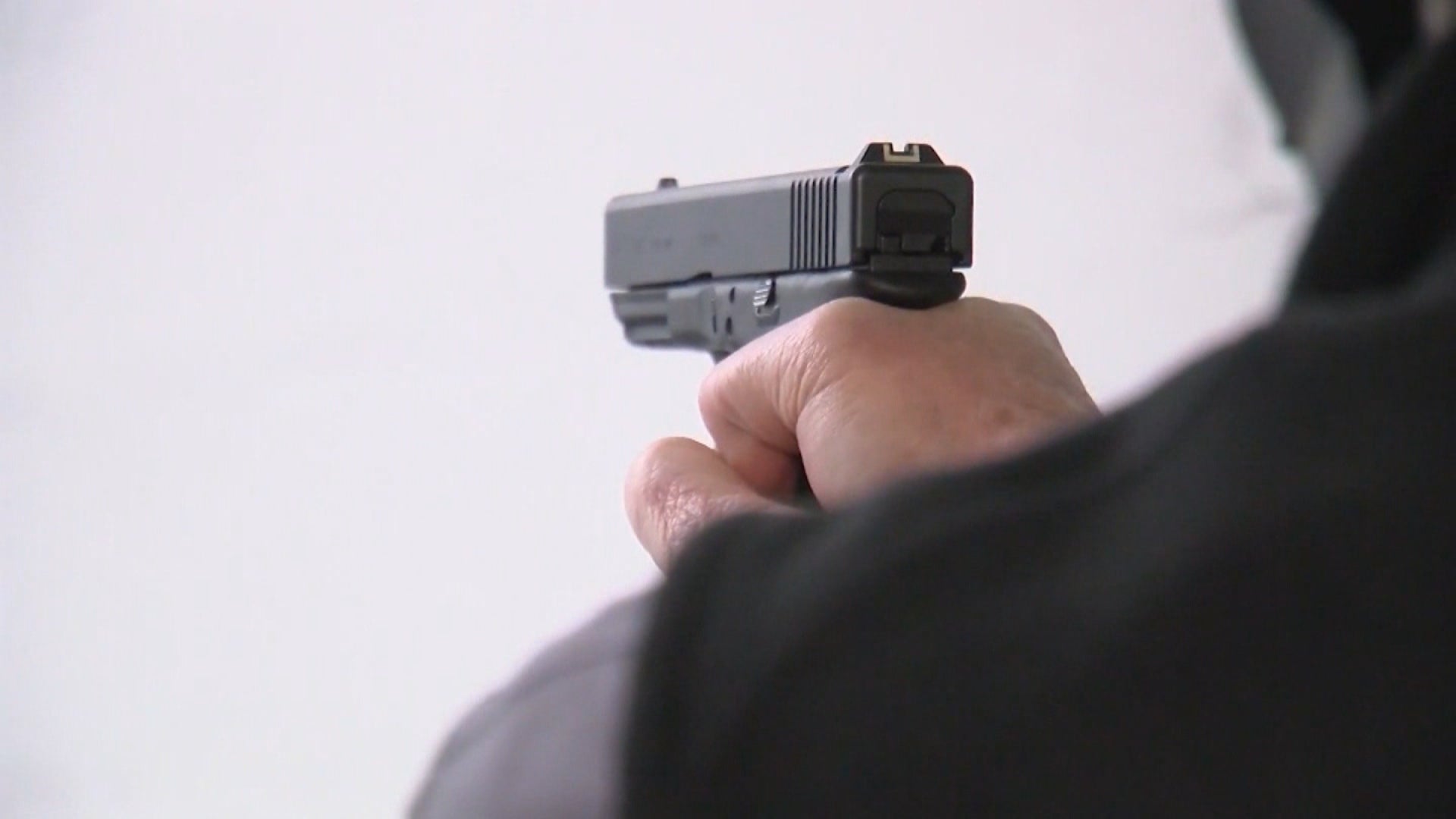 (CNN) — The FBI conducted a record number of background checks for firearm purchases in March, a month with several prominent mass shootings that reignited America’s conversation about gun control.

Guns flew off store shelves after shootings in Atlanta and Boulder, Colorado, last month that left more than a dozen people dead in each attack. Those shootings coincided with a pair of gun-control bills passed by the US House of Representatives. Also, millions of Americans received thousands of dollars in stimulus checks last month, which helped contribute to the boost in gun sales.

About 4.7 million Americans initiated background checks for gun purchases last month — a 36% increase from February, according to the FBI. Although background checks do not directly correlate to sales, they serve as an indication of Americans’ volume of firearm purchases.

House Democrats passed a pair of gun-control bills on March 11 that would expand background check requirements on all gun sales and transfers. Republican senators are expected to oppose the measures, which will require support from all 50 Democrats and at least 10 Republicans in the Senate to establish the filibuster-proof majority needed to pass the bills before President Biden can sign either bill into law.

Biden urged both federal law makers to pass gun-control legislation in the aftermath of the March 22 grocery store shooting in Boulder that left 10 people dead, including a local police officer.

It’s not unusual for gun sales to rise after mass shootings as firearms aficionados, fearful that gun control measures might limit their purchases, to stock up.

Gun sales fell slightly in February after a January surge, fueled in part by the Capitol Hill insurrection. March joined January as the only two months in which gun background checks surpassed 4 million.

The Covid-19 pandemic, fears of civil unrest stemming from nationwide protests and riots that erupted in the wake of the police killing of George Floyd last summer all helped to make 2020 a record year for gun purchases.