Housing market is still going strong and propping up the economy 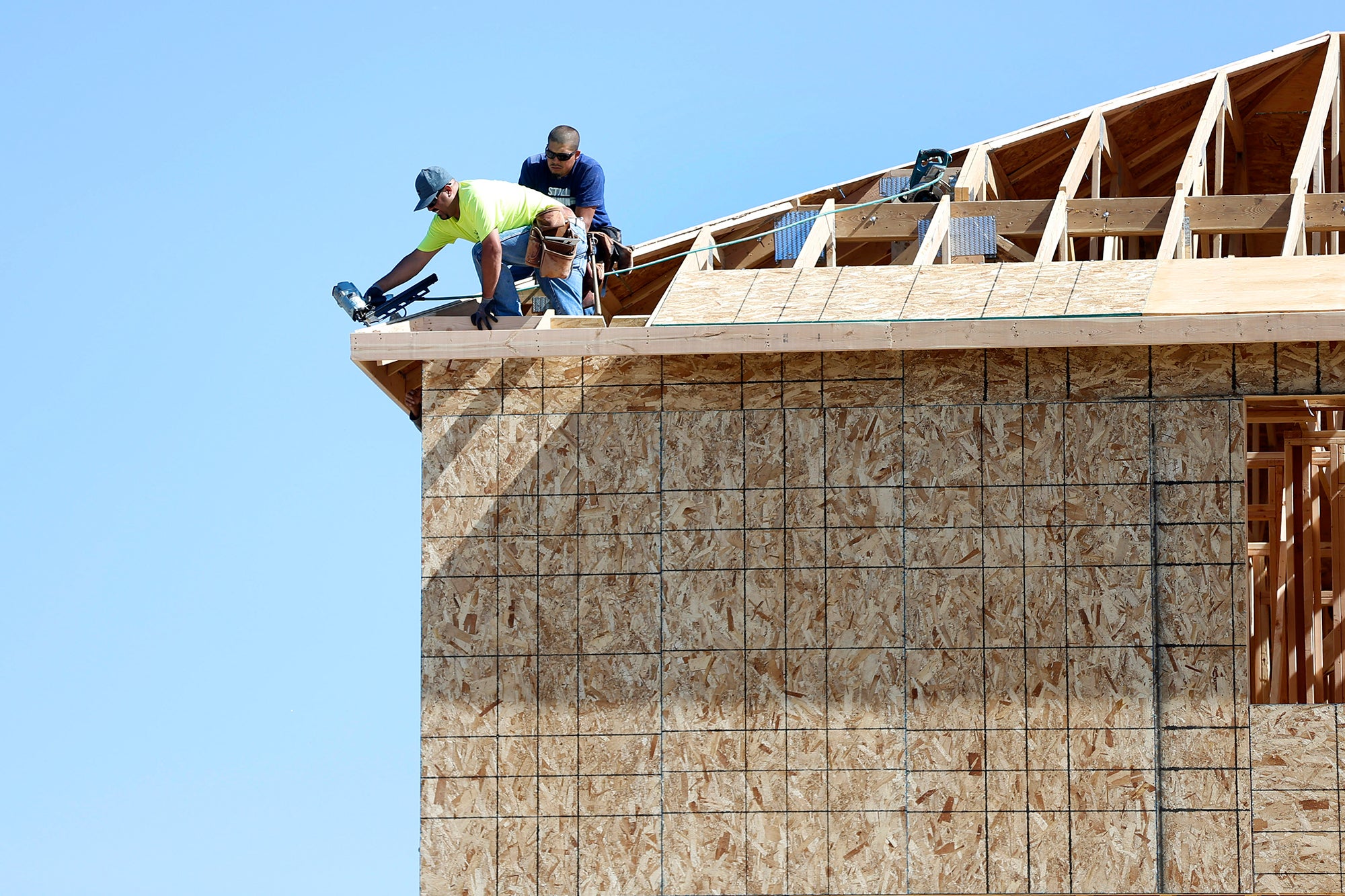 (CNN) — The housing market continues to be a bright spot inthe United States economy that has been ravaged by coronavirus.

The government said Tuesday that building permits and housing starts both surged in July and easily topped economists’ forecasts.

Home Depot reported sales and earnings for the second quarter Tuesday that rose more than 20% from a year ago, topping Wall Street’s forecasts. Both Home Depot and rival Lowe’s, which will issue its latest results Wednesday, are trading at all-time highs thanks to strong demand from DIY shoppers.

Homebuilders Lennar and DR Horton are also trading at record highs. So is building supplies company Masco, which makes things like shower doors, toilets and faucets.

“Homebuyer demand remains robust, inventories are tight, and there is a need for new units to keep the pace of sales going,” said Mike Fratantoni, chief economist of the Mortgage Bankers Association, in a report Tuesday. “Housing is certainly one of the bright spots in the struggling economy.”

City dwellers are flocking to the suburbs — partly because of Covid-19 but also because mortgage rates remain incredibly low, thanks to the Federal Reserve slashing interest rates to zero.

“Consumer demand appears strong, partly driven by increased interest in moving away from urban centers and continued declines in long-term interest rates,” said Lewis Alexander, chief US economist at Nomura, in a report.

There’s another factor at play, too. Consumers have hunkered down and saved money during the pandemic. The personal savings rate was 19% in June.

People aren’t going out as much to spend at restaurants or the mall. Instead, they appear to be taking on fixer-upper projects to help boost the value of their homes.

“Consumers spending more time at home are investing in their environments and surroundings,” said Neil Saunders, managing director of GlobalData Retail, in a report.

The boost in income from government stimulus checks is helping, too. Walmart reported solid earnings and sales Tuesday as well.

“Many of those same consumers have found themselves with cash to spend thanks to enhanced benefits, proceeds from stimulus checks, and from cutting spend on other areas like apparel and eating out,” Saunders added.

Economists remained concerned about whether consumers will continue to spend now that stimulus from Congress has run out and discussions between Democratic and Republican leaders regarding a new package have stalled.

Home Depot CEO Craig Menear acknowledged during a conference call with analysts that stimulus has helped his company. But he expressed confidence that consumers will keep spending on their homes even if there isn’t any more money from Washington.

“When customers have more money in their pocket, there’s some benefit to that,” he said. “So we don’t kid ourselves to think that didn’t have some kind of impact. But clearly, the customer is engaged around their home and looking to get things fixed.”