Joint Chiefs condemn ‘sedition and insurrection’ at US Capitol 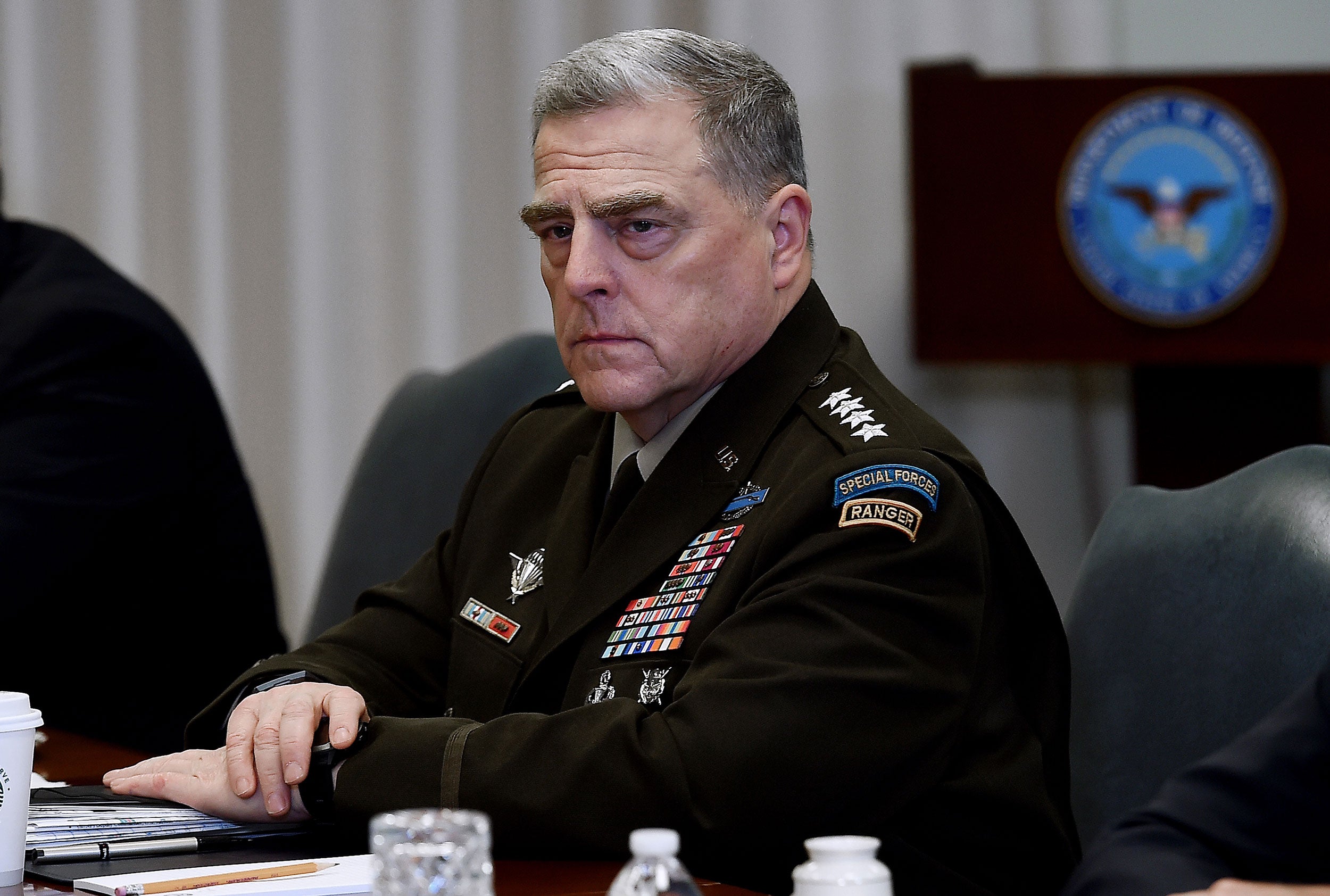 (CNN) — America’s most senior military leaders condemned the violent invasion of the U.S. Capitol last week and reminded service members of their obligation to support and defend the Constitution and reject extremism in a statement that underscored the unprecedented challenges facing the country in the aftermath of the Jan. 6 insurrection attempt by President Donald Trump’s supporters.

“We witnessed actions inside the Capitol building that were inconsistent with the rule of law. The rights of freedom of speech and assembly do not give anyone the right to resort to violence, sedition and insurrection,” said the statement, released Wednesday and signed by America’s most senior general, Mark Milley, and the entire Joint Chiefs of Staff, which is comprised of the heads of each military branch.

The statement underscores the scale of the challenge, as officials across the U.S. security establishment scramble to deal with the aftermath of the chaos at the Capitol and determine how best to protect lawmakers in the seat of American democracy going forward, as more information comes to light about plans by Trump supporters to stage another attack and disrupt the inauguration of President-elect Joe Biden.

Lawmakers, deeply shaken by the hours of violence last week, are discussing steps to protect themselves, citing Republican members who may have cooperated or communicated with the rioters and other Republican colleagues who carry guns into the Capitol against the regulations.

Administration officials from across government are also conferring and were scheduled to convene for a major interagency “requirements” meeting Wednesday afternoon to discuss in depth security requirements for the upcoming inauguration and concerns that some events in Washington, DC, could turn violent multiple senior defense officials told CNN.

Even as Defense and Justice Department officials work to keep the Capitol and lawmakers safe from domestic terrorists who might try to come to Washington in the next few days, they are also having to examine people in the ranks of the military amid concerns some may be sympathetic to the aims and extremist beliefs being propagated by some Trump supporters.

CNN has learned the U.S. Army is working with the Secret Service to determine if there are soldiers who will be part of the National Guard contingent providing security at Biden’s inauguration who require additional background screening.

The DC National Guard is also providing additional training to service members as they arrive in Washington that if they see or hear something that is not appropriate, they should report it to their chain of command, an Army spokesperson said in a written statement to CNN.

“There is no place for extremism in the military and we will investigate each report individually and take appropriate action,” the spokesperson said.

The Joint Chief’s statement on Wednesday is a significant step because the chiefs seek, wherever possible, to avoid taking stances that may have political overtones. But the military leaders felt it was important to make a statement given the gravity of events surrounding the inauguration, CNN was told.

“As Service Members, we must embody the embody the values and ideals of the Nation. We support and defend the Constitution. Any act to disrupt the Constitutional process is not only against our traditions, values, and oath; it is against the law,” the statement said.

In addition, the statement referenced the certification of the election by Congress and said, “President-elect Biden will be inaugurated and will become our 46th Commander in Chief.” 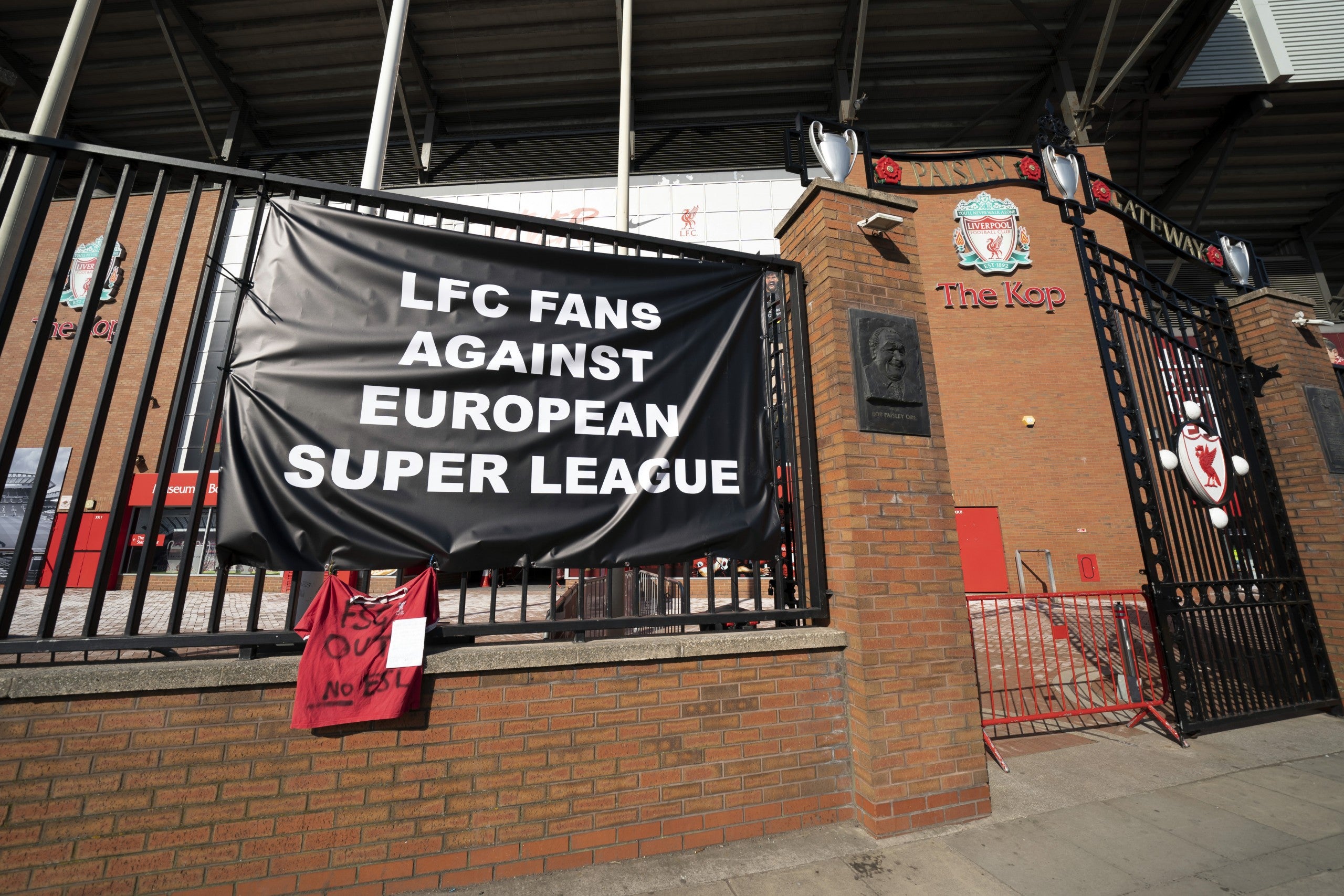 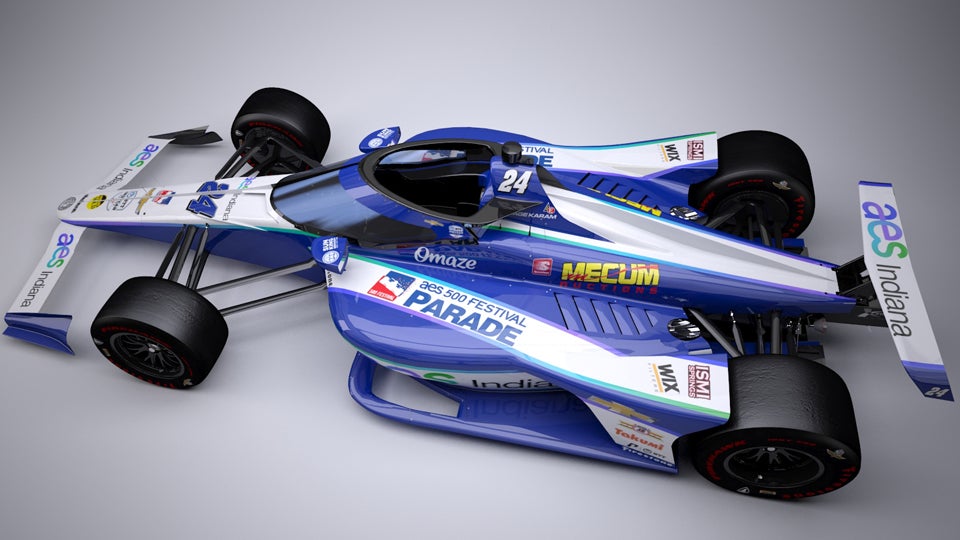 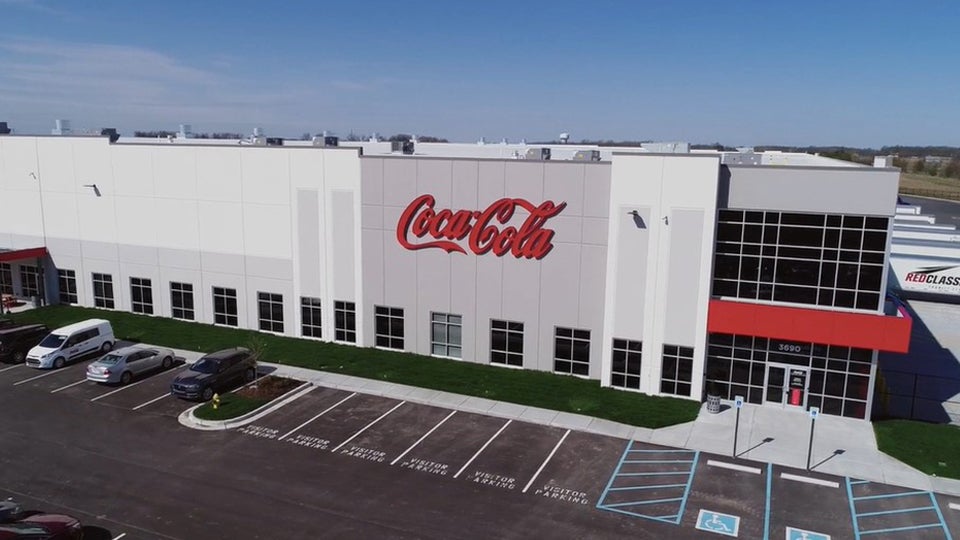 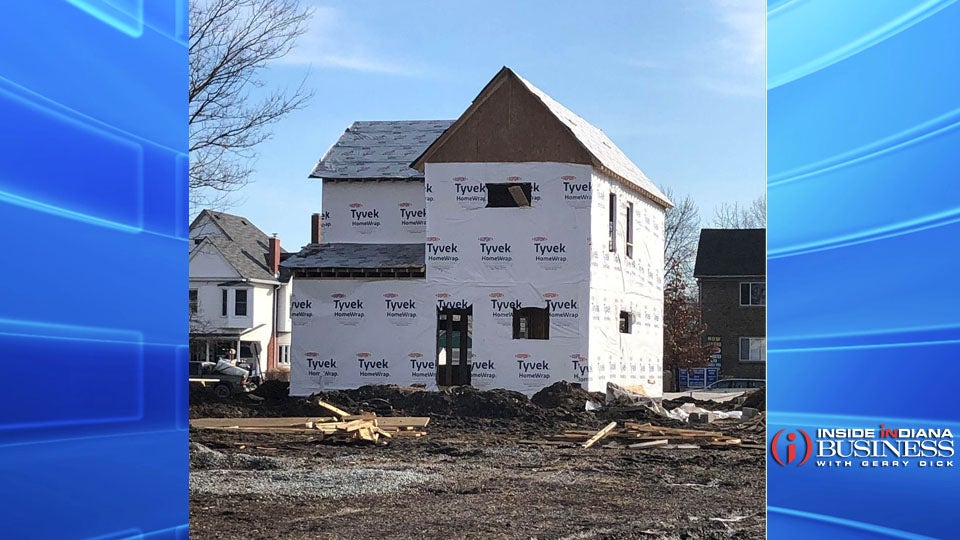