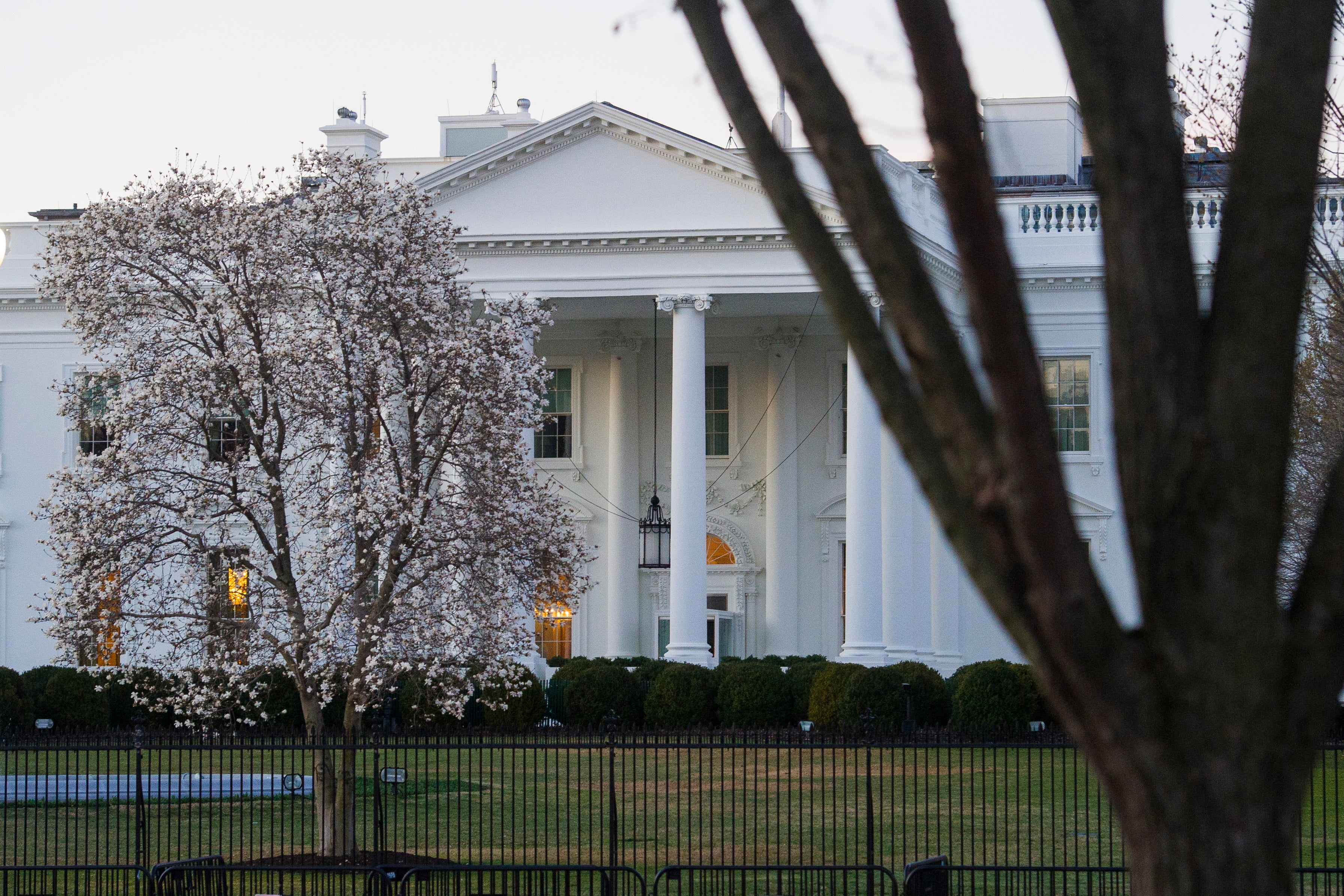 WASHINGTON (AP) — A man carrying a knife was arrested outside the White House after he told a U.S. Secret Service officer that he was there to kill the president, police said.

Roger Hedgpeth, 25, was arrested Saturday afternoon on a charge of making threats to do bodily harm, the Metropolitan Police Department said.

Hedgpeth approached a Secret Service officer who was patrolling outside the White House and said he was there to “assassinate” President Donald Trump and “I have a knife to do it with,” according to a police report obtained by The Associated Press.

Police found a 3 1/2-inch knife in a sheath on his left hip, and Hedgpeth also had an empty pistol holster on his right hip, authorities said.

Hedgpeth was taken into custody and brought to a hospital for a mental health evaluation, police said. Officers also impounded his vehicle.

A telephone number listed for Hedgpeth in public records rang unanswered on Sunday. It wasn’t immediately clear where he lives or whether he had an lawyer who could comment on his behalf.