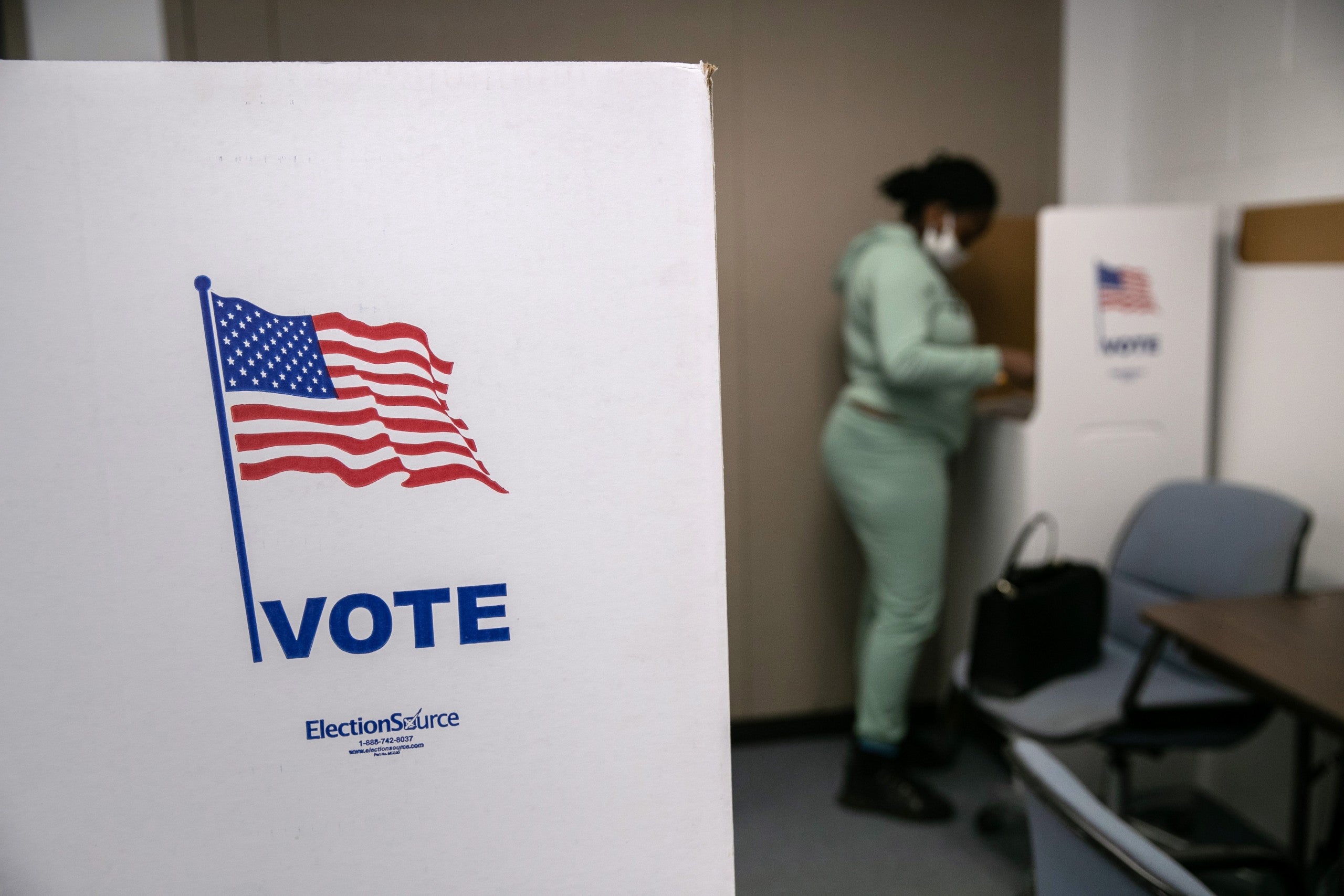 (CNN) — A Michigan judge dismissed an election fraud case Tuesday that state officials said was the last of the lawsuits challenging the 2020 election.

The suit, which was originally filed by Michigan voter named William Bailey on Nov. 23 of last year, alleged that “material fraud or error” took place when inaccurate results were shared, according to court documents. They specifically placed blame on Dominion Voting Systems, which Michigan hired for election management and voting machines.

In dismissing the case, Judge Kevin Elsenheimer said that since a forensic audit already occurred in December, there is no further relief the court can provide.

“There is no reason to do it twice,” Elsenheimer said.

Former President Donald Trump, who recently put out a statement heralding the lawsuit, ultimately won 61% of the total vote in Antrim County, according to the final audit. CNN has reached out to Bailey’s attorney to see if he plans to appeal.

“The dismissal of the last of the lawsuits attempting to undermine democracy in furtherance of the Big Lie affirms that despite intense scrutiny, and an unprecedented misinformation campaign, the 2020 election was fair and secure, and the results accurately reflect the will of the voters,” Secretary of State Jocelyn Benson said in a statement.

Michigan Attorney General Dana Nessel also applauded the lawsuit’s dismissal, and said that it was one of many “frivolous” cases that were an attempt to undermine the democratic process.

“Today’s ruling in Antrim County should be the nail in the coffin for any remaining conspiracy theories surrounding the outcome of the Nov. 3 general election,” Nessel said.

Elsenheimer, who was appointed to the bench in 2017, previously was a Republican representative in the state House and served in former Gov. Rick Snyder’s administration, according to his biography.