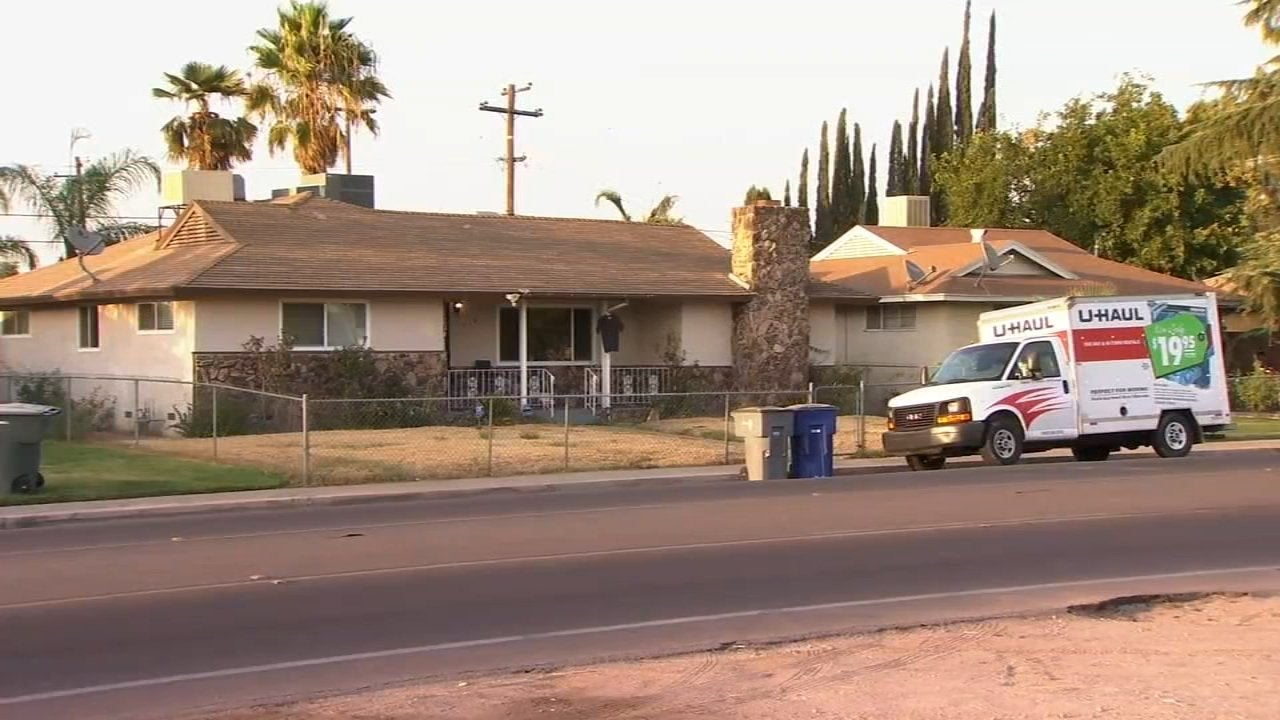 FRESNO, Calif. (KFSN) — A Fresno family’s dream of owning a home became a nightmare when the house they purchased was somehow double-booked.

The first-time homebuyers arrived at their property in Central Fresno on Sunday only to find people claiming to be renters already living there.

“It’s our dream house. We have everything ready for it,” said Elmer Morfin. “You know — each of our kids have their own room. It’s remodeled. There is a swimming pool in the back.”

But Morfin and his family arrived to their new house and found a U-haul already there, along with a family already living in the home.

Morfin says he spoke to a woman inside the house and explained to her he and his wife purchased the property on Aug. 20. She told him she rented the home and had just moved in herself Sept. 1.

“She was just in disbelief,” said Elmer. “She thought I was lying. She got really defensive.”

Morfin showed the woman paperwork proof and called police in hopes of straightening out the misunderstanding. According to Fresno Police, the woman was not very cooperative but eventually produced rental paperwork as well.

Police say because of this, the matter must now be worked out in civil court.

The woman living in the house said she rented the home from a friend of a friend and put down a $3,000 deposit.

“We moved in and two days later, (and) this gentleman comes and says this was his property pretty much,” she said. “We already have all of our belongings moved in. I have four kids and I’m a single mom. So what can I say?”

Jasmine says since the confusion has come to light, communication has stopped with the man who rented her the home.

“My hope is that we resolve something for both families,” she said.

A judge will likely have to determine what documents are legitimate, who is involved and whether or not fraud is at play.

While they wait for the matter to get handled in civil court, Morfin, his wife and their two kids will soon have nowhere to live, despite still having to write a mortgage check every month.

“Now it’s possibly going to leave us homeless,” said Herrera. “Now, we have to figure out how we are going to pay the mortgage plus the rent if we find something else within two weeks.”

The family and their realtor, Noe Cruz, say they don’t want to see anyone else end up in this situation. They’re advising new homeowners to change the locks immediately and move in right away if possible.

The family has started a GoFundMe to help with the legal costs associated with getting back into their home.